Broken pipe suspected for flooded yards: ‘It’s like a sinkhole’ 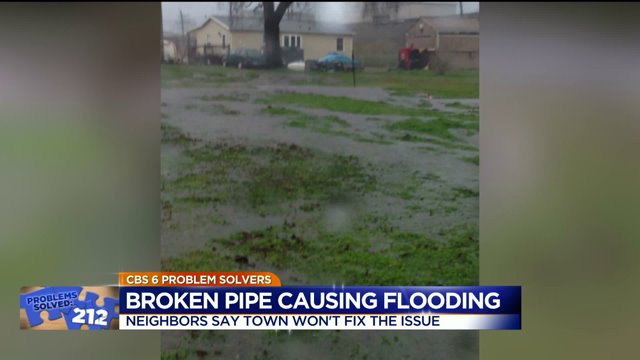 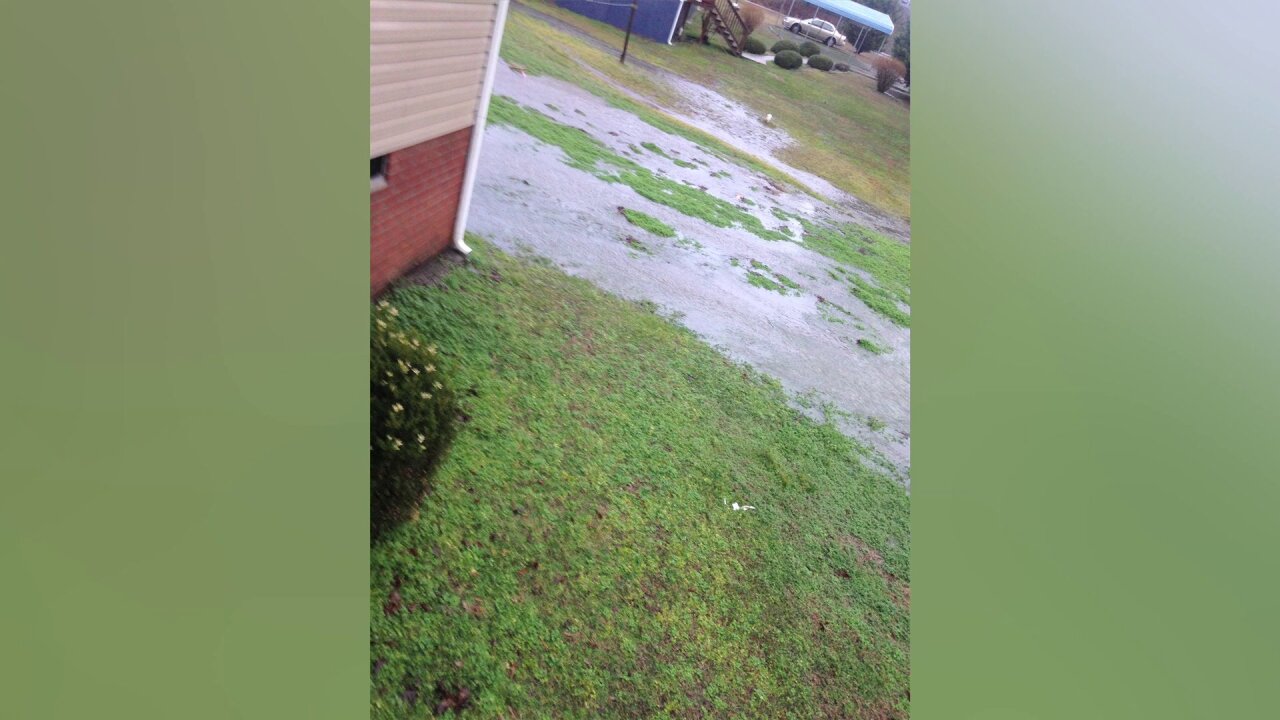 NOTTOWAY COUNTY, Va. -- Some Nottoway County homeowners are reaching out to the CBS 6 Problem Solvers after dealing with flooding problems on their properties for more than three years.

A small crack in a pipe in an alley behind Ivory Oliver’s home is causing big problems for her and other homeowners in the town of Burkeville.

When it rains, Annette Jackson and Ivory Oliver, who live on McCahan Street, say their headaches begins.

Oliver shared pictures of her flooded yard that she says shows water gushing out of the pipe when it rains.

CBS 6 cameras captured the video of the pipe filled with debris and standing water.

“Yeah, it really has ruined the property. We now have holes in our yard. Deep holes are there and you can see the water under the ground,” Annette Jackson explained.

Oliver said the pools of water in her yard leave a big mess in her driveway.

“No one can come in or leave out of the driveway because the ground is so soft," Oliver said. "It’s like a sinkhole. When I leave to go to work, I don’t even know if there is a driveway there because it’s like a flash flood."

The frustrated homeowner says she and her neighbors have pleaded with the town to fix the pipe.

“I’ve been to them several times. I had one of them tell me there’s no money to fix it. Ok, you don’t have money? I pay my taxes and I’m sure others in Burkeville do too, so fix this problem,” Oliver said.

At one point, Oliver said they were told it could be a VDOT issue. She explained that when VDOT engineers checked the pipe, they told neighbors that the repair was Burkeville's responsibility.

That’s the same thing VDOT told CBS 6, so Problem Solver Shelby Brown went to Burkeville’s town office to speak with the mayor, but was told he was out of town.

“I had VDOT to come out here several times and they did a survey of the property. This alley belongs to the Town of Burkeville. I just need help so I can get the problem resolved so I can repair my yard and driveway,” Oliver added.

Homeowners say the problem has plagued them far too long. They are somehwhat encouraged the town has hired an engineer to look at the problem.

That engineer went out to the area in question within in the past week, but neighbors want to see action immediately.