Longhorn Steakhouse evacuated due to fire 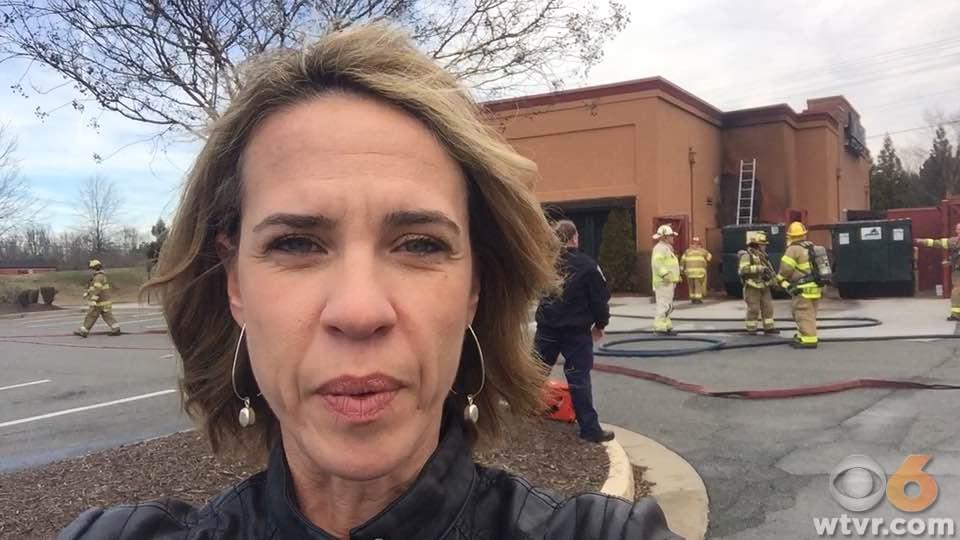 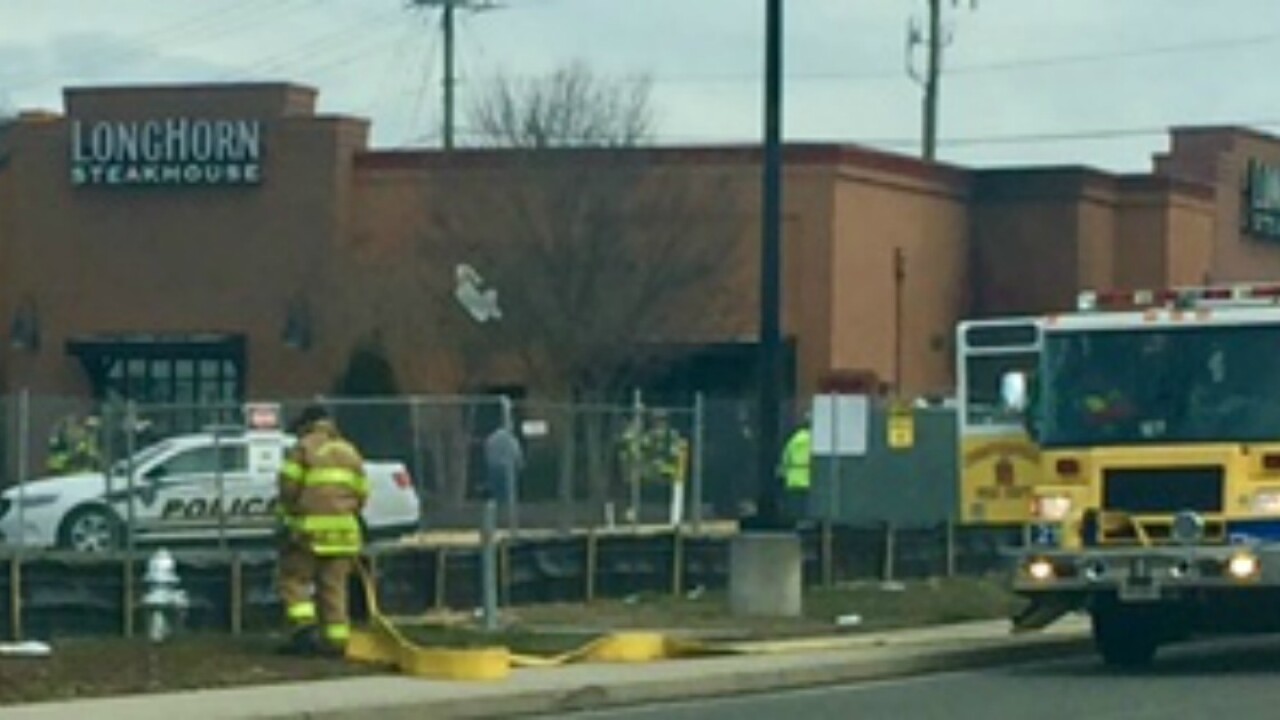 CHESTERFIELD COUNTY, Va. -- The Longhorn Steakhouse in Hancock Village in Chesterfield was evacuated Tuesday afternoon due to a fire.

The fire started in a dumpster near the restaurant, along the 1400 block of Hancock Village Drive, and eventually extended into the building.

Everyone inside the restaurant made it out okay.

Longhorn call under control. Fire spread from dumpster to ext of building. No fire damage inside. Approx 10 workers and 20 cust evacuated

"We are extremely thankful that we were able to evacuate the restaurant and grateful that everyone is safe. We offer our most sincere gratitude to the first responders that helped extinguish this fire," a restaurant spokesperson said. "We have received the proper approvals, and will re-open the restaurant tonight at 4 p.m." 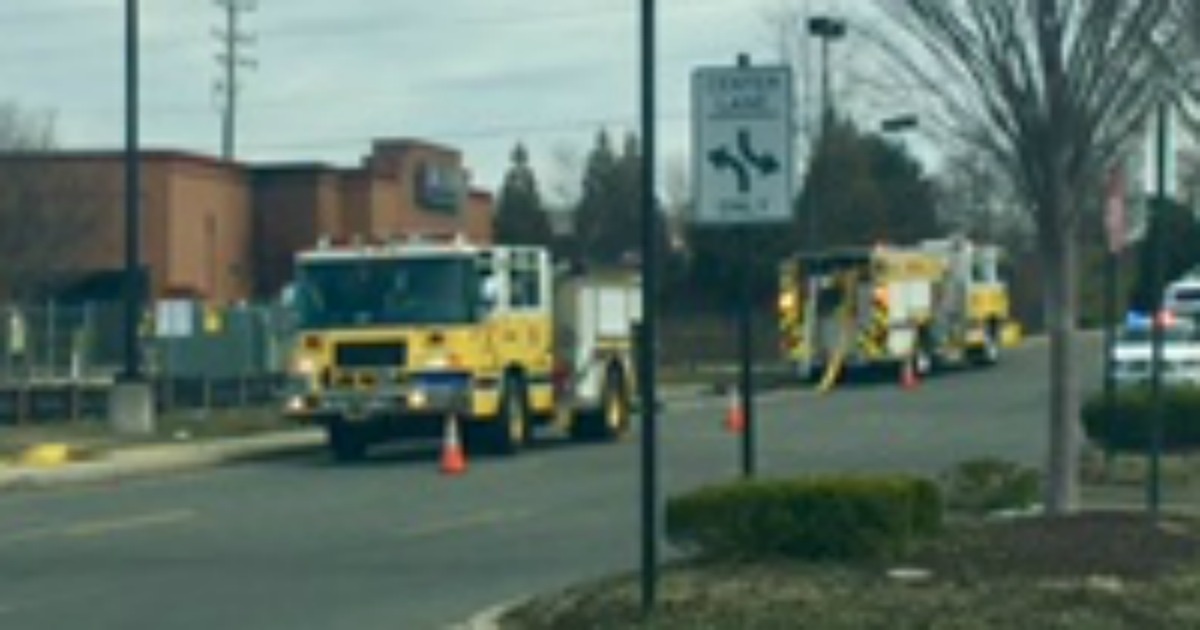