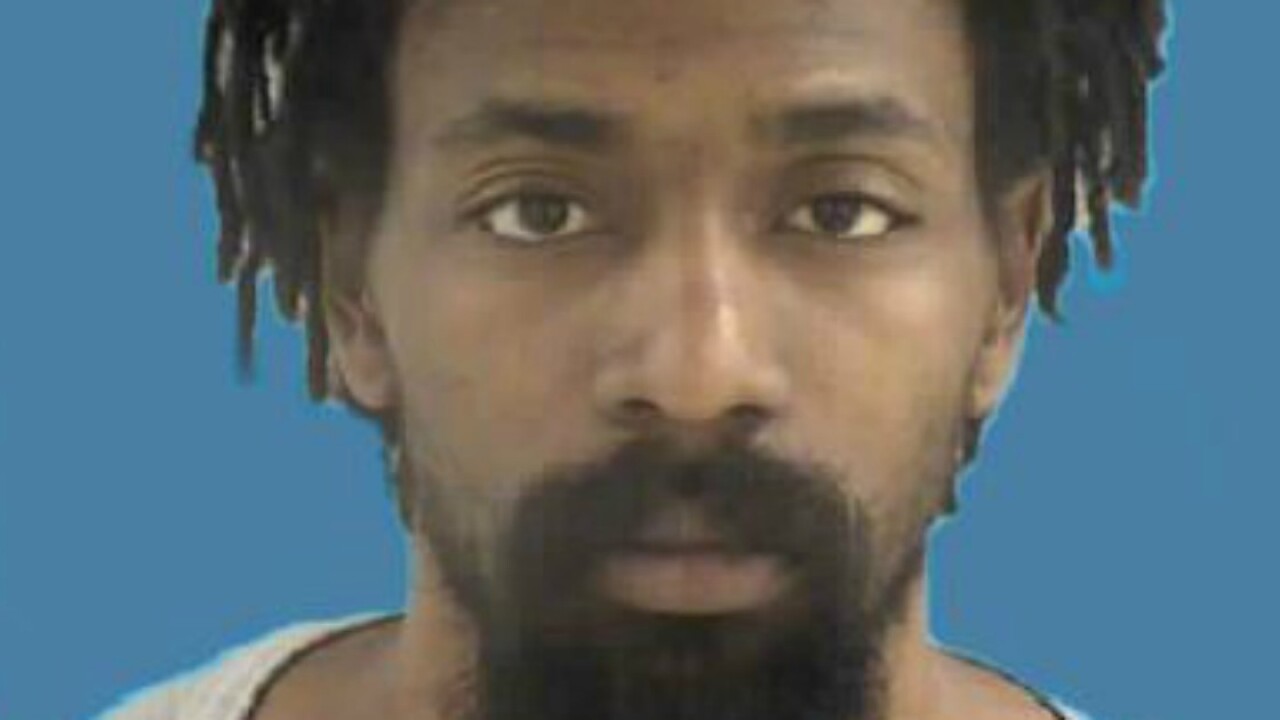 Update: Mr. Austin was located in the Richmond area and is safe.  Henrico Police would like to thank all the citizens that shared this information on social media.

“Mr. Austin may need medication and his family feels that he may still be in the area,” a Henrico Police spokesman said. “Detectives have exhausted all attempts to locate Mr. Austin who was last seen wearing a gray sweatshirt, black cargo pants, and black sneakers.”