Henrico firefighter reassigned after being arrested for rioting in DC 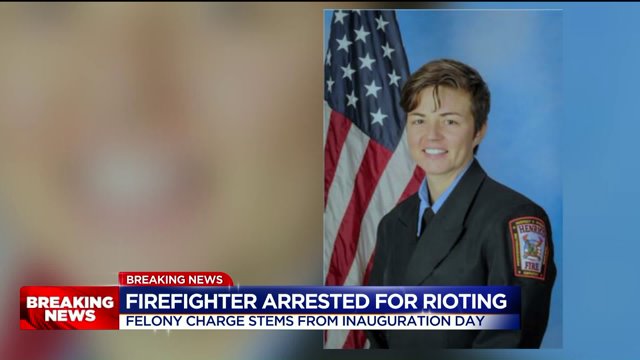 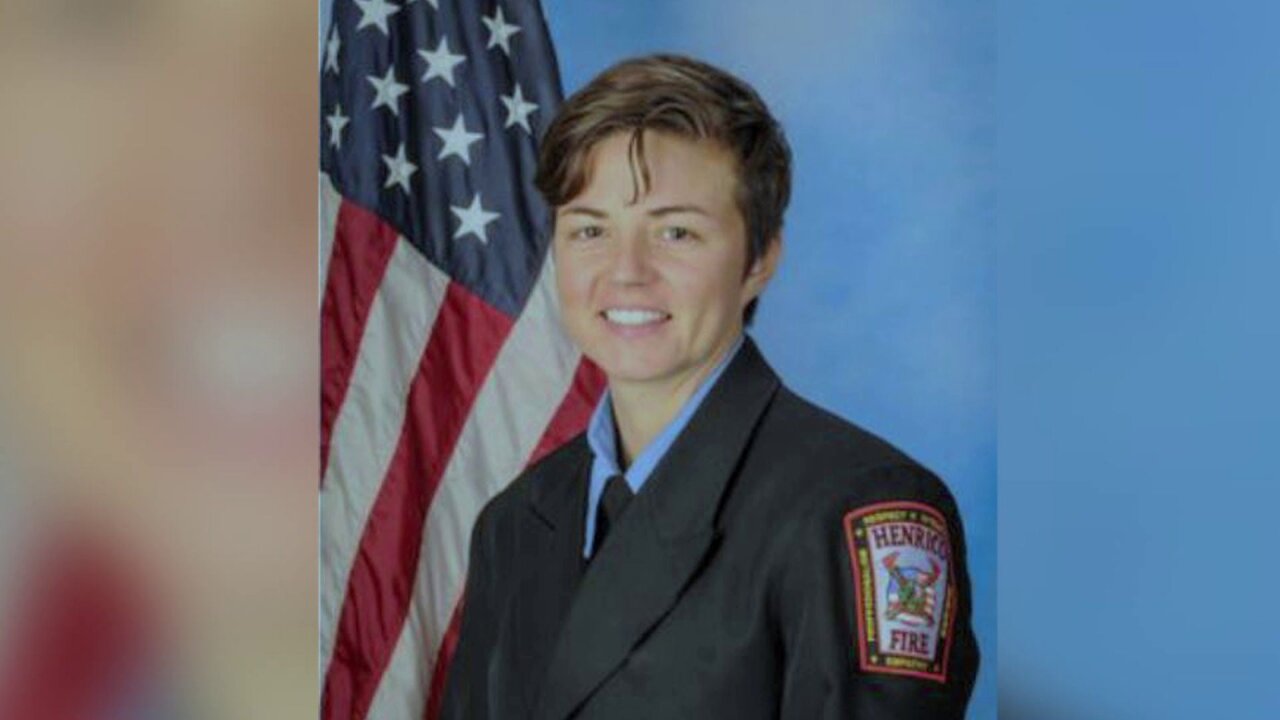 HENRICO COUNTY, Va. – A Henrico County firefighter has been reassigned after she was arrested for rioting in Washington DC on Inauguration Day.

Court documents stated Rosa Roncales was a part of an anarchist group that disrupted inauguration events by smashing windows and setting things on fire.

Roncales was charged with felony rioting in connection to the incidents that caused in excess of $100,000, according to court documents.

The documents said officers with the Metropolitan Police Department were monitoring a planned assembly of individuals that were known to be associated with an anarchist group.

They said they had prior knowledge of the group’s intent to disrupt Inauguration-related activities, in part because of social media postings.

Many members of the group, estimated to be in excess of 300 people, were carrying anarchist flags, wearing black clothing, and black bandanas and masks, police said.

Members of the group were also carrying weapons,  like a hammer and a baseball bat, according to court documents.

The incident in question happened around 10 a.m. Inauguration morning near the intersection of 13th and O Street.

Officers observed members of the group tear trash cans and newspaper boxes off of the street, drag them onto the road, and set them on fire, according to court documents.

Those documents stated the group then proceeded to smash out the windows of a DC Fire and EMS vehicle outside of a fire house.

Then, after following the group for approximately 28 minutes, officers said members of the group smashed out large plate glass windows from Starbucks Coffee, Sun-Trust Bank and Wells Fargo Bank and lit a limousine on fire.

Police said the group incited a riot by organizing, promoting, encouraging and participating in acts of violence.

CBS 6 reached out to Henrico County Fire for comment.

Someone in human resources said Roncales was still employed, but has been reassigned to an administrative position.

They also say Roncales would remain in that role until a decision was made in the case, but she likely would not be able to remain a firefighter if she was convicted of a felony.

She is scheduled to appear in court for a preliminary hearing on March 9, 2017.