‘Best feeling in the world:’ Henrico musician shares his gift across the globe 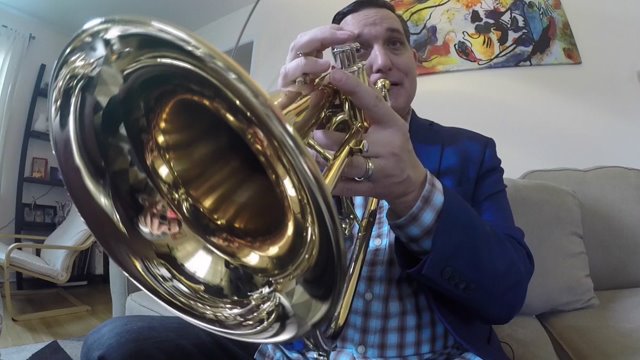 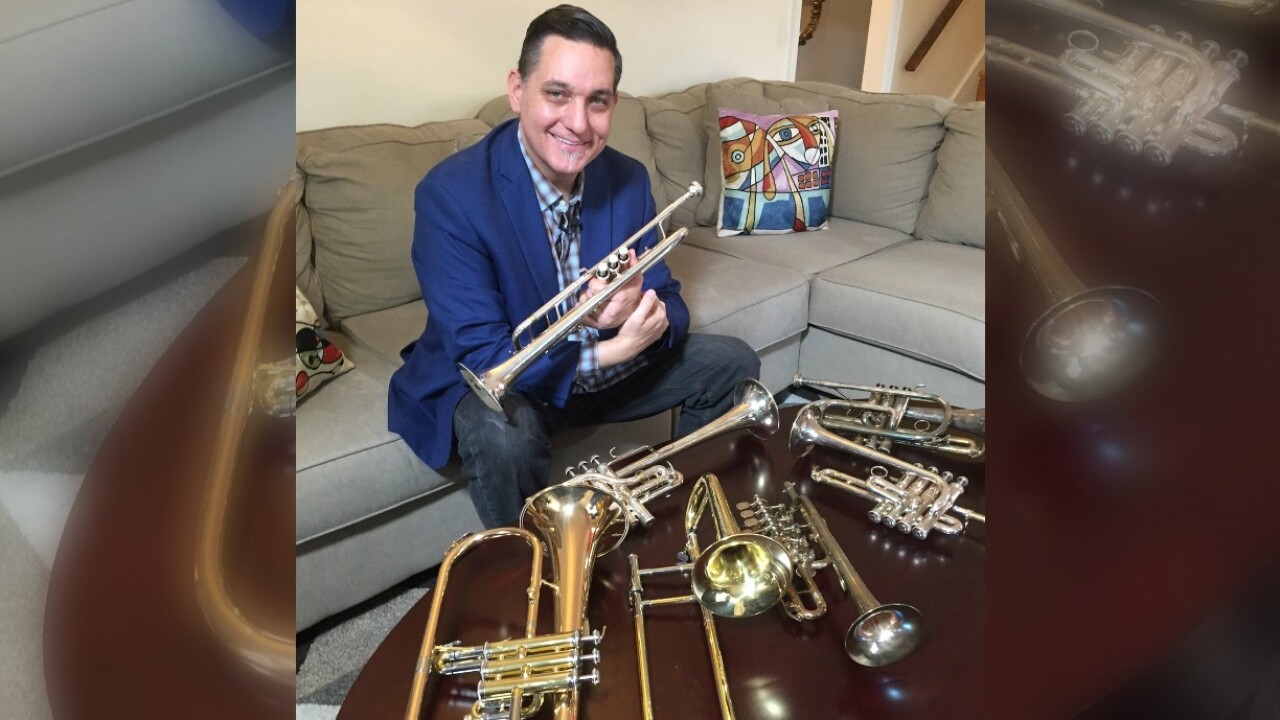 “I love Japan. I hope to be back there this year. I also love Australia,” said Richardson. “Brazil is another amazing place to visit.”

The man from Henrico documents his visits to the four corners of the globe in a bulging scrapbook.

“I find generally that I enjoy travelling more than the average person. Otherwise I would be crazy doing this,” said Richardson.

He flies so much he recently reached a rare milestone.

“I was coming back from Europe. I was in the UK and Switzerland I hit one million miles on United Airlines,” said Richardson.

A traveling salesman or adventurer Richardson is not. So what would send him abroad so often? The 47-year-old is carrying notes as far as he can. Considered one of the best soloist trumpeters today, Richardson has been called a national treasure.

“It is astonishing to take a step back and think about it,” said Richardson.

The professional musician found he loved music before preschool. His early influences?

“My mom noticed I was crazy about music. When I was three, strangely enough, I was a fan of Beethoven and Neal Diamond,” said Richardson.

Born in California and adopted at two months old, he started playing guitar, but a medical condition forced him to choose a wind instrument at age 10.

The man with seven CD’s behind his lips and who has played with giants Ray Charles and Aretha Franklin has trouble breathing.

When he’s not globe-trotting, the Yamaha artist teaches at VCU and volunteers at a local animal shelter. But his favorite place? Finding that Zen like state while performing.

“It’s incredible to come out of that and it might be the best feeling in the world,” said Richardson.

Rex Richardson: A Richmond based musician who feels fortunate he can share his gift around the world.

“Oh man! It’s got to be like when you’re a kid. You never want to lose that quality of the sheer joy of loving music.”

Rex Richardson will be packing the suitcase once again and hitting the road in the coming days. Rex will be one of the featured musicians at the 2017 Brass Band Festival at the Royal Northern College of Music in Manchester, England on January 28 and 29.

His eighth CD will be released later this year.

If you know someone I should feature in my "I Have a Story" segment email me at Ihaveastory@WTVR.com.