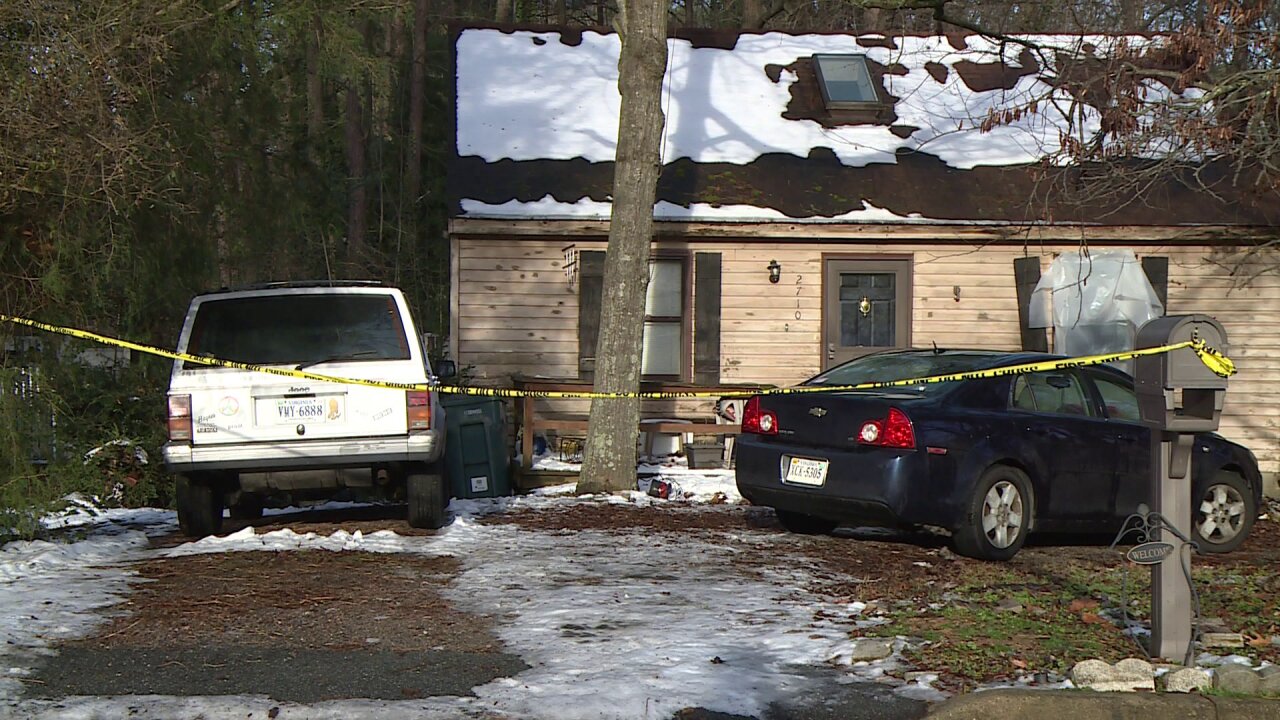 Henrico Fire crews were called to the home on Darnell Road home, near West Broad Street and Parham Road, at about 12:18 a.m.

"First arriving units arrived in less than six minutes and confirmed smoke visible from the structure and went into rescue mode," Henrico Fire spokesman Capt. Taylor Goodman said. "Crews conducted an aggressive primary search and made a quick knock down on the fire. The fire was brought under control within 20 minutes of arrival."

Three patients were transported with non-life-threatening injuries, he added.

"There was one confirmed fatality inside the structure," he said.

The victim has been identified as Mary Williams Booth, 86.

The fire appears to have started in the bedroom in which the victim was found, according to Henrico Fire.

Fire officials say the family members were alerted to the fire by a smoke alarm. They attempted to rescue the victim, but were unsuccessful.

Neighbors said a grandmother, her daughter, and two granddaughters live at the home.

"I hope everything turns out well," said Brian Walter, who lives next door. "I hope they're getting the support they need and hopefully they'll be able to come back home."

The Medical Examiner will determine cause of death.

The cause of the fire has not yet been determined and remains under investigation.

"A working smoke alarm alerted the family to the fire," Capt. Goodman said. "The Red Cross will be assisting the occupants with their needs."

A neighbor has started a GoFundMe to help the family with funeral costs. Click here if you'd like to help.