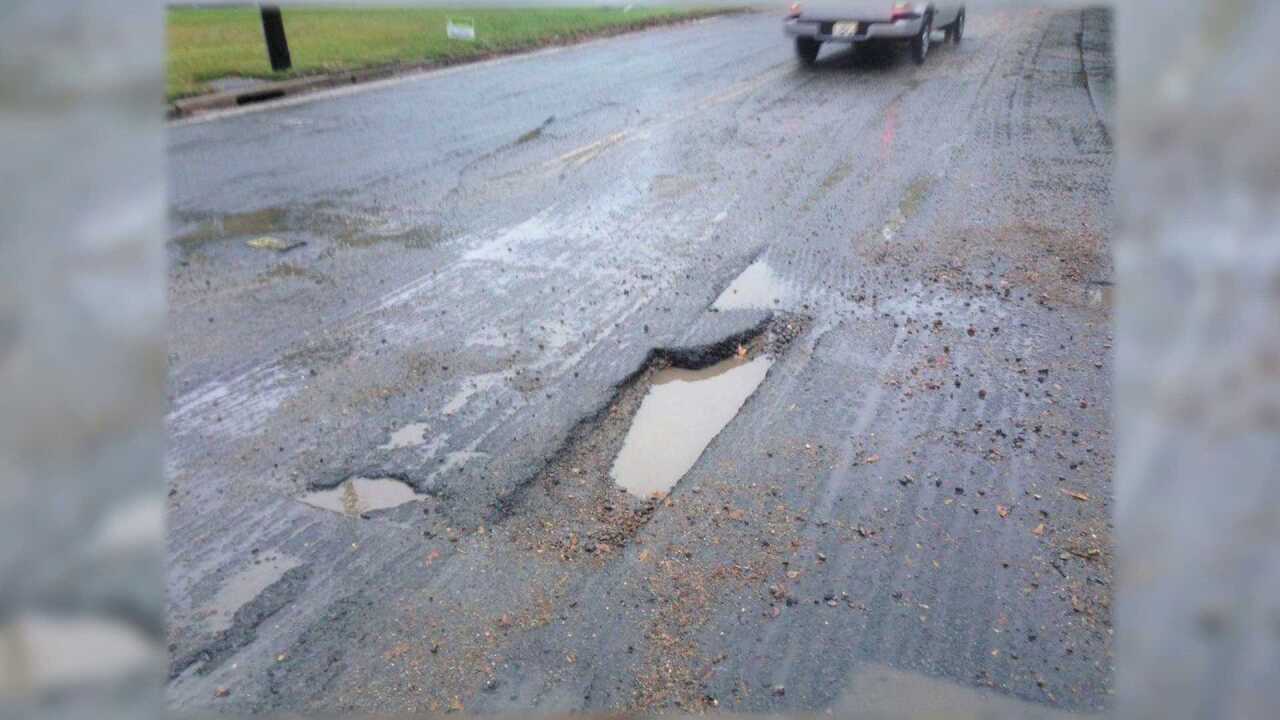 RICHMOND, Va. – The City of Richmond is gearing up for its Pothole-palooza campaign days after the city’s first winter storm of 2017.

Winter weather is a major factor that contributes to potholes which causes pavement to weaken over time, especially when more cars are on the roads.

The major pothole repair operation will take place this week from Thursday through Saturday.

The city says they repair potholes year round, but their Department of Public Works steps up repair efforts in the winter and spring due to the impact of harsh weather conditions.

Residents are encouraged to join in Pothole-palooza by reporting potholes to the city by calling 3-1-1 or on www.Richmondgov.com.

As far as their progress on snow removal, the city says DPW is continuing its 12 hour rotating shifts to clean city roads.

He said the remaining 10 percent of streets are being addressed and will be down to the "bare pavement by Wednesday morning."

“This will enable buses servicing the Richmond Public Schools, as well as parents who transport their children to school, to do so safely,” said Vincent.