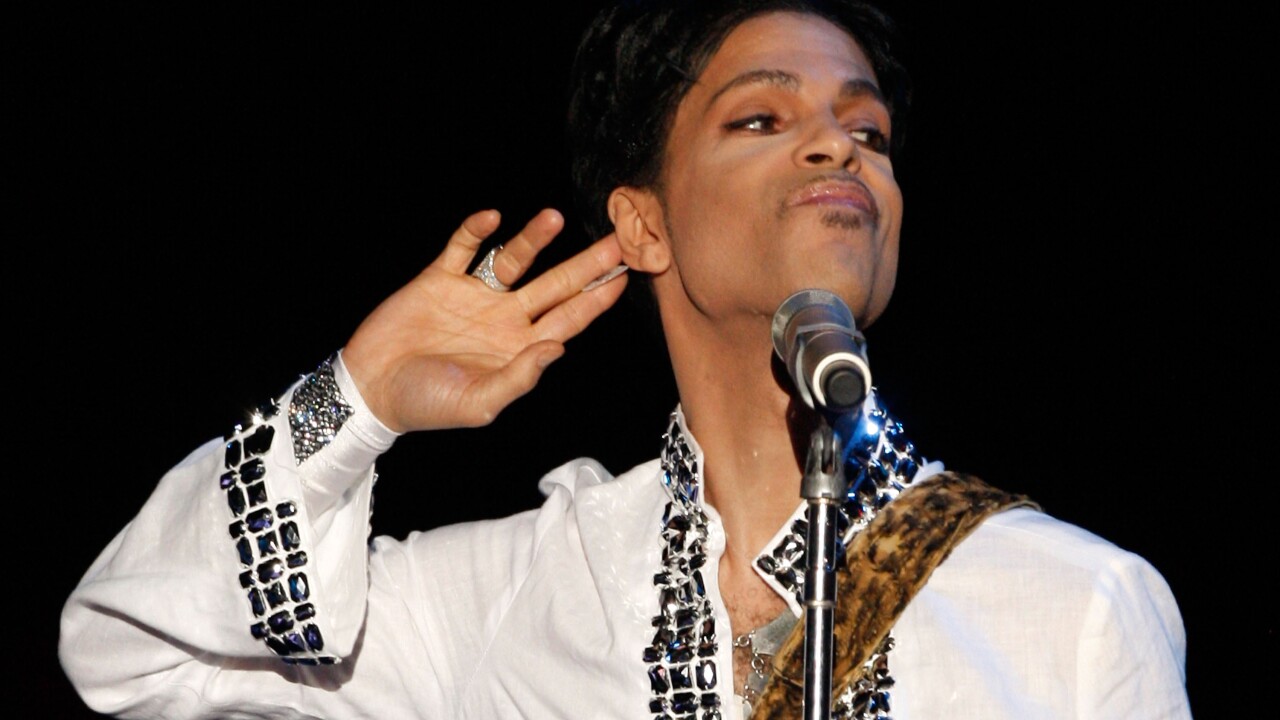 NEW YORK (CNNMoney) — The legendary musician Prince was no pauper.

An inventory of his estate filed this week with a Minnesota Court is giving a glimpse into the star’s personal fortune.

More than $1.3 million is also listed as “cash on hand” from his NPG Music Publishing company.

No stocks or bonds were listed.

But the inventory is not the entirety of the estate.

There is still a trove of unreleased music that has yet to be valued, as well as other personal property including jewelry, studio equipment, instruments and more than a dozen vehicles.

His estate could also make money off of his likeness which, according to the paperwork, is still in the process of being valued.

The actual members of his estate are still also being sorted out.

There have been multiple claims filed by those seeking to be named as heirs since Prince died in April 2016 of an opioid overdose.

The singer left no will.

According to the Star Tribune a hearing is scheduled for January 12 in Carver County probate court to help decide a number of issues including who qualifies as an heir.