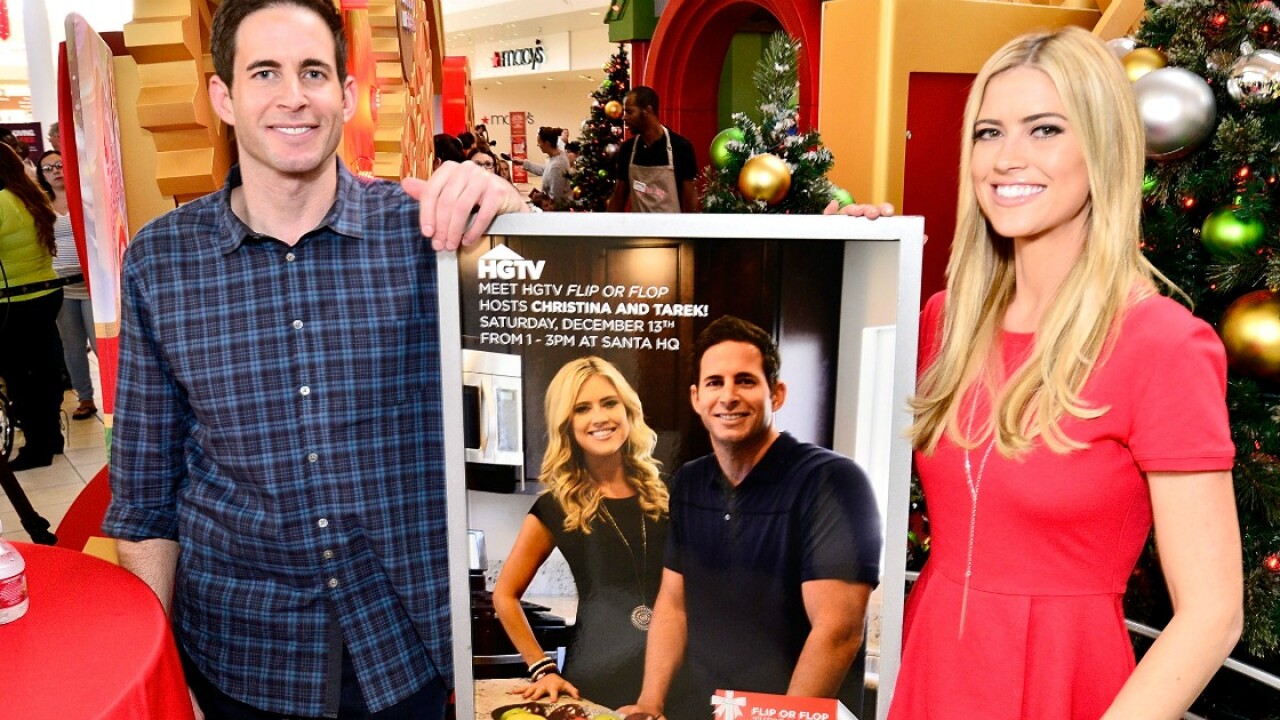 LOS ANGELES — It looks like a pair of HGTV stars will be making their split permanent.

Tarek El Moussa has filed for divorce from his wife, Christina, according to People magazine.

The “Flip or Flop” stars announced in December they had split and were taking time to re-evaluate their marriage.

“Like many couples, we have had challenges in our marriage,” the pair said in the statement last month. “We had an unfortunate misunderstanding about six months ago and the police were called to our house in an abundance of caution. There was no violence and no charges were filed.”

They have said they plan on maintaining their professional relationship.

A hit for HGTV, “Flip or Flop” features the couple buying and flipping homes.

The network has continued to air episodes and told CNN earlier in a statement it admired the El Moussas and their work.

“When it comes to matters related to their own family, we respect their privacy and honor any decision that works best for them and their children,” the statement said. “HGTV is currently airing episodes of ‘Flip or Flop’ and the series will continue production as scheduled.”