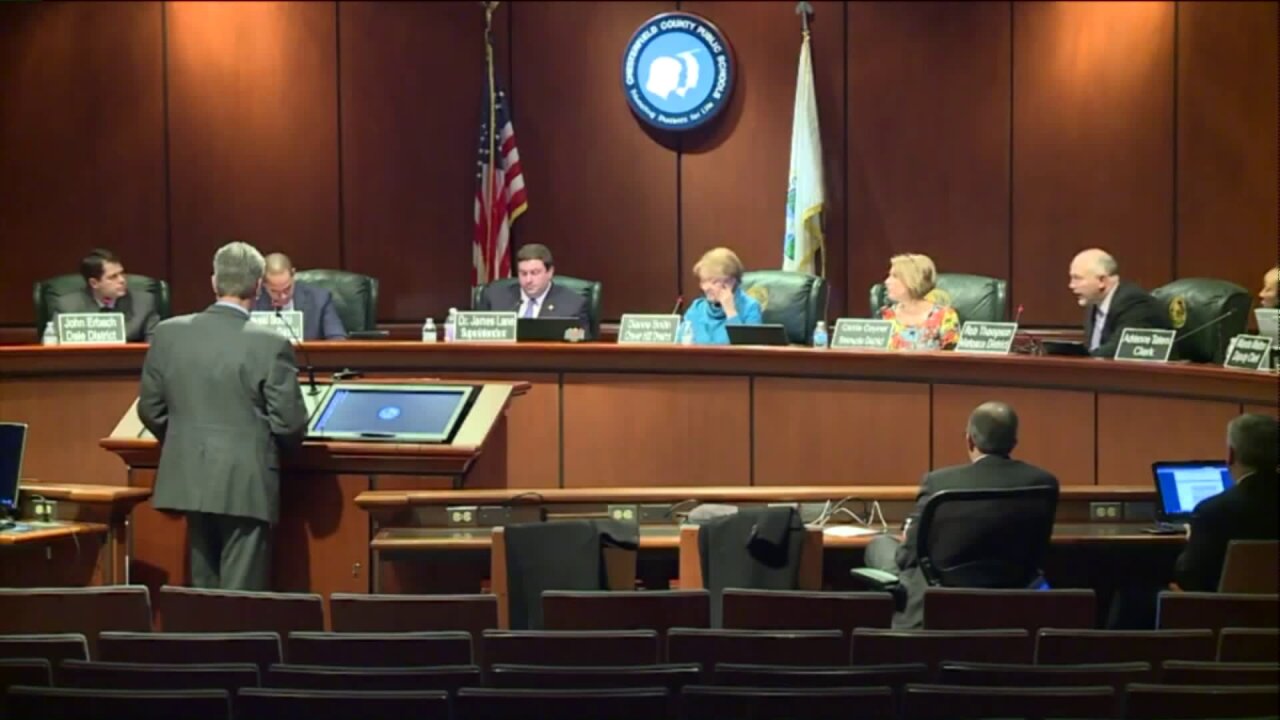 CHESTERFIELD, Va. - The Chesterfield School board voted to eliminate the two reasons students can transfer from their “home school,” or the one for which they are zoned  School leaders said the decision was necessary to help alleviate overcrowding in some schools.

Starting next school year, enrollment waivers will no longer be granted to students who apply for them because their child care provider is located outside their home school district.

Also, waivers will no longer be granted to the sibling of a student who attends a school outside of that student’s zoned school.

The policy takes effect immediately; however, students currently utilizing the waiver season will be able to finish the school year at their current school.

Chesterfield families are granted enrollment waivers on a yearly basis, so they have to apply for a new one each year, according to the school system’s website.

More than a dozen other enrollment waiver exemptions remain unchanged by the school board’s decision.

"Certainly the community has not embraced a district-wide redistricting, so we’ve been looking at things we can do closer to home.  First and foremost we have to fill seats with students who are from that district.  This is one avenue to bring that to fruition,” said Shawn Smith, spokesman for CCPS.

Smith said conversations about tightening the waiver system has been ongoing for several years.  The board’s decision was based around input they received from parents last year, Smith said.

The school board voted 4-1 to accept the changes.  No one showed to the public meeting to voice their objection to the changes.  The vote happened at 2 p.m. after school officials moved up the school board’s regular meeting time because of concerns of safety on icy roads.