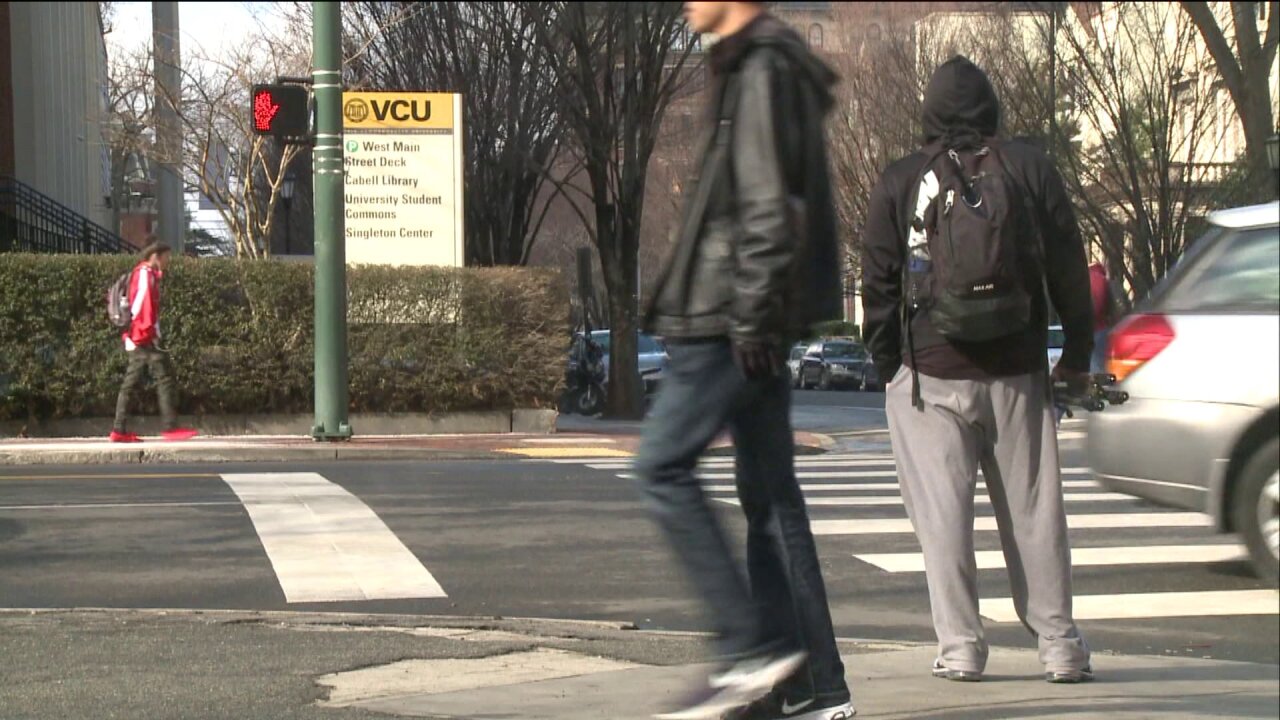 RICHMOND, Va. – Virginia Commonwealth University scored for the third year in a row as a heavy user of the mutual arrangement seeking website, Sugar Babies. Each January the website sends out a press release to promote its service as “an alternative method of financial aid.”

The dating site SeekingArrangement.com, which connects wealthy men with women (or several variations of that equation) looking for financial support, reports that over a third of their global users are now college students.

The company verifies a college student using their student email; 133 vcu.edu email addresses were registered in 2016, and a total of 367 vcu.edu accounts are registered.

Temple University, which ranked number one for new sign up and growth in 2016, has a total of 1,068 registered students using the site.

While some compare the practice to prostitution or question the morality of trading money and gifts for affection, the website touts the sugar baby/daddy relationship as a way for female or male students to graduate debt free.

Tuition at VCU increased last year by 2.8 percent, which brought the cost for in-state undergraduates to $13,130, or an additional $358 per year.

Many students apply for scholarships or student loans as an alternative to a companion relationship.

A VCU spokesperson did not respond for comment at time of publication, and the university has also declined to comment about this topic in previous years.

CBS 6 also reached out to two human sex trafficking organizations for their perspective on such patron relationships that could possibly endanger a student. ImPACT Virginia responded that on Tuesday, Jan. 17, from 10:30 a.m. to noon, they will host a speaker to explore the complexity of sugar baby relationships, and examine if they are different from the client-prostitute transaction.

The speaker, Deanna “Dede” Wallace, is a Victim Assistance Specialist (VAS) currently assigned to Homeland Security Investigations (HSI) in Washington D.C. & Virginia, where she is responsible for victim services for victims of all forms of human trafficking.

Also up for discussion will be the consequences of being a sugar baby or sugar daddy, and exploring if those relationships can morph into sex trafficking and become deadly. The event will be held at the University Commons Theater at 907 Floyd Avenue.

Sex isn’t the only motivator for sugar daddies, according to Brandon Wade, the founder and CEO of SeekingArrangement.com. Some also want to help a struggling young woman, CNN reported. Wade, 42, (who met his wife, 27, on the site) said most of the men on the site begin communication with potential sugar babies by asking them why they’re looking for a sugar daddy.

Atlanta-based licensed mental health therapist Harrison Davis previously said in a CNN interview that sugar relationships are all about power and youth.