Police: Man groped teen at hospital, followed her into bathroom 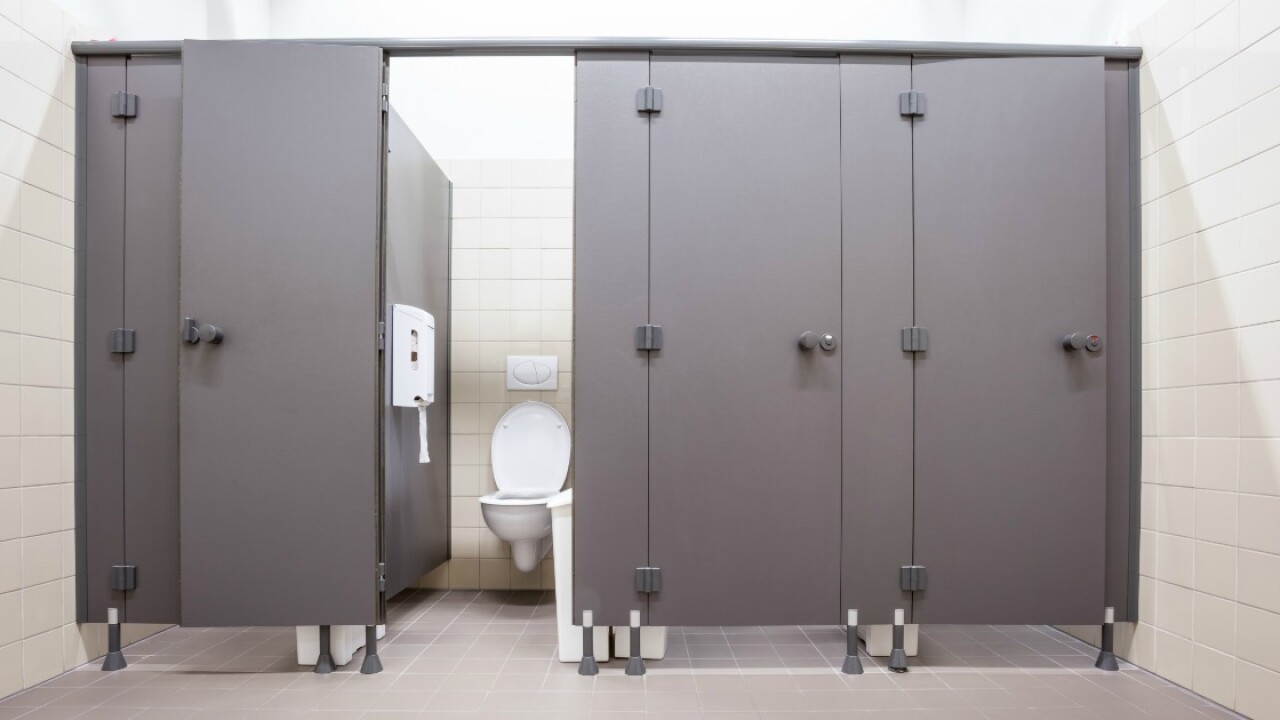 FREDERICKSBURG, Va. — A 41-year-old Stafford man was arrested after a sexual assault was reported at Mary Washington Hospital on New Year’s Eve.

“[A juvenile] reported she was using a vending machine when an unknown male came up behind her and groped her. The victim ran into a nearby women’s restroom and texted a family member,” a Fredericksburg Police spokesperson said. “While she waited for the family member, the victim reported that the offender opened the bathroom door.”

“While patrolling the area, [police] saw a person that matched the suspect’s description and took him into police custody without incident,” the police spokesperson continued.

Jose Rivera was later charged with sexual battery, peeping or spying into dwelling or enclosure, and public intoxication. He is being held, without bond, at Rappahannock Regional Jail.