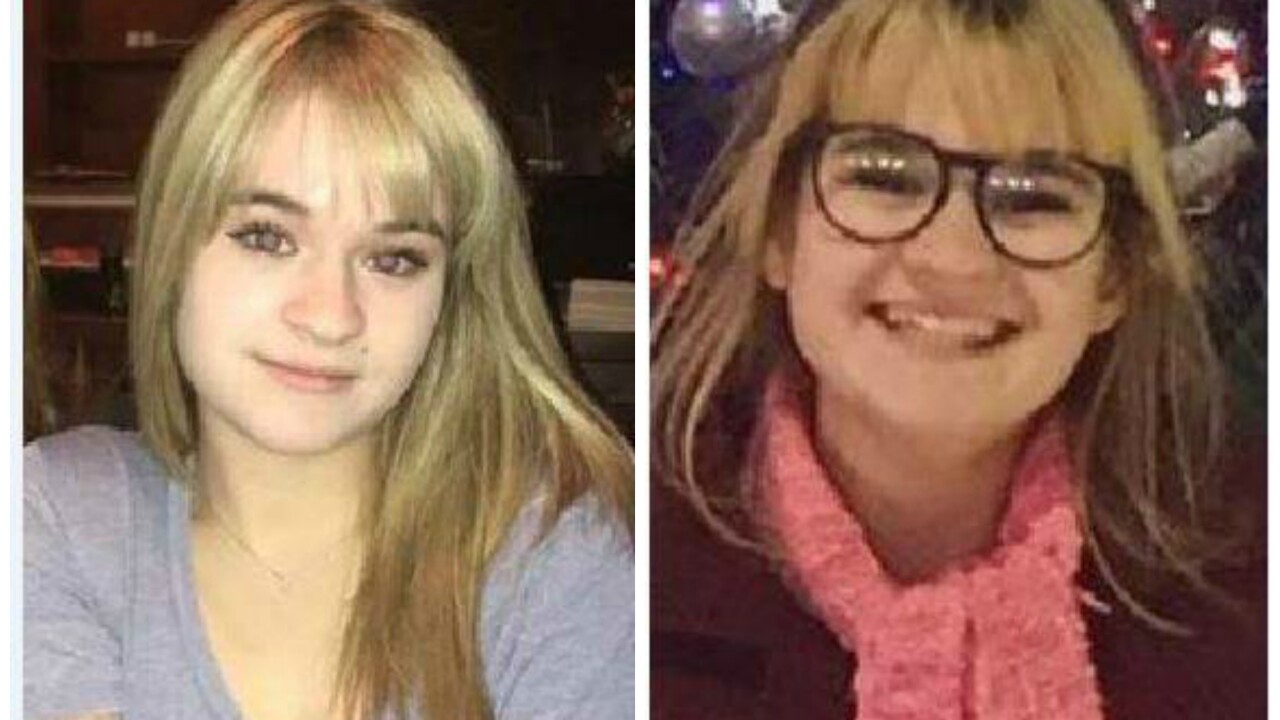 ROANOKE COUNTY, Va. — Authorities said a body matching the description of a missing 17-year-old girl who vanished earlier this week in Roanoke County was recovered Saturday near a car that crashed on Bent Mountain, according to WDBJ.

Sarabeth Rose Hammond was last seen when she dropped a friend off on Brambleton Avenue in Roanoke County around 6 p.m. Wednesday.

Family members said Hammond, who suffered from Lyme disease and was in need of her medication, was last seen driving a White 2016 Hyundai Elantra with NY License plates TCW125.

Roanoke County Police think the teen’s car slammed into a cement embankment in front of a house on Bent Mountain Road before veering off the mountain.

Officials said items belonging to Hammond were also recovered and that foul play is not suspected.

“It is with a sad heart that I inform this group that Sarabeth’s car was found off Bent Mountain and she did not survive,” The AWARE Foundation posted on Facebook. “The immediate family were informed (thankfully) before it got out via newscasts or social media.”