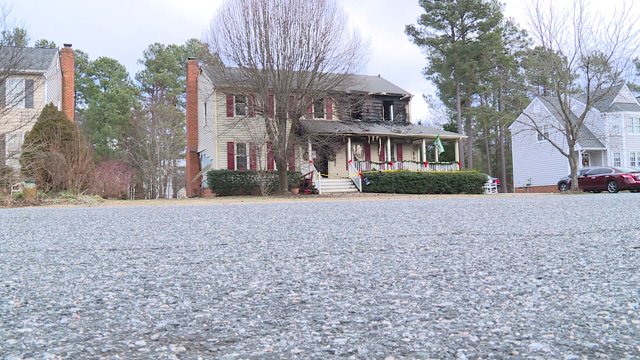 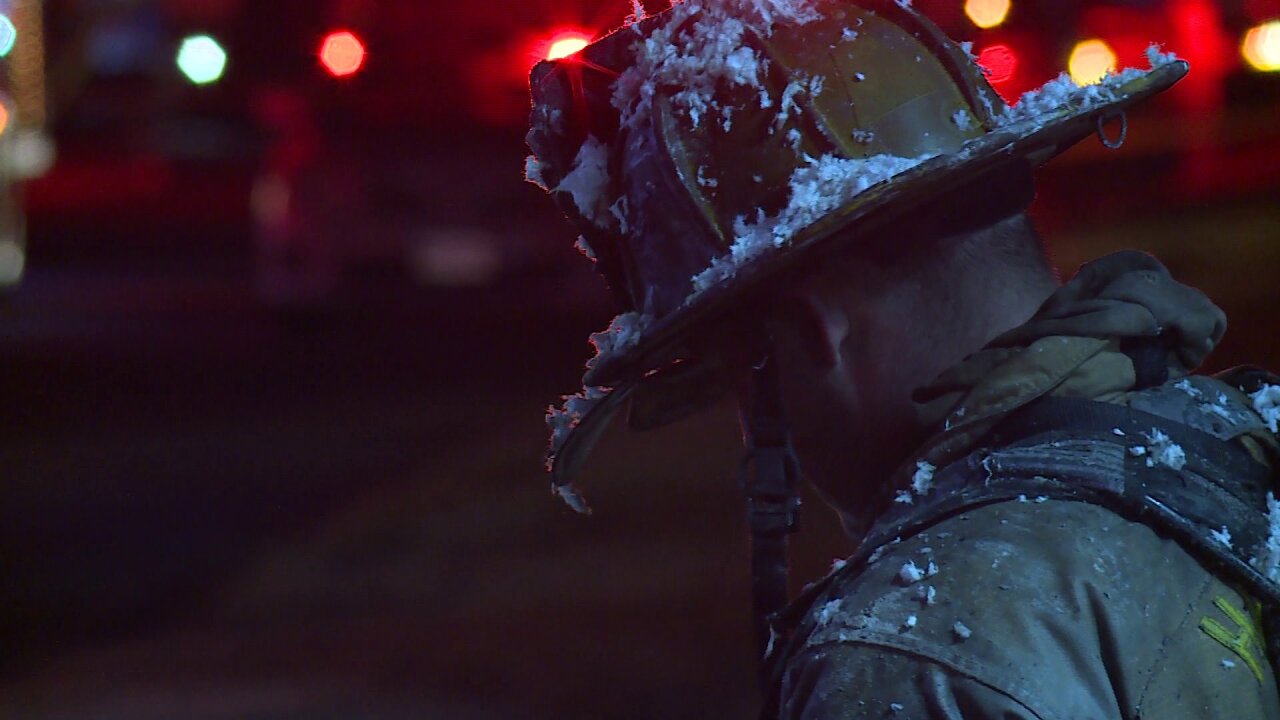 HENRICO COUNTY, Va. -- A husband and wife died in an early-morning Glen Allen house fire, according to a Henrico Fire spokesperson.

Until the medical examiner's office determines an exact cause of death, officials said a joint investigation will be conducted by Henrico Fire and Henrico Police.

The couple's 50-year-old son and 12-year-old grandson managed to escape the fire.

"They [adult male and juvenile male] were able to escape the fire by jumping from a second-story window. They were transported to VCU hospital for treatment of non-life-threatening injuries," Henrico Fire spokesman Capt. Taylor Goodman said. "The older male indicated that a working smoke detector alerted him to the fire." 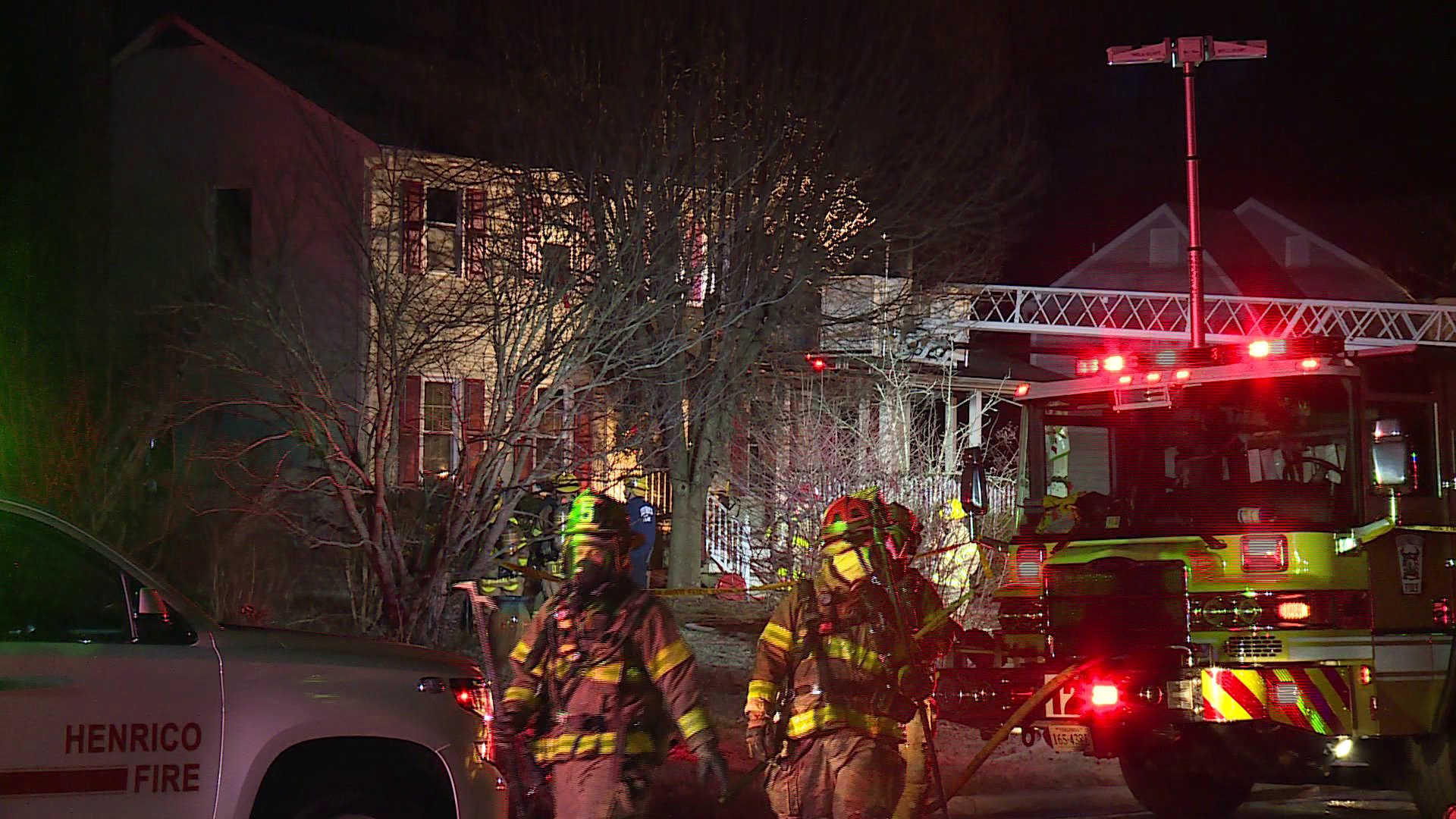 "A Henrico Fire ambulance returning from a local hospital was on scene within five minutes, and found the back of a two-story house to be heavily involved in fire," Goodman said. "Firefighters advanced hose lines to fight the fire, while other crews attempted to search for additional victims. The search was delayed due to the heavy volume of fire throughout the upstairs area. Crews went inside to complete extinguishment and searches once the bulk of the fire was knocked down."

It took Henrico Fire crews about 90 minutes to bring the fire under control.

Officials said the cause of the fire remains under investigation.