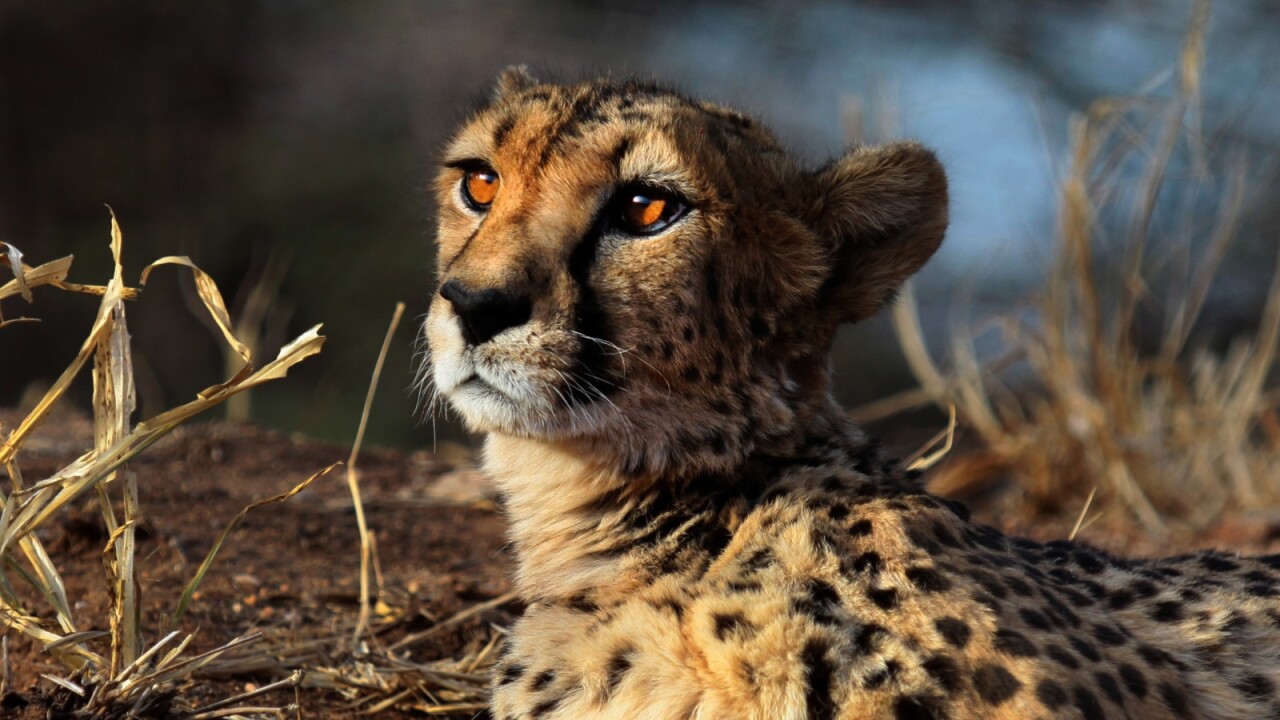 Only about 7,100 cheetahs remain in the world and their numbers are quickly dwindling, putting them at risk of extinction, according to new research.

Cheetahs should be re-categorized as “endangered” instead of their current status as “vulnerable” on the list of threatened species maintained by the International Union for Conservation of Nature, researchers said.

Cheetahs have lost 91% of their historic habitat, which once encompassed areas throughout Africa and southwest Asia. Cheetahs have all but disappeared in Asia, with fewer than 50 remaining in Iran, according to research published in the journal, Proceedings of the National Academy of Sciences (PNAS).

In Zimbabwe, the cheetah population fell to about 170 in 2015, from 1,200 in 1999 amid a complex range of threats and changes in land use between humans and wildlife.

The fastest animals on land roam and hunt across a wide expanse of land. Cheetahs are one of the “wide-ranging carnivores” that roam an area of about 30 by 30 miles for their habitat, researchers wrote.

“The PA (protected area) system may be insufficient to secure long-term survival,” wrote the authors from the Zoological Society of London, the Wildlife Conservation Society and Panthera.

Researchers estimated that only 2,360 cheetahs are in conservation areas and that these places are “too small to sustain populations that are viable in the long term.”

“The takeaway from this pinnacle study is that securing protected areas alone is not enough,” said Dr. Kim Young-Overton, the cheetah program director at Panthera, a group dedicated to preserving wild cats. “We must think bigger, conserving across the mosaic of protected and unprotected landscapes that these far-ranging cats inhabit, if we are to avert the otherwise certain loss of the cheetah forever.”