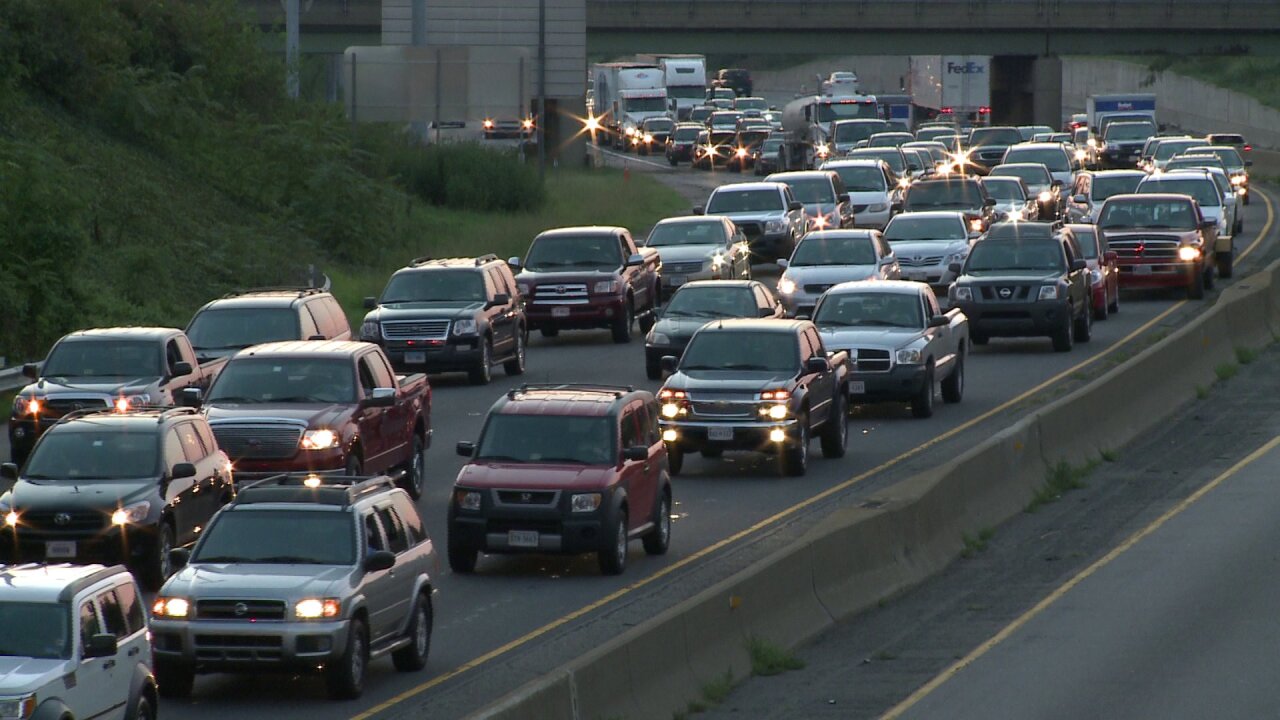 The 10 fatal crashes occurred in the counties of Albemarle, Alleghany, Buchanan, Culpeper, Fauquier, Louisa, Prince William and Wise; and the cities of Chesapeake and Suffolk.

Four of the drivers and passengers killed in crashes were not wearing seat belts.

Three of the 10 killed were pedestrians. (Louisa County, Prince William County and the city of Suffolk)

“Tragically, too many families spent their Christmas with family making arrangements for funeral services,” said Colonel W. Steven Flaherty, Virginia State Police Superintendent. “We cannot stress enough the importance for drivers to make smart, safe and sober decisions during the remaining days of 2016. Let us finish out this year by simply doing what’s right when it comes to driving on Virginia’s highways. Please drive to save lives.”

As the New Year’s holiday approaches this weekend, State Police is reminding drivers there will be an increased presence on highways across the state.

“Please also be alert to those troopers, firefighters, medics, wrecker drivers and highway maintenance workers working alongside our highways and comply with Virginia’s “Move Over” law,” State Police said in a statement.

State Police is also reminding drivers to make a commitment to driving sober, driving without distraction, driving buckled up, and driving the posted speed limit.