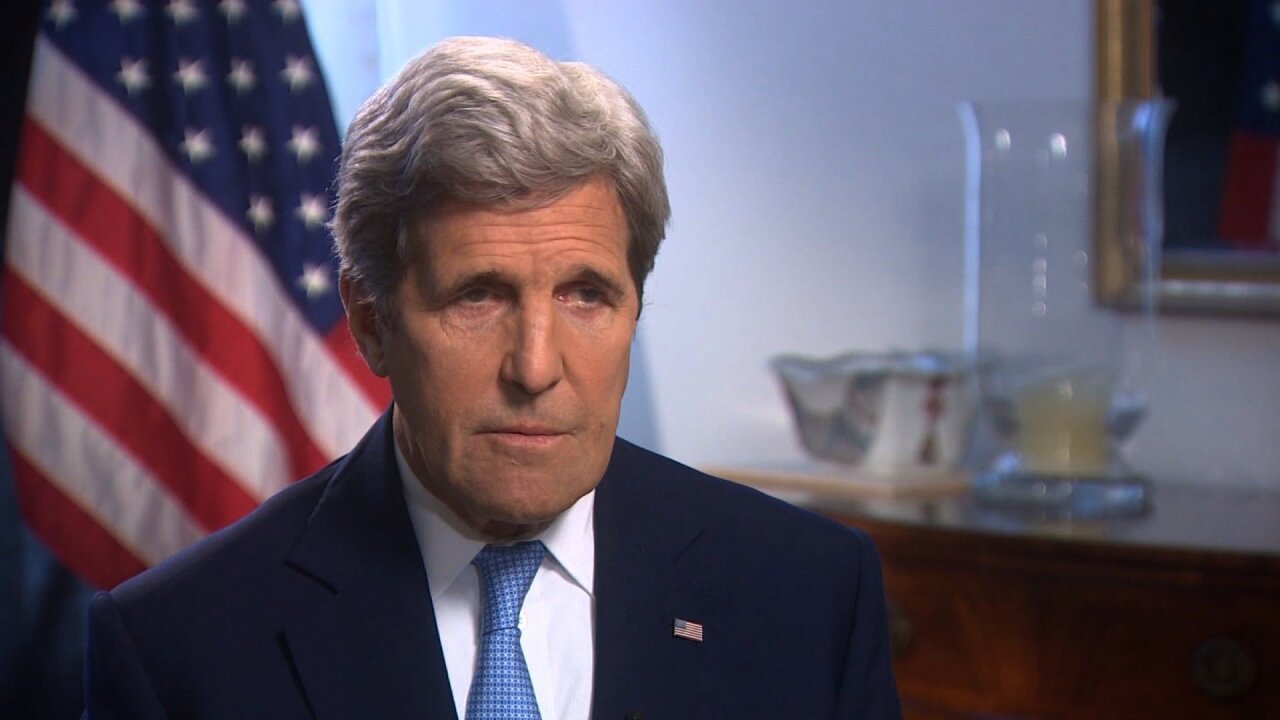 Secretary of State John Kerry is expected to deliver a speech later this week on the Obama administration’s vision for Middle East peace, several US officials tell CNN.

The speech comes as the relationship between the US and Israel frays following the Obama administration’s controversial decision to abstain on Friday from a UN resolution condemning Israeli settlements in the West Bank and East Jerusalem.

Kerry said at the time that, “In the coming days, I will speak further to the vote in the Security Council today and share more detailed thoughts, drawn from the experience of the last several years, on the way ahead.”

Any vision painted by Kerry though will be short-lasting: In less than a month, Kerry will leave the State Department and the Donald Trump administration — which has promised to not allow snubs like this to happen again — will take over.

On Sunday, Israeli Prime Minister Benjamin Netanyahu summoned the US ambassador and launched a scathing attack on the Obama administration after its refusal to veto the UN Security Council resolution.

The United States abstained on the resolution, allowing it to pass, rather than vetoing it — as it usually does with resolutions it sees as overly critical of Israel, leading to US Ambassador Daniel Shapiro being summoned, an Israeli official told CNN Sunday.

In an interview with Israeli Channel 2 television Deputy National Security Adviser Ben Rhodes said, “What Secretary Kerry will be doing is he will give a speech in which he lays out a comprehensive vision for how we see the conflict being resolved — where we see things in 2016 as we unfortunately conclude our term in office without there being significant progress toward peace.”

Kerry had planned to give the speech last Thursday, when the vote was originally planned. Those plans got scrapped after the proposal’s original sponsor, Egypt, forced a delay, for a day.