Assistant manager at Hopewell Hardee’s busted trying to rob it 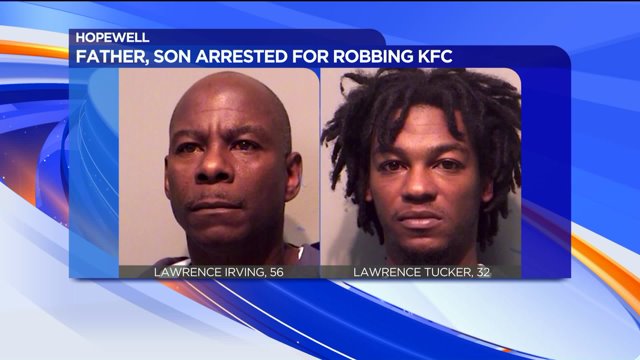 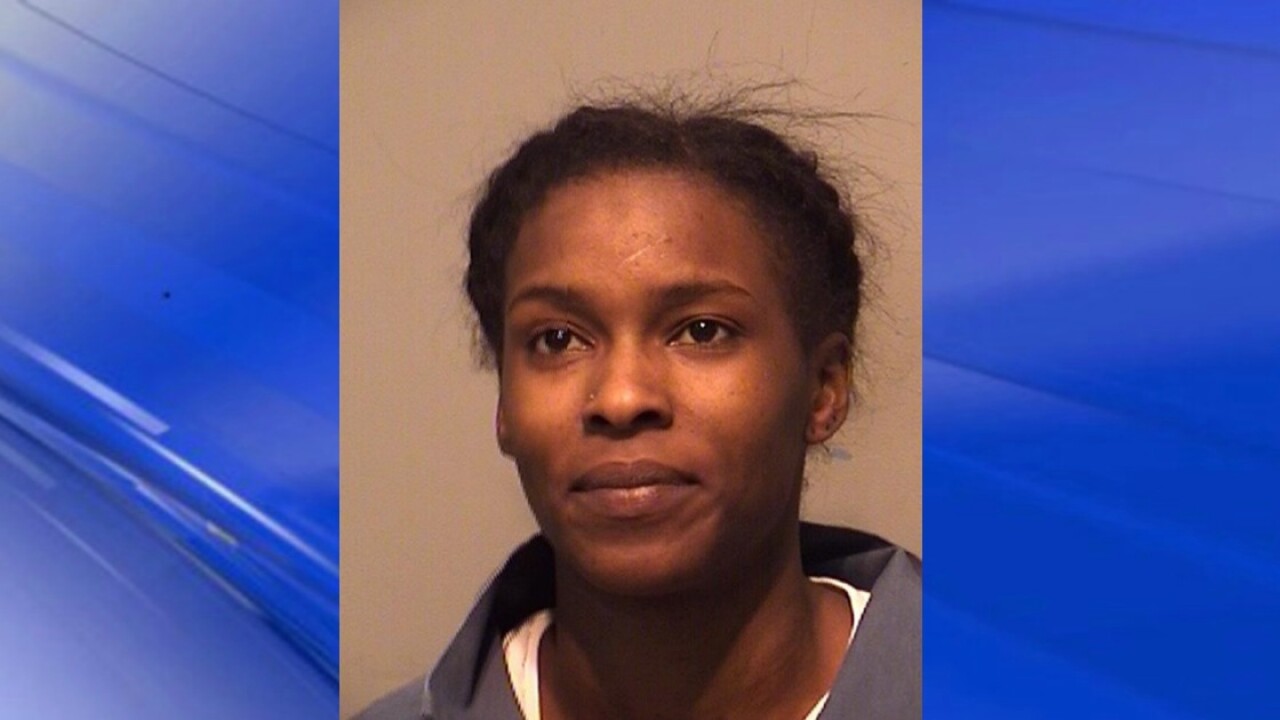 HOPEWELL, Va. – The assistant manager of a Hardee’s restaurant on Oaklawn Boulevard was busted by police in an attempted robbery of the business.

On Dec. 15, at approximately 1:36 a.m., officers responded to the Hardee’s for an armed robbery that had just occurred.

As officers arrived on-scene, a vehicle was observed leaving the area at a high rate of speed. Officers initiated a stop of the vehicle; however, it failed to yield, which led to a pursuit.

The pursuit terminated about seven miles away, near the intersection of South Hopewell Street and Terminal Street, police said.

The driver then attempted to flee on foot but was apprehended a short distance away by a Hopewell police K-9 and taken into custody without further incident.

Officers recovered a large portion of the money that was stolen in the robbery.

The preliminary investigation revealed that a male offender entered the business, brandished a handgun and demanded money from the store employees.

After receiving an undisclosed amount of currency, the offender then fled the business to a waiting getaway vehicle driven by Shaquona Pettway, who is an assistant manager at the business that was robbed.

Prior to the vehicle pursuit, the male offender exited the vehicle, fled on foot and eluded capture.

No persons were harmed during the incident.

Pettaway, 28, of Hopewell, has been charged with Robbery, Conspiracy to commit Robbery, Eluding, and Possession of marijuana. She is currently being held at the Riverside Regional Jail pending her arraignment.

The Hopewell Police Department’s Criminal Investigations Unit continues to investigate this matter, is following up on viable leads and is requesting that any person(s) who may have witnessed the incident, were traveling in and around the area at the time of this incident or have any information to provide regarding the robbery, contact Detective James Barchanowicz of the Hopewell Police Department at (804) 541-2284.

Additionally, any person(s) who have information on this or any other unsolved crime occurring in the City of Hopewell may contact the Hopewell/Prince George Crime Solvers in Hopewell at 541-2202 or in Prince George County at 733-2777.

You can also provide a tip anonymously via the web at tipsoft.com. If your information leads to an arrest you could receive a cash reward of up to $1,000.