Fed raises key interest rate: Good or bad for you? 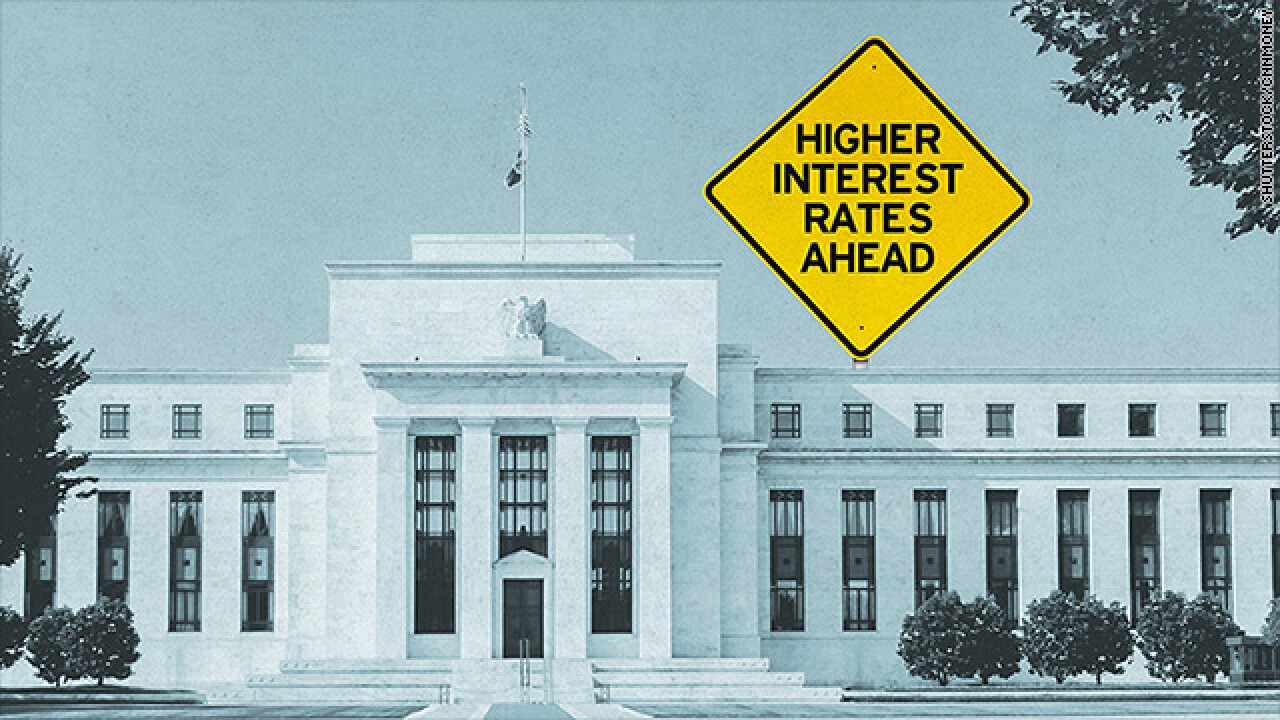 NEW YORK — America finally got a rate hike this year.

The Federal Reserve increased its key interest rate by 0.25% on Wednesday. It signified the Fed’s confidence in the improving U.S. economy.

Rising rates will affect millions of Americans, including home buyers, savers and investors.

Fed officials raised its target for short-term interest rates by 0.25 percentage points to a range of 0.50% and 0.75%.

It was just the second time in a decade that the Fed has raised rates. The first was in December 2015.

“Economic growth has picked up since the middle of the year,” said Janet Yellen, the Fed’s chair. “We expect the economy will continue to perform well.”

The Fed slashed rates to zero in 2008 in the midst of the financial crisis and kept it there during the Great Recession and beyond.

The rate increase indicate that the U.S. economy no longer needs the Fed’s crutches and consumers and businesses can afford to pay more to borrow.

America has added jobs for 74 consecutive months and the country’s unemployment rate has fallen to 4.6%, its lowest level since 2007. The U.S. economy has expanded for seven years, even though the pace of growth has been slow.

Wednesday’s move could be the first of more. Some economists believe the Fed will need to raise rates more often — and perhaps at higher levels — if President-elect Donald Trump spends big on infrastructure.

A big spending plan would spark demand for many goods, which could cause inflation to accelerate from its low levels. The Fed will have to fight inflation by raising rates.

However, nothing is certain with the Fed. That truth bore out this year. Fed leaders originally projected raising rates four times in 2016. But after a slew of setbacks, such as low oil prices earlier in the year, Fed officials only felt comfortable with this one rate hike for the entire year.

The Fed released a new forecast Wednesday and it projects U.S. economic growth this year to be 1.9% and next year to be 2.1%, both slightly better than the Fed’s previous projection in September.