Will things get strange for Nikki-Dee at Strangeways Brewing? 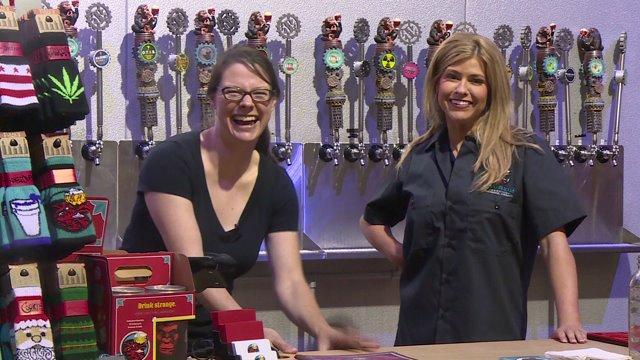 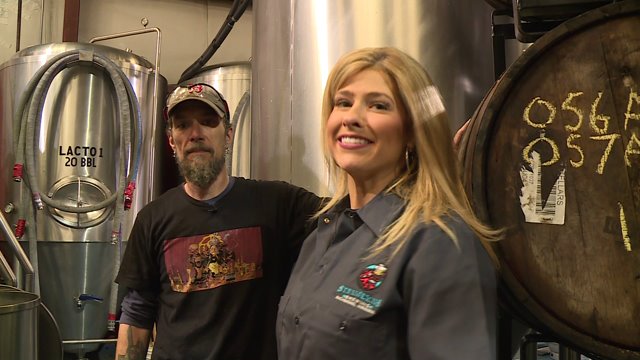 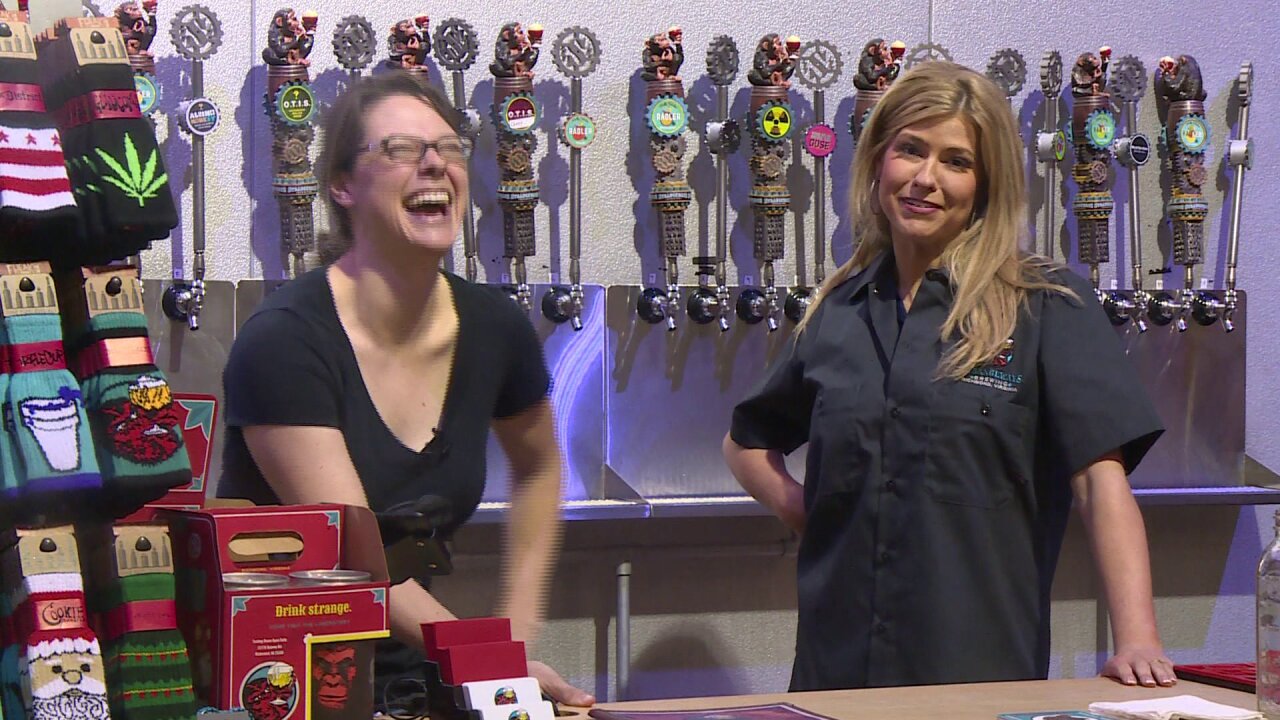 RICHMOND, Va. -- It's no secret, Richmond's craft beverage scene has exploded with more than a dozen places now crafting and serving beers, ciders, mead, and liquors.

Strangeways Brewing, on Dabney Road, has been a big part of Richmond's craft beer community, being named "Best Brewery Tap Room in Virginia” by RateBeer in 2015 and 2016.

Recently Nikki-Dee visited the Richmond brewery to see just how strange things got there.

After trying her hand at several jobs at the brewery, Nikki-Dee learned the three-year-old Richmond brewery planned to open a second location on Lansdowne Road in Fredericksburg.

"Brown Distributing has done an excellent job of distributing Strangeways beer in Central Virginia," owner Neil Burton said."We’ve learned that our tasting room is an integral part of effectively sharing the Strangeways story, which then translates to demand for our products at our retail partner accounts. This is a blueprint we hope to emulate in Fredericksburg."

Strangeways hopes to open its Fredericksburg in early 2017.