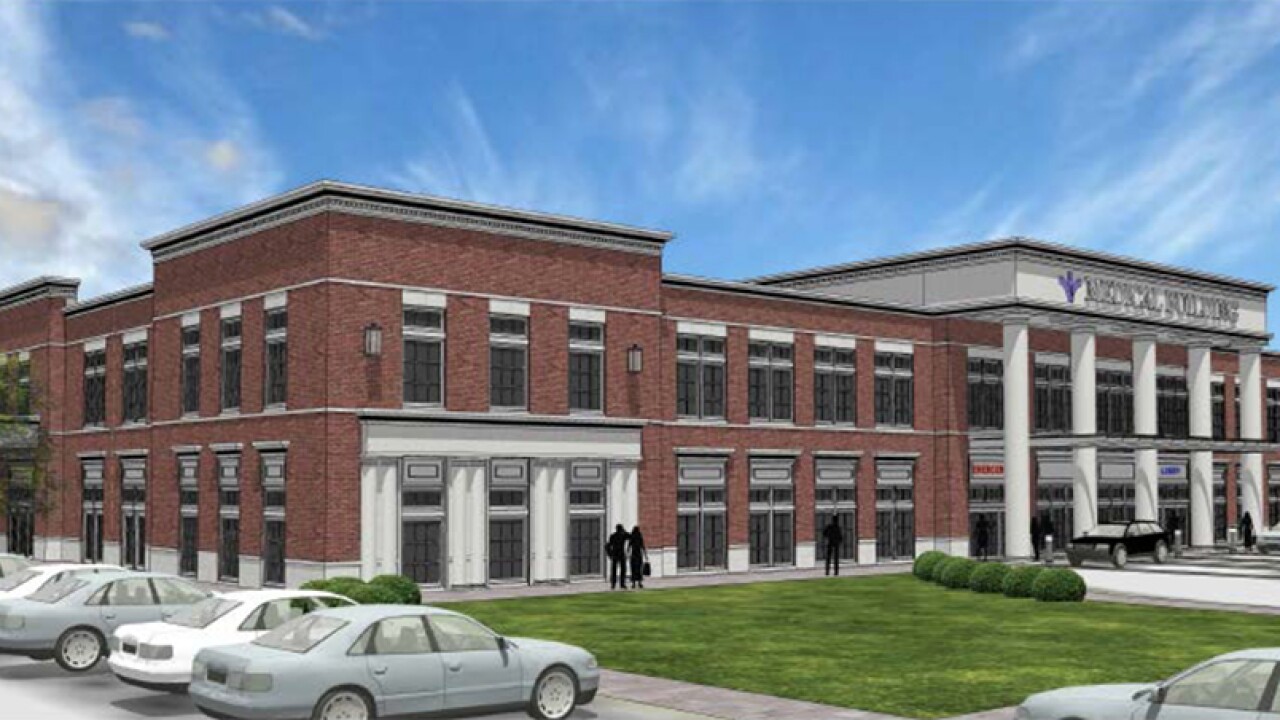 HENRICO, Va. — The anchor of a massive mixed-use development in Short Pump is beginning to take shape.

Bon Secours Richmond Health System has broken ground on its $20 million facility at 12400 W. Broad St. in Broad Hill Centre, the development by Atack Properties that sits between the Wegmans- and Cabela’s-anchored West Broad Marketplace and the Henrico-Goochland line.

The medical system paid $6.9 million for nearly 21 acres on the site in a deal that closed in late 2014.

While much of the 70-acre development surrounding Bon Secours’ parcel has been completed or is under construction, the medical component of Broad Hill Centre has been one of the last to launch.

Kevin W. Barr, chief executive officer of Bon Secours Virginia Ambulatory Care, said plans now call for the Short Pump facility to be a scaled-down version of what was announced two years ago.

The facility, which will front West Broad Street, is set to house a 12-bed, free-standing emergency room, a medical imaging center and room for primary care.