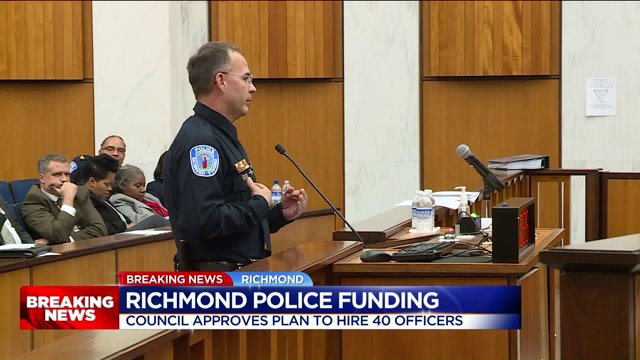 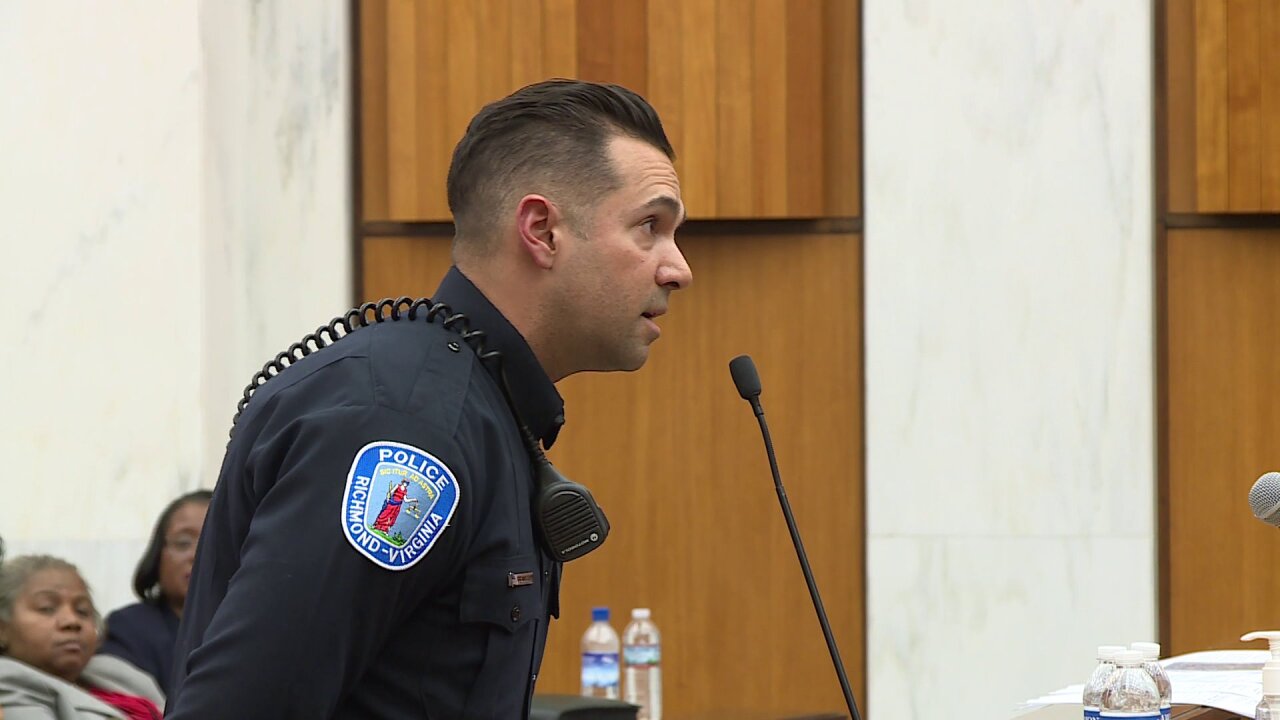 “We cannot do our jobs effectively, please help us, stop the bleeding,” Officer Gene Carter said to council.

Council agreed Monday night, and while members of the force said they’re pleased, they said this just scratches the surface of what is needed.

“I can name three officers right now that are going to leave this department,” said veteran Officer Thomas Gilbert.

Gilbert said his colleagues keep leaving for other departments because they can make more money, so hiring 40 more officers won’t solve the problem of retention.

“Losing two to three people a month, your net result for $1.6 million is going to be somewhere between four and five officers on the street to take my back when I go to a hot radio call,” Gilbert said.

Still, the council members staying on in 2017 signaled a willingness to work on funding for officer retention next year.

“Even though this is hard work, God knows I know it is,” Cynthia Newbille said after pledging to help with the retention issue.

Council members Charles Samuels and Reva Trammel both talked about how much money Mayor Dwight Jones security detail cost the city that could have been spent on the police force.

Mayor-elect Levar Stoney said he will not have one.

The money for this particular funding increase comes from money saved when the city renegotiated its employees’ health benefits contract, and revenues from Rocketts Landing.