1 in 3 people drive when sleepy, and its comparable to drunk driving 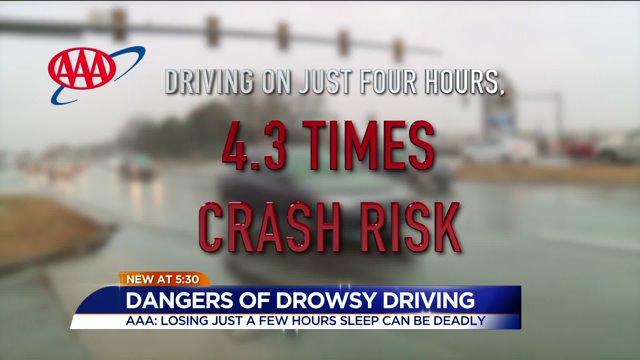 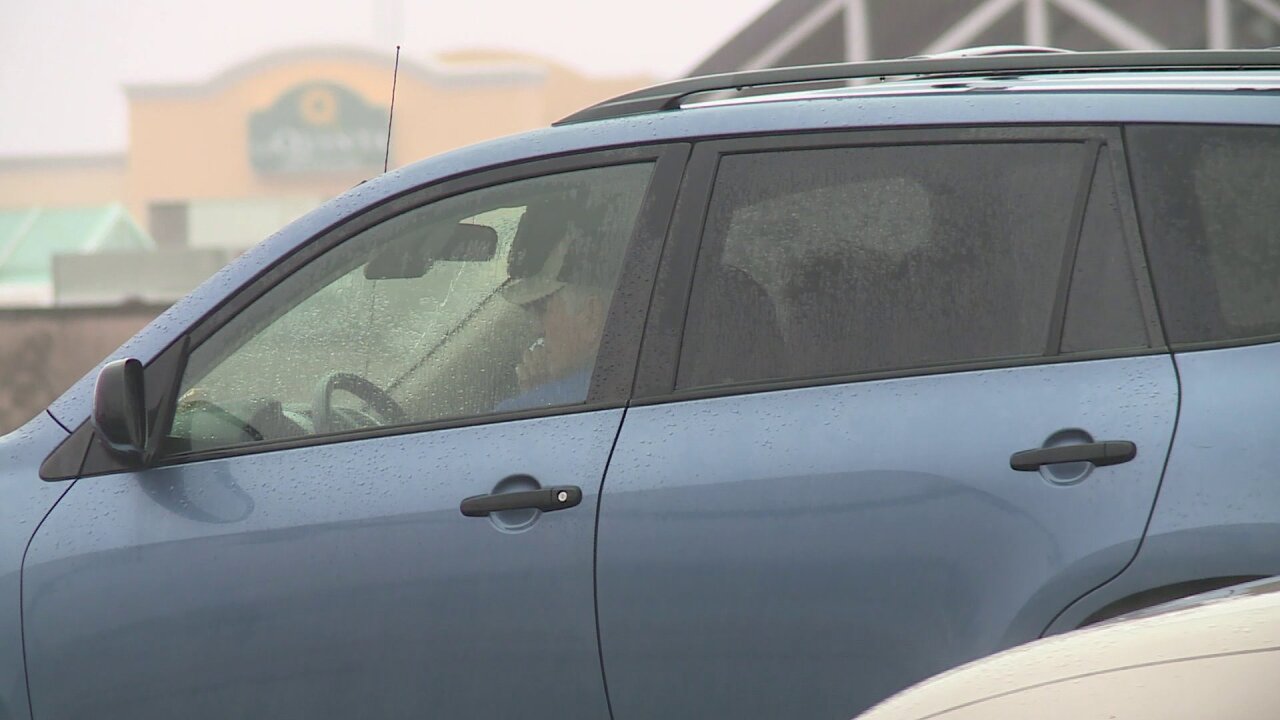 RICHMOND, Va. -- Falling asleep at the wheel has been the cause of many horrific accidents, including locally a 2011 tour bus crash that killed four people in Caroline County. In fact, a new AAA study found that drowsy driving is just as dangerous as drunk driving.

"Over ninety percent of the people we talked to told us that drowsy driving is something they feel is dangerous and irresponsible and it shouldn't be done," says Martha Meade, AAA Mid-Atlantic Manager of Public and Government Affairs.

Yet, drowsy driving accounts for one in five crashes each year, nationwide. A study by AAA found that missing just a couple of hours sleep of the recommended seven per night doubles the risk of getting into a crash. Driving on just four hours of sleep makes you over four times more likely to get into an accident. And getting less than four hours sleep causes the crash risk to sky rocket  11.5 times.

"It's alarming that people won't take the time won't sleep before they drive," said George Bowser, who also admitted to driving drowsy. "We kind of take driving for granted."

"I was just in an accident about three weeks ago due to a sleepy driver," said Jamie Richardson.

She suffered an injured shoulder and $7,000 worth of damage to the left side of her vehicle, which is still in the shop.

"I was right here on Midlothian as a matter of fact," Richardson said. "I was rear ended due to a sleepy driver. I don't know whether she was coming from work or going to work but it was a teenager sleeping,."

Many of the drivers involved in fatigue-related crashes experienced no symptoms before falling asleep behind the wheel. That's why AAA is urging drivers not to rely on their bodies to provide warning signs, and should instead prioritize plenty of rest.

"Get that sleep, take breaks when you’re driving, don't eat heavy foods and if you have somebody with you, of course they can help you stay awake  or take turns with driving," said Meade.

AAA also suggests to take  break every two hours or every 100 miles for longer trips. Lastly, avoid medications that cause drowsiness or other impairment.