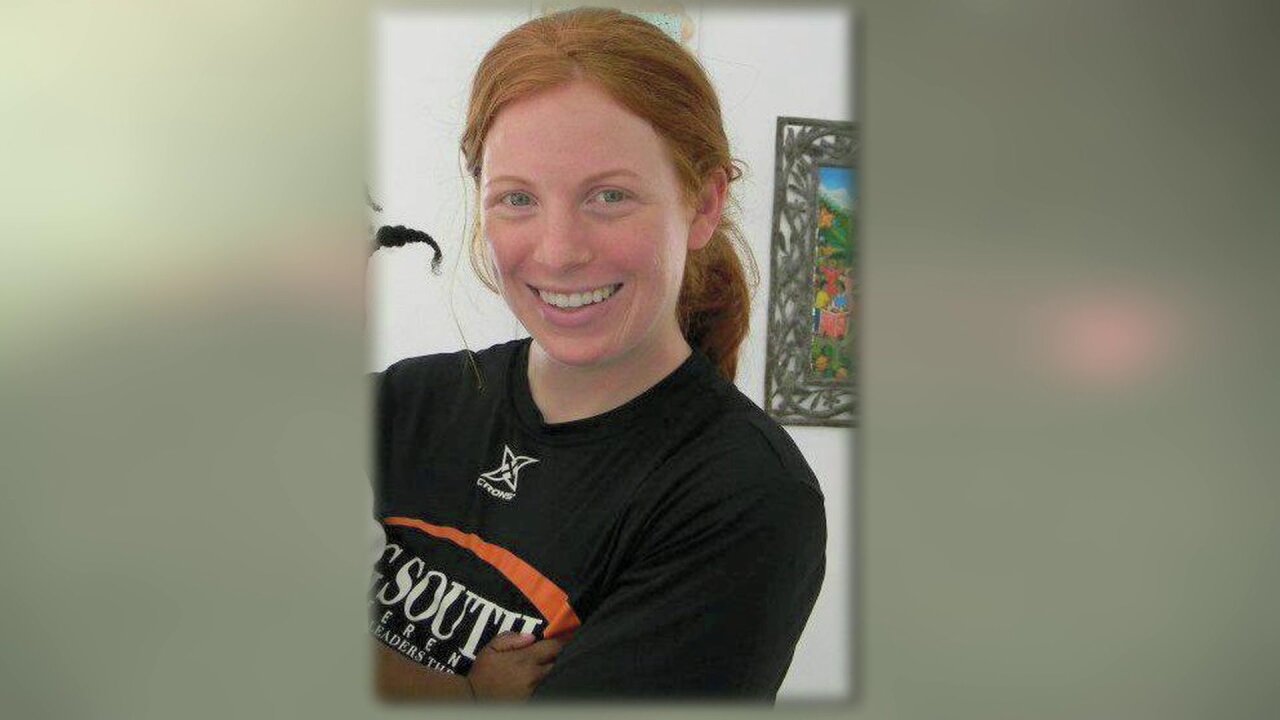 MECHANICSVILLE, Va. – The man who pleaded guilty to an involuntary manslaughter charge after he struck and killed a young woman biking in Hanover County won’t spend any time in jail.

Stanley Dawson, 61, of Mechanicsville, was sentenced Monday for the death of Caroline Dawn Wortham. He was sentenced to 10 years with 10 years suspended.

Dawson’s operating license has been indefinitely suspended, according to online court records, and he will have supervised probation.

Wortham’s family told the prosecutor they had forgiven Dawson and believed Wortham would not have wanted him to serve time for her death, according to a Richmond Times-Dispatch report.

Wortham was 26-year-old when she was killed on Sept. 5, 2015, while riding her bike west on Mountain Road, near Farrington Road.

Stanley P. Dawson, 59, of Mechanicsville, Virginia, has been charged with involuntary manslaughter.

Dawson’s Buick sedan struck her behind, and she died at the scene.

Dawson’s past record showed multiple traffic violations in different locations, with some that were dismissed. He was scheduled for arraignment on Oct. 5, for a failure to stop at the scene of an accident, in Northumberland County.

In Richmond, his following too close charge was dismissed in 2006.

Wortham, a graduate of St. Catherines and Virginia Military Institute, was remembered by loved ones as someone who was passionate about life and made a lasting impact in the world.

She had already spent years working to fight maternal and infant mortality rates in Haiti and served on the board of the Midwives for Haiti.

Months after her death, the Richmond Area Bicycling Association held an event to honor the humanitarian, and they donated 60 bikes to the Hanover Christmas Mother program in honor of Carrie’s memory.

Bikes were delivered across the Richmond area to less fortunate kids through Bikes for Kids.