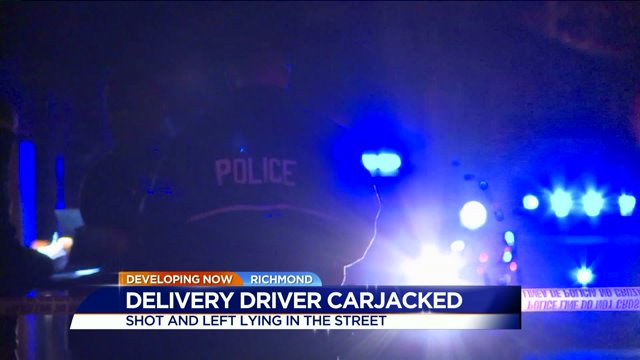 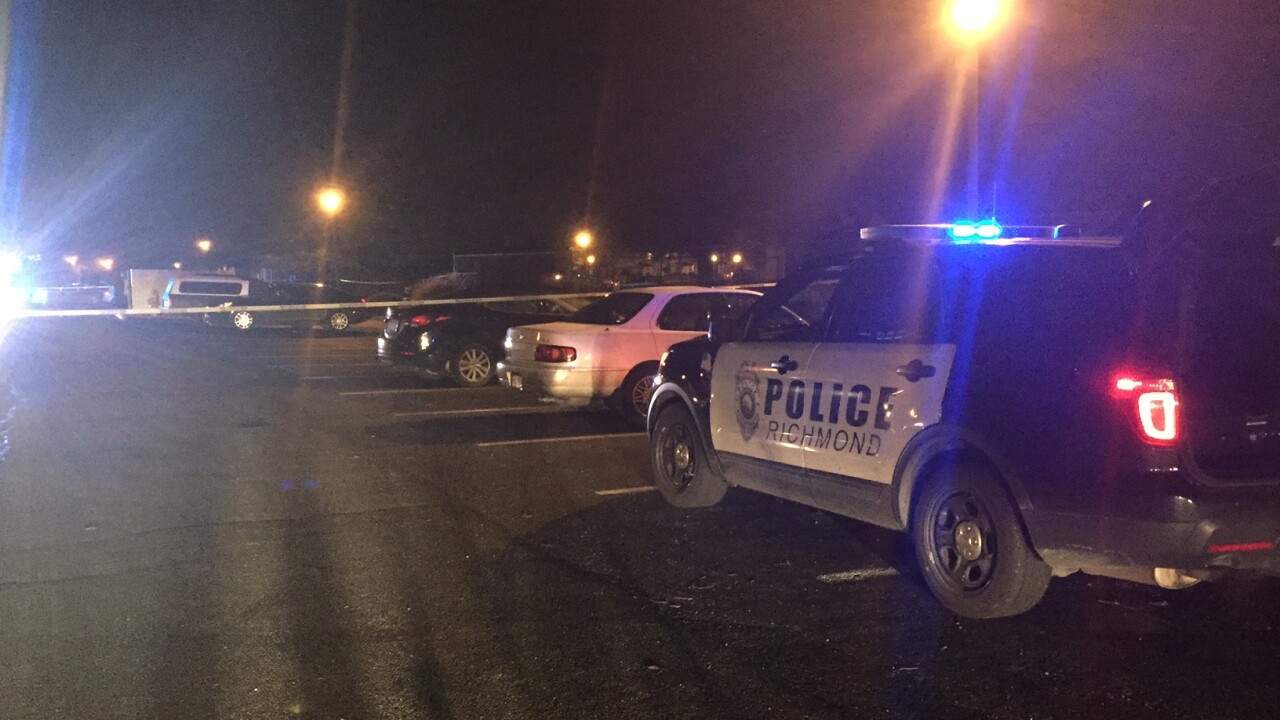 The incident happened in the 1400 block of Ivymount Road.

Police said the driver was shot in the leg and was transported to VCU Medical Center with what appears to be non-life-threatening injuries. 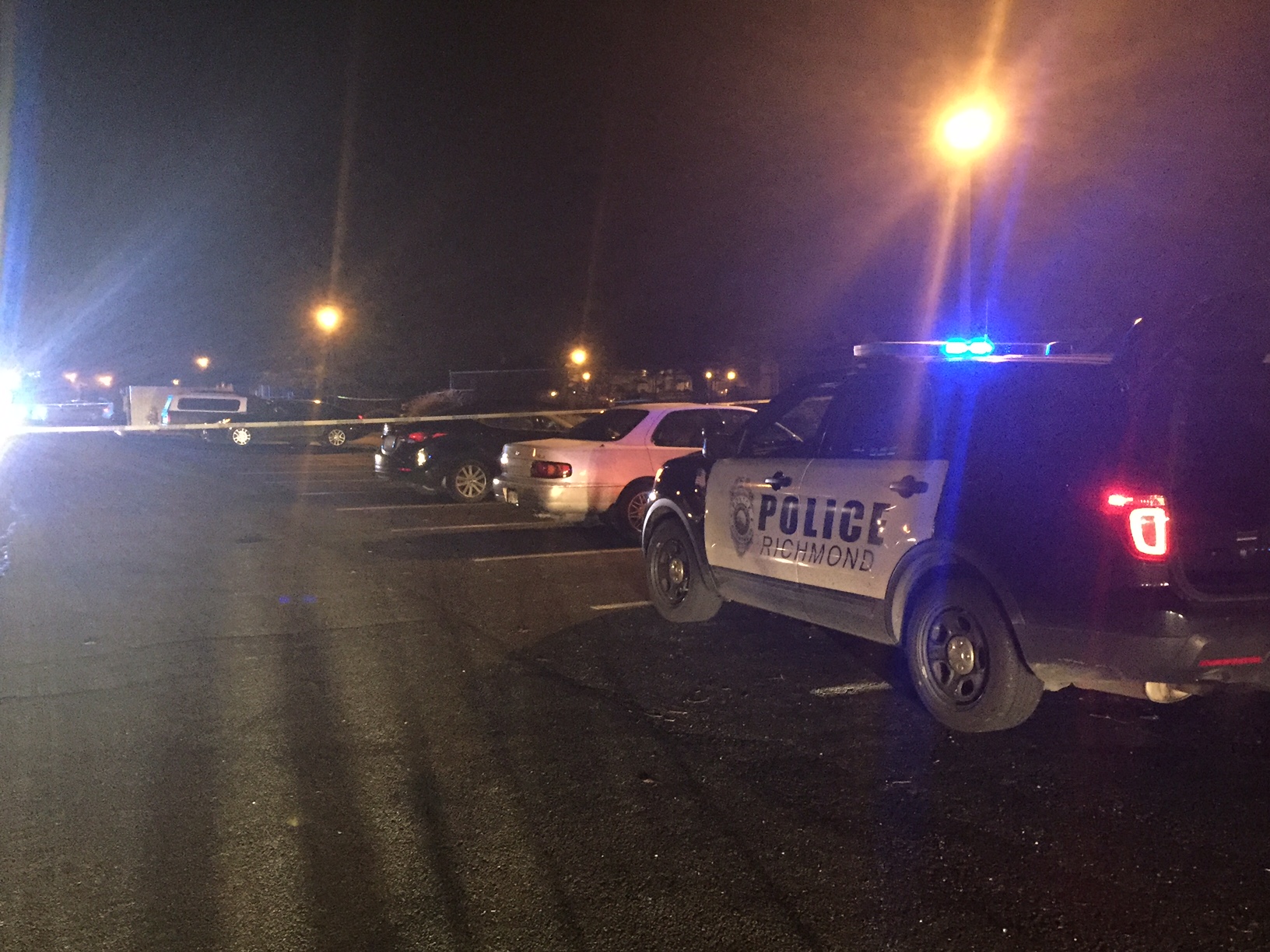 A witness who was in the area during the shooting tells CBS 6 they heard three gunshots during the incident. Other neighbors said they heard about six gunshots and looked outside to see the victim bleeding in the street.

"They went off like a bomb you know, like bam bam bam," said resident Lois Hayes. "You could smell them. Bullets don't have a name on them."

The car that was stolen on Ivymount Road was located about six minutes away on Adler Road.

Police have not released any additional information about the shooting or possible suspects at this time.