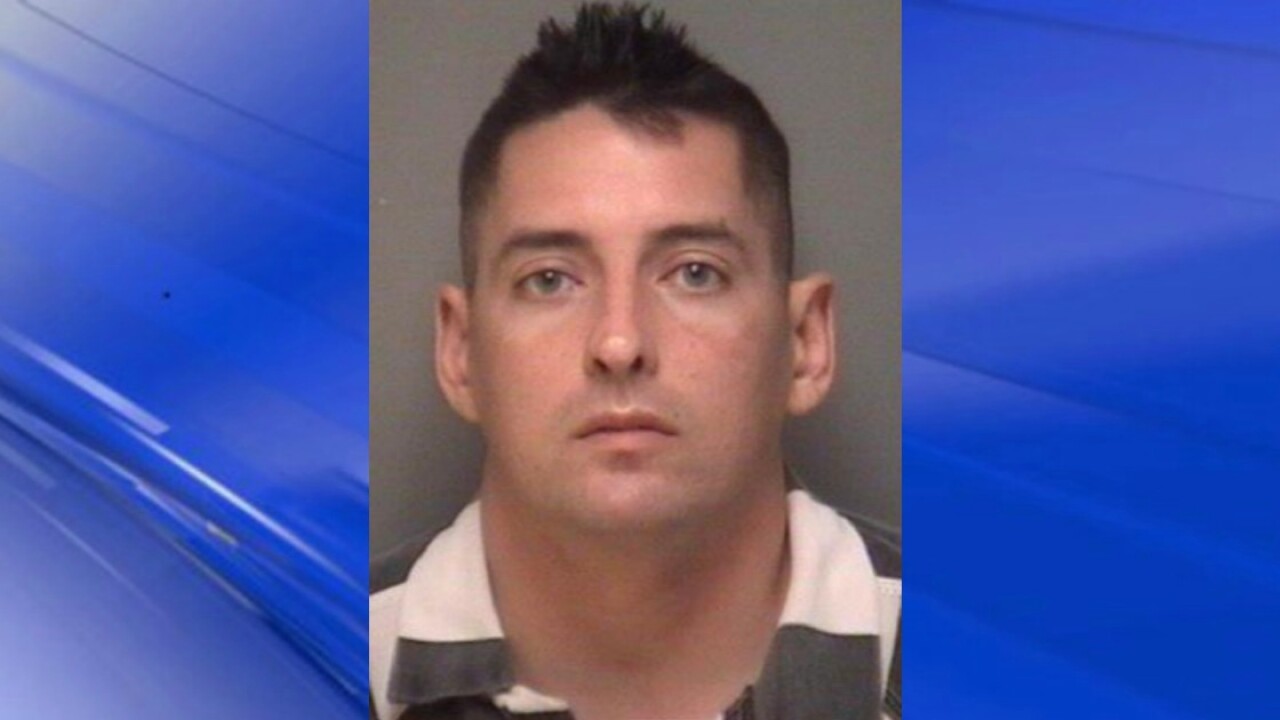 CHARLOTTESVILLE, Va. —  A former deputy with the Chesterfield County Sheriff’s Office was fired from the Charlottesville Police Department and charged with two counts of forcible sodomy.

Christopher Alan Seymore, 35, was fired following a complaint made on Nov. 29, alleging that Seymore had forcibly sodomized them, according to the lead investigator. The first incident occurred on the job, and the second incident allegedly occurred off duty.

The Charlottesville Police Department arrested Seymore, and he was notified of his termination.

“During the course of the investigation, it was determined there was sufficient evidence to charge the officer in relation to the complaint,” said an official with the CPD.

Seymore had been with the department for 18 months.

“There is nothing more important to the members of the Charlottesville Police Department than the trust of the citizens we serve,” said CPD Chief Al Thomas. “To have that trust violated by one of our own deeply affects all members of this agency as well as the community. We will not tolerate misconduct by our officers and citizen complaints will be investigated thoroughly and appropriate action taken.”

Seymore appeared in Charlottesville’s General District Court via webcam on Dec. 2. and was denied bond until he can meet with his court-appointed attorney.

He testified that he lives in the Richmond-metro with his wife, 6-year-old daughter and 15-week-old son. His wife declined to testify.

Seymore will appear in court for a preliminary hearing February 2. For now, he is being held at the Albemarle-Charlottesville Regional Jail.