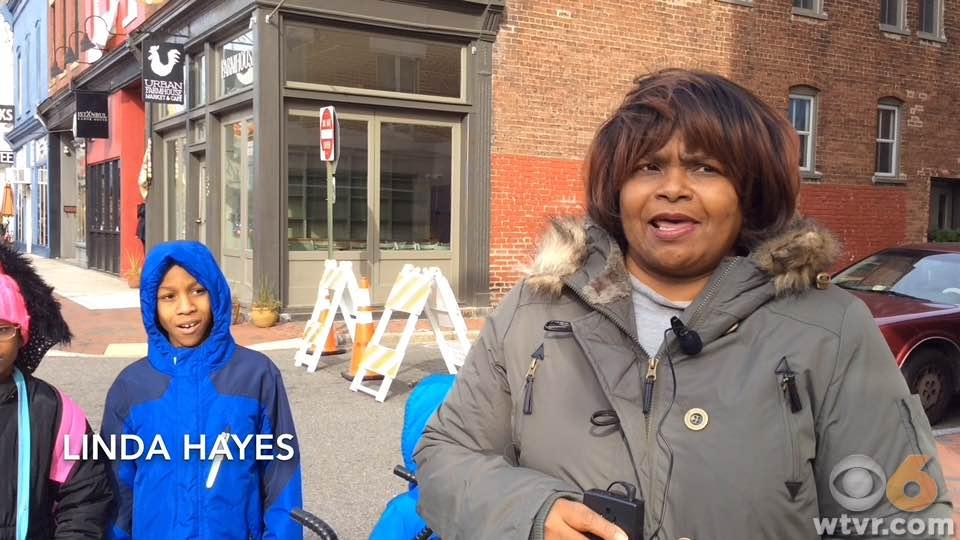 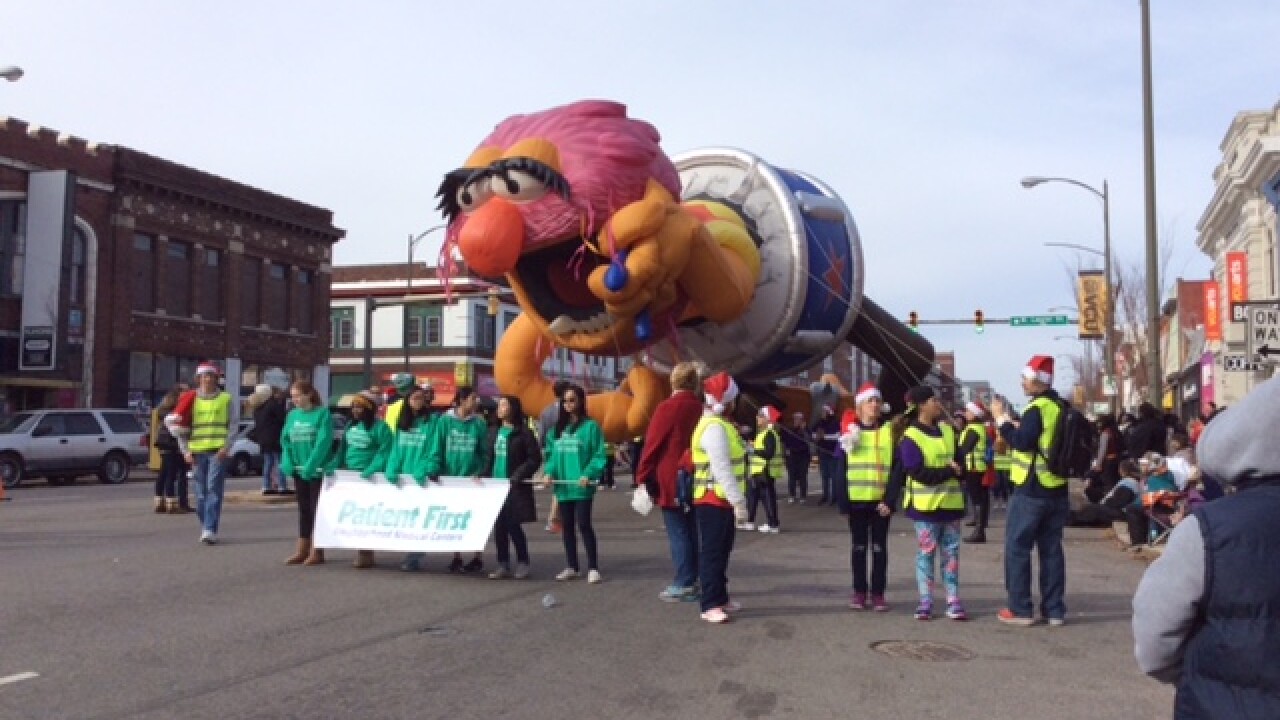 Themed “Christmas in the Movies,” this year’s parade featured floats with characters from movies like Star Wars, Angry Birds and The Lego Movie. Beginning at the Science Museum, the parade traveled down Broad Street to 7th Street, halting in front of the Richmond Coliseum. 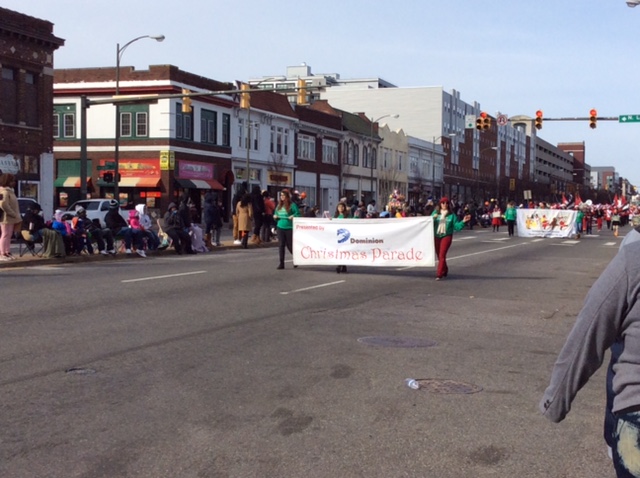 “Our family has come out every year since I was born,” said Richmond resident Payton Hackney. “Almost 30 years.” Hackney added that she likes in particular the bands and music,

“It’s more than a tradition,” Hackney said. “They’ve definitely kept the quality of the parade up.”

For others it’s an on-and-off occasion, like Richmond resident Dan Schardein.

“I haven’t come out in years,” Schardein said. “I like that the community is coming together to support the city. You see all kinds of folks out here enjoying the parade.”

Though some as 5-year-old Tyrell Anderson like coming to the parade for other reasons.

“I like the fat one,” Tyrell said. “Santa. He gives presents.”

Even with the noise and road closures, some Richmonders like Marc Craven were confused by the morning’s hullabaloo.

“I left last night, and when I came back this morning, I didn’t know what was happening,” Craven said. “I really like the horses though. Horses are such magnificent animals.”

Local Angela Brewer said she comes out every year to see the city come together, and enjoys the sense of the community she gets at the event.

“My favorite part was watching them give kids high-fives,” Brewer said. “This is togetherness.”

Seven-year-old Ahni Harris said she likes coming to the parade to see the police officers, because that’s what she wants to do when she grows up.

By Jesse Adcock (Special to WTVR.com)

EDITOR’S NOTE: WTVR.com has partnered with the “iPadJournos” mobile and social media journalism project at VCU’s Richard T. Robertson School of Media and Culture. A student from the project reported this story.