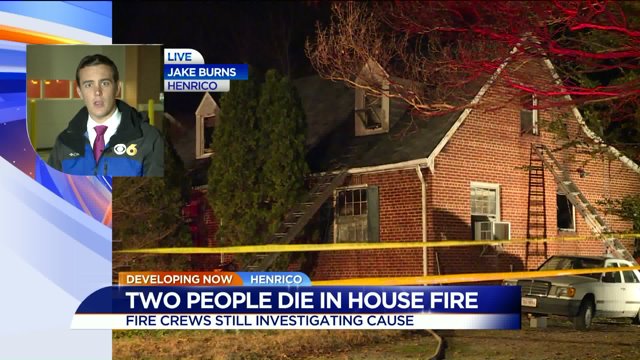 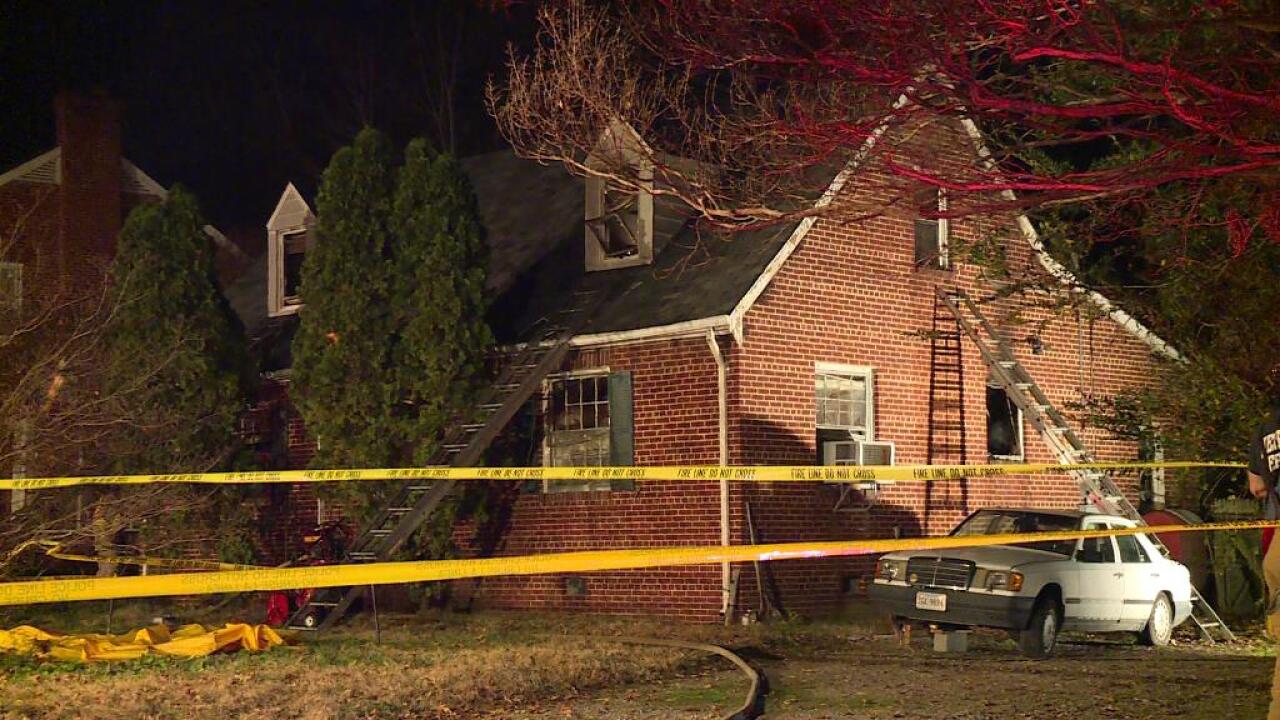 Fire crews were called to a home in the 2200 block of Kenmore Road near Wedgewood Avenue for a report of smoke just before 7 p.m.

“About three minutes later a call came in reporting that a house was on fire," Capt. Taylor Goodman, Henrico Fire spokesman, said.

Goodman said crews arriving four minutes later spotted smoke coming from the roof and flames shooting from the back of the home.

Officials said the bodies of two adults were located inside the home.

Goodman said the pair appeared to have died in the fire, but that Henrico Police will be working a joint investigation with the Henrico Fire Marshal’s Office to determine "additional information."

Fire officials said the victims, whose next-of-kin have been notified, were the home's only occupants.

“The damage that’s inside the house is extensive, so the fire marshals are really going to have to take quite a bit of time to go through the damage and try to determine the cause,” Goodman said.

Additionally, Goodman reminded the public that the holidays present fire dangers, including Christmas trees, lights and candles that should not be left unattended.

“We really want to take the time – we hate having a fire like this so close to the holidays – and we want to make sure everybody will take the opportunity to practice fire safety within their home so they don’t experience a tragedy like this,” Goodman said.

Stay with WTVR.com and watch CBS 6 News at 11 p.m. for updates on this developing story. Anyone with more information can submit a news tip here. 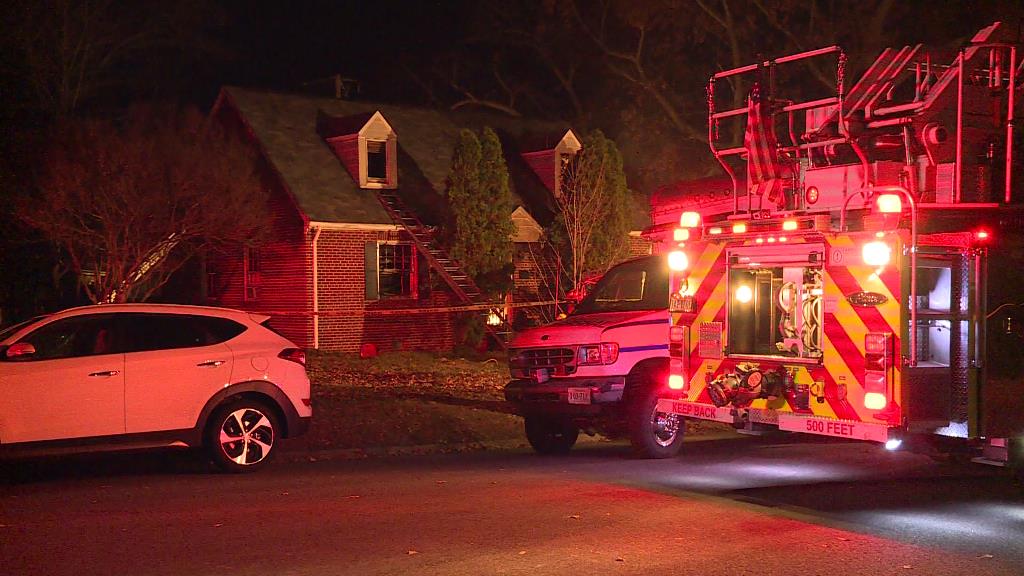