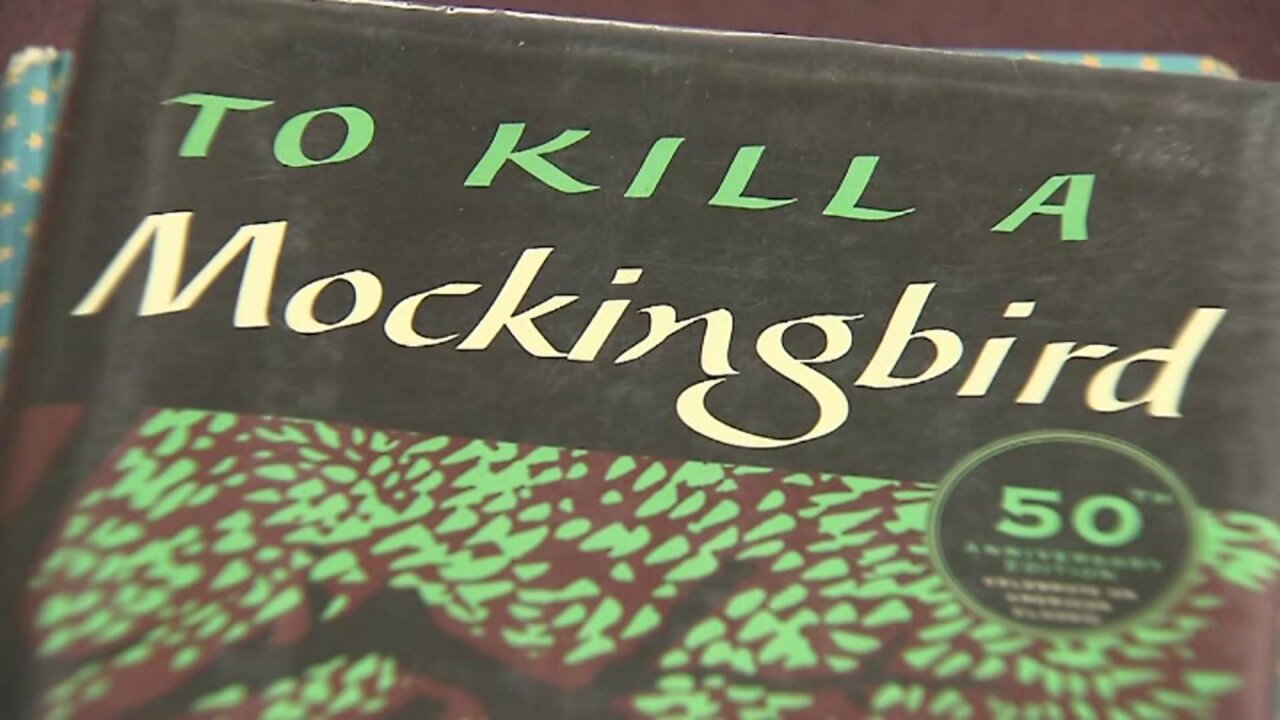 Use of “The Adventures of Huckleberry Finn" and “To Kill a Mockingbird” were suspended after a parent raised concerns about their use of the N-word.

“There's so much racial slurs and defensive wording in there that you can't get past that,” the mother said during last month’s school board meeting. “Right now, we are a nation divided as it is."

She filed a complaint through a “Request for Reconsideration of Learning Resources” form.

Now, a “review committee consisting of the principal, the library media specialist, the classroom teacher (if involved), a parent and/or student, and the complaint will convene.”

Combined, the two books use the N-word more than 250 times.

Some parents say that’s unacceptable in the classroom.

“It's in a book and they'll feel that they are able to say that to anybody, and so I don't feel that that should be done,” Teresa Wilkins, whose kids attend ACPS.

Other parents disagree saying banning the book will do more harm than good.

“I think we're sending a message to our children that if you don't talk about something, it doesn't exist,” Donna Natoli said.

The superintendent says there is no set date for when the recommendation will be made.