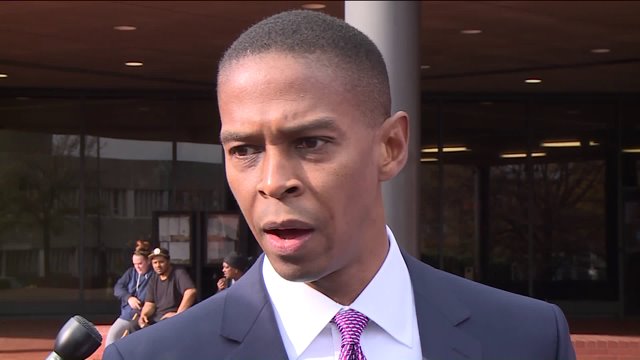 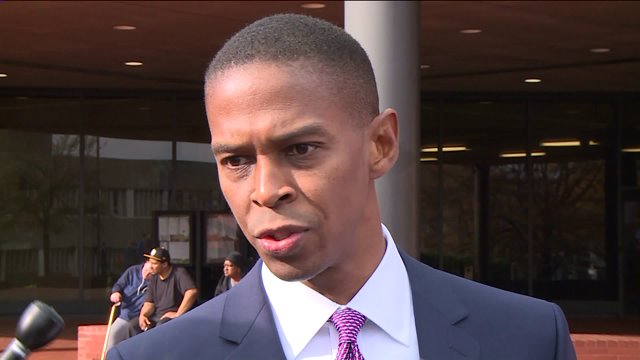 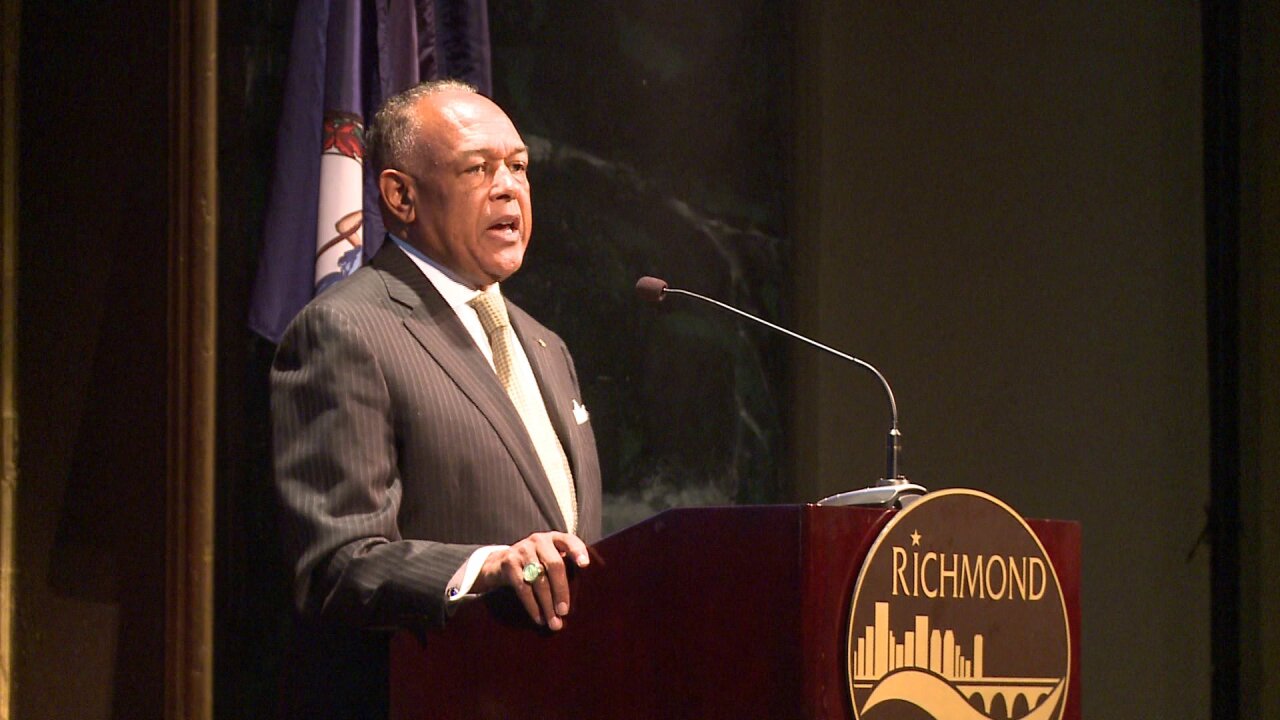 RICHMOND, Va. -- Richmond Commonwealth's Attorney Mike Herring found no criminal conduct or probable cause in his investigation into Richmond Mayor Dwight C. Jones' church and the City of Richmond government, though he did speak strongly about more disclosure at a city level to avoid any sense of impropriety in the future.

The investigation began in January when a city audit that revealed Richmond Public Works Director Emmanuel Adediran, a member of Jones' church, used work email to send and receive messages related to church business. Jones and his son Derik are the pastors at First Baptist Church of South Richmond.

"The investigation raises suspicion and concern about the opaque governance, and calls into question the credibility of many of the involved parties, these facts do not constitute probable cause for prosecution under the Commonwealth's public corruption laws," Herring wrote.

Mayor Jones said throughout the process in which scores of witnesses were interviewed and city and church records examined,  he remained confident neither he nor anyone in his administration broke the law.

"I was confident my administration strictly adhered to the law, and I am pleased, but not surprised, the Virginia State Police and Richmond Commonwealth’s Attorney agree," Jones said in a statement. "Although the investigation took longer than expected, it was thorough and conclusive, and I am glad it is behind us." 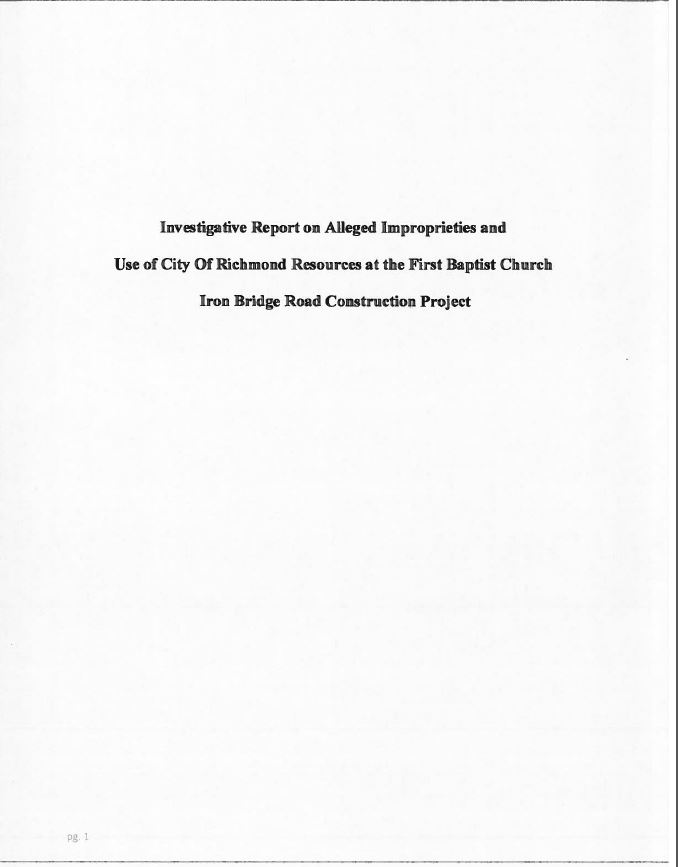 The audit which prompted the investigation revealed emails concerning church business were sent when Adediran should have been doing city work.

More than 600 city emails obtained by CBS 6 showed Adediran was kept up to speed on virtually every step of construction on Jones’ new $5.3 million church.

Herring answers questions about the investigation in the video below:

Mayor Jones was copied on more than 100 emails, a CBS 6 investigation revealed. The city mayor then requested Virginia State Police investigate the matter.

State Police later given permission by a grand jury investigated any possible illegal overlap between the construction of the church and the mayor himself, as well as his staff.

"Nothing about the way that this matter was handled, I think, reflects well on the administration," Herring said. "I think you folks are owed some answers from the administration. I am not the mayor's mouthpiece, and neither of course is [City Auditor Ummesh] Dalal."

Herring emphasized that any referral for prosecution had to be grounded on probable cause, not suspicion or distrust, and "it simply didn't reach that level here."

"You can't read this report and not believe that something about the way things are done at city hall has to change," Herring said as he recommended more disclosure about relationships. "Whether cronyism -- using that word loosely -- is illegal or not, it  certainly doesn't inspire confidence in our government."

"If a city vendor is going to do business privately with a city employee who has decision-making authority, that too should be disclosed, in some sort of periodic report," Herring added. "I can't imagine any feasible arugment against disclosure."

Some of that might have put concerns about Jones' dealing to rest, he said.

When reporters asked if Herring's office investigated whether certain vendors were making large contributions to Jones' church., Herring said, "that is a theory that didn't occur to us."

"It wasn't obvious to us or anyone on the team," he added. They examined if any city employees had been offering incentives to vendors to get lower bids.

"It's an interesting theory," Herring said, "but I doubt the grand jury would have given us authorization to do that."

There is, according to the city auditor, an existing procurement policy that serves to prevent the appearance of impropriety.

"Either that policy as written is ineffective, or that policy as enforced is toothless," Herring said. He added that the city may need something more strongly worded that pushes for more disclosure.

"The care was not taken, and the policy was not adequately enforced to avoid the appearance of wrongdoing," Dalal said. "Steps were not taken to avoid that."

"I don't know that my personal opinion is relevant," he said. "I am disappointed that I had to write this report in the way that I did, considering that we found no probable cause."

"I intend clearly to convey certain messages with this language and it is unfortunate that I had to do that."