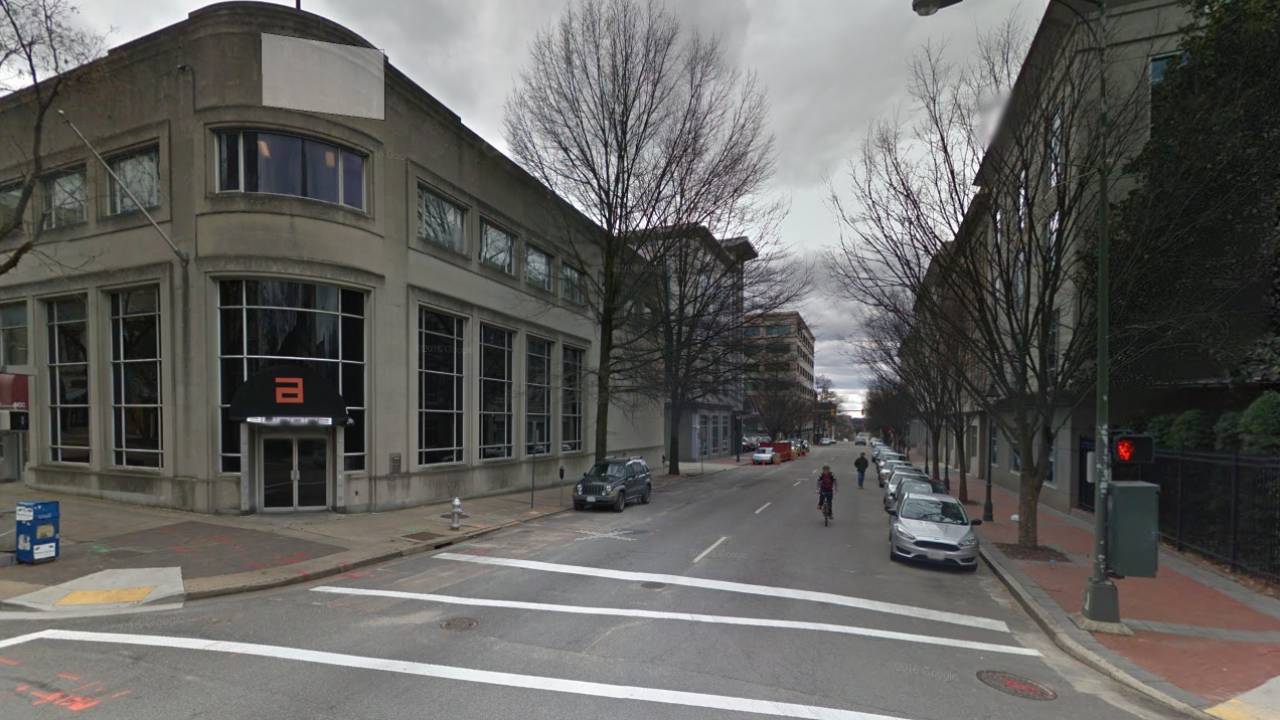 Ken Rayher, formerly of Hardywood Park Craft Brewery, will be Champion’s Richmond Taproom brewer and Cary Carpenter, formerly of The Whiskey Jar in Charlottesville, will manage the bar.

Rayher, a Roanoke native who has lived in Richmond  more than 17 years, won a Great American Beer Festival silver medal for his Grosse Teufel, a Lichtenhainer weisse brewed under Hardywood’s Brewer and Artist series in 2016 and he contributed to the recipe for Hardywood’s flagship pils, a gold medal winner in the Virginia Craft Brewer’s Cup in 2015.

Carpenter has been a fixture in Charlottesville’s restaurant scene, with stints at Parallel 38 and the Charlottesville Champion Taproom, as well as being a former partner in The Whiskey Jar. Carpenter’s move to Richmond coincided with the Champion opportunity.

The over 6,000-square foot brewpub will be at 401 E. Grace Street, in the former Aurora space in downtown Richmond.

Over recent years, the area has been revitalized by the transformation of the historic John Marshall Hotel into apartments, Center State renovations, hotels opening, and notable restaurants settling in along Grace.

The old cafe, restaurant and nightclub is undergoing renovation with an opening expected at the end of the year.

Pasture Restaurant owners Jason Alley and Michele Jones — who were among the first to open in the area —  will be involved with the Champion venture and will provide a sandwich and taco menu at the taproom.

Champion will be the 13th brewery/cidery to open within the city limits. Vasen Brewing Company is expected to open in early 2017, in Scott’s Addition.

“Our expansion into downtown Richmond is greatly enhanced by the team we’ve been fortunate enough to attract,” said Hunter Smith, founder of Champion.

Owners hope to have Champion open for service by the end of 2016.