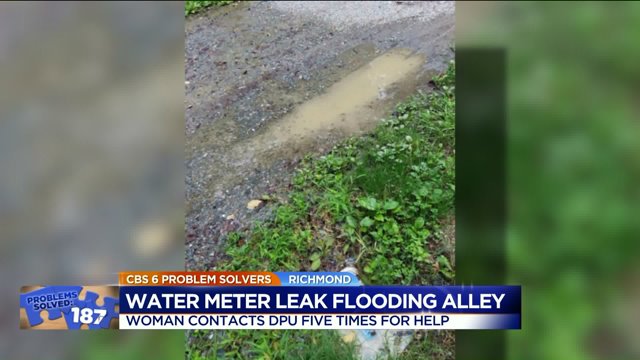 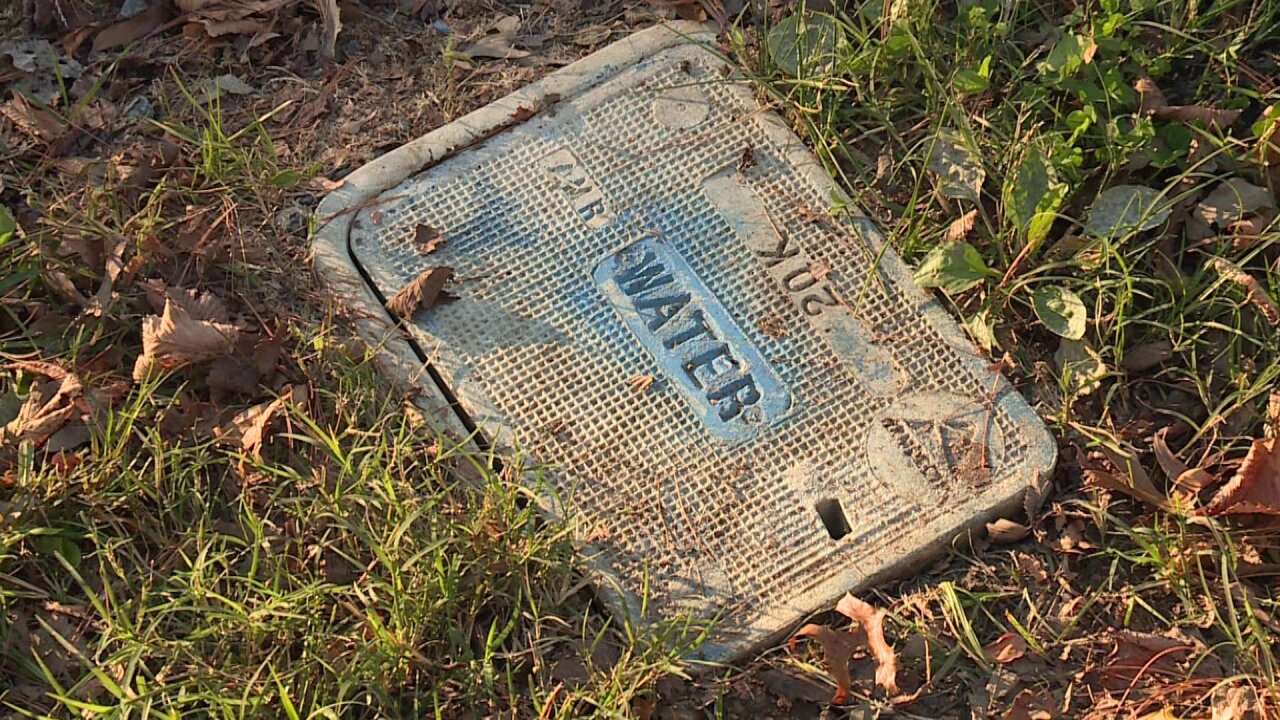 RICHMOND, Va. -- A Northside resident contacted the CBS 6 Problem Solvers for help with the Department of Public Utilities, concerned over a leaking water meter.

"The water was coming out of this water meter and it was leaking -- like puddles in the alley," said Roberta Imes.

Imes said she had been dealing with a leak in her back alley from the water meter, for three months.

"I don't know whether if it was a crack or what it was each time someone would drive through the alley it seemed like the leak would get worse," Imes said.

The water meter was leaking for months, she said.

When she contacted DPU in August she said “promises were made, that someone would be out, no one came."

The same thing happened in September she said.

According to a call log Imes kept with DPU, she called five times and no one responded.

As the months passed, Imes began to worry.

"Our concern is when it gets cold if the leak wasn't fixed it would freeze and it might affect our water line to the house," she said.

That's when Imes called CBS 6 Problems Solvers. After we contacted DPU, they sent out a technician who made a quick repair, and it stopped the leak.

"It was fixed! Just like that! And we shouldn't had to go through all of that!  To have to call the news just for the work to get done,” Imes said.

Richmond DPU acknowledged an error was made and issued a statement:

The city of Richmond Department of Public Utilities works diligently to ensure that we respond to all customer calls quickly and efficiently.  However, we regret that was not the case in this matter. Due to a routing error, the appropriate DPU division did not respond to the customer ticket.  After investigating the complaint DPU employees were routed quickly to the address and were able to make the fix to repair the leak.  We do apologize for the delay. While we understand that the leak was a nuisance, there was no damage to property and no impact to the consumer`s utility bill.