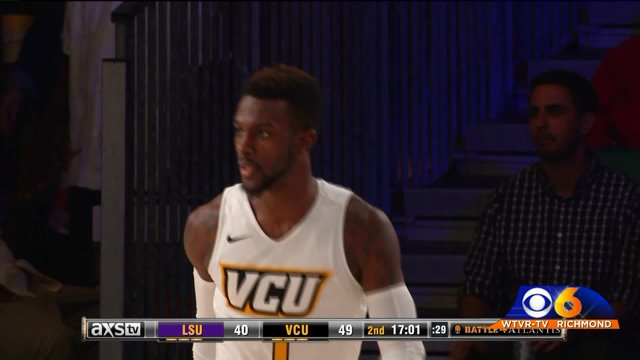 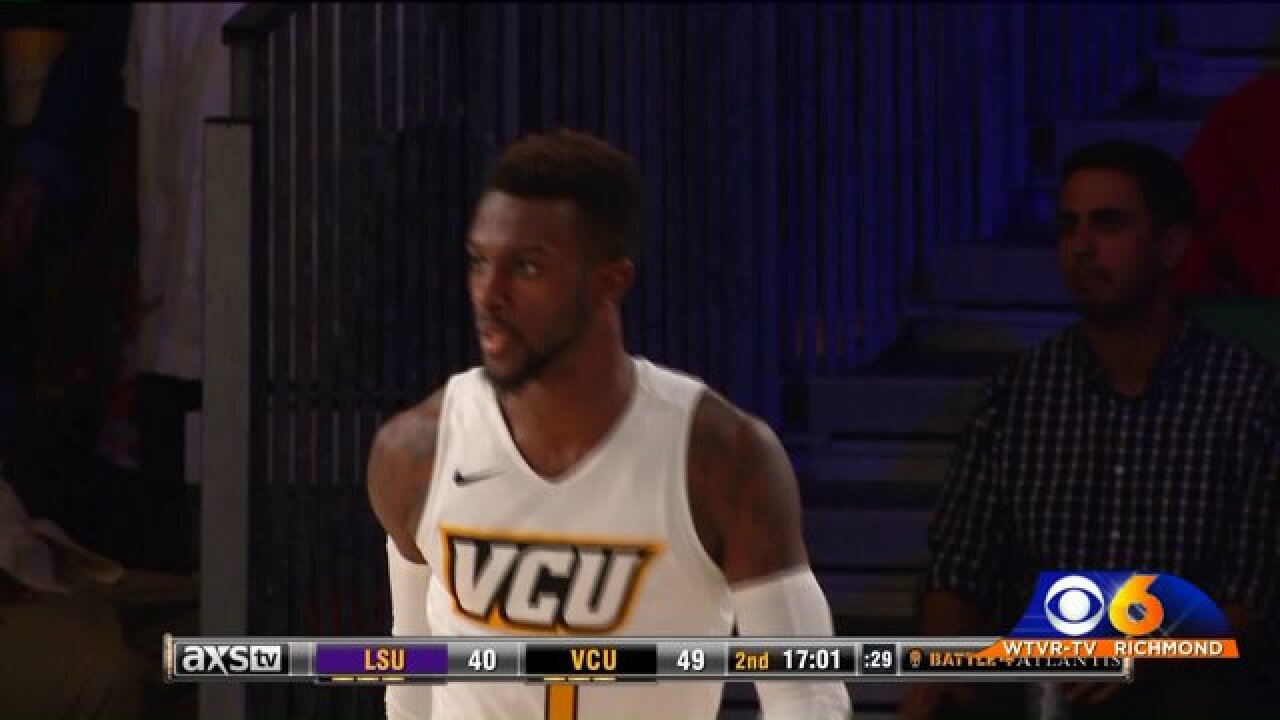 The short story: Senior JeQuan Lewis pumped in a game-high 19 points – including the 1,000th of his career – and junior Justin Tillman added 17 points and 8 rebounds to lead VCU past LSU in VCU’s Battle 4 Atlantis finale.

INSIDE THE BOX SCORE

“We’re thrilled to leave here 2-1. Overall it was a really good tournament for us. We lost to the champion. I thought we got better the longer we were here. We were in the same position today as we were Wednesday and we were better today than we were Wednesday. I’m proud of my guys. They did a great job rallying. We put a lot into that Baylor game and we came up short, and we rallied, and to come up with two wins and hopefully this is something we can build on for the rest of this season. It was a great experience for us and we’re very thrilled to be 2-1 leaving here.” – VCU Coach Will Wade

VCU will host Princeton on Tuesday, Nov. 29 at 7 p.m. at the E.J. Wade Arena at the Stuart C. Siegel Center. That game will be televised by MASN.