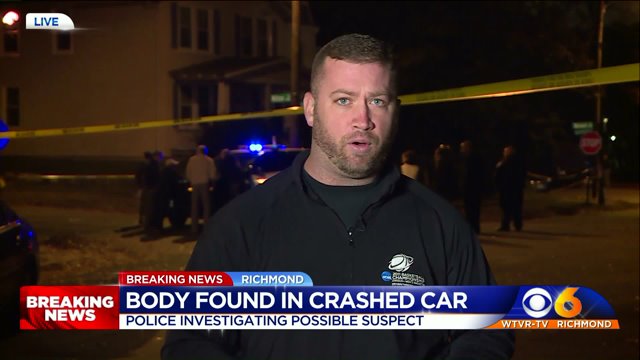 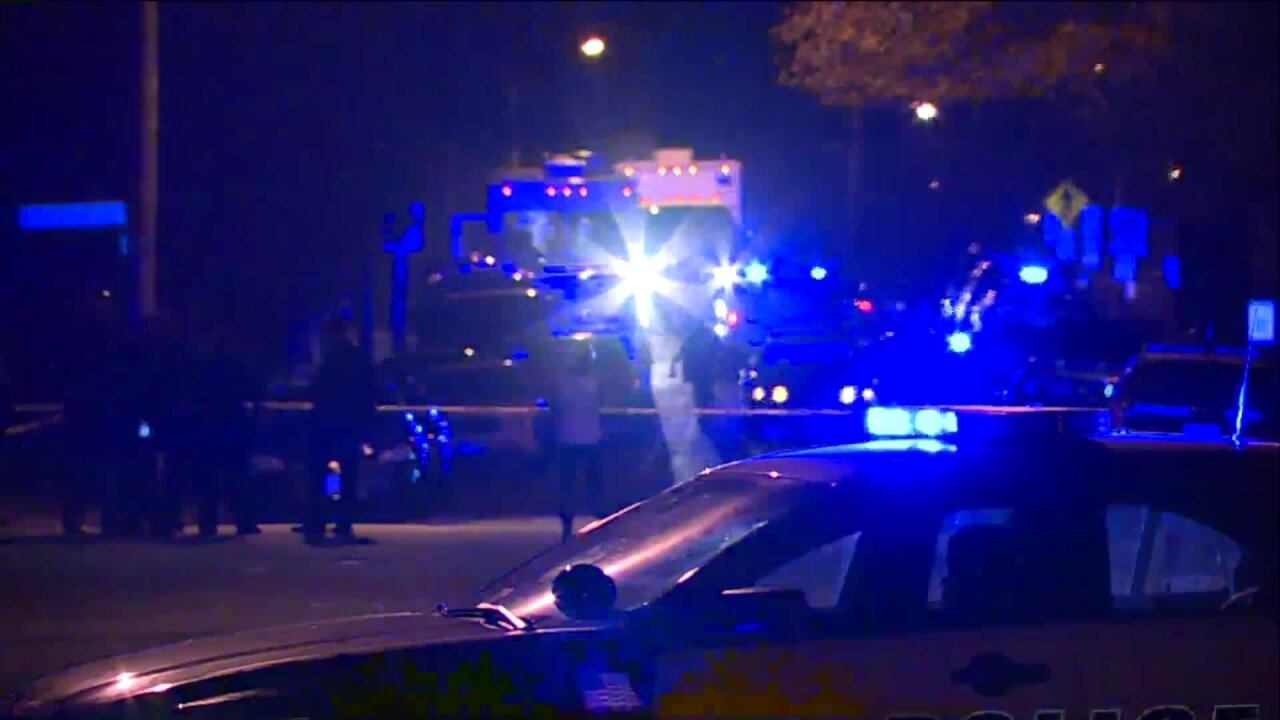 RICHMOND, Va. – Police have identified a teenager who was found dead outside of a car Friday evening in North Richmond.

Investigators say at approximately 5:39 p.m. officers who were in the area for an unrelated incident heard a loud crash at the 600 block of Milton Street.

Upon arrival, they found a man who had been shot outside of an overturned white Buick sedan. Police said the man suffered "obvious signs of trauma." Sources say the man suffered at least one gunshot wound.

The victim, identified as 17-year-old George M. Carrington III, was pronounced dead at the scene. 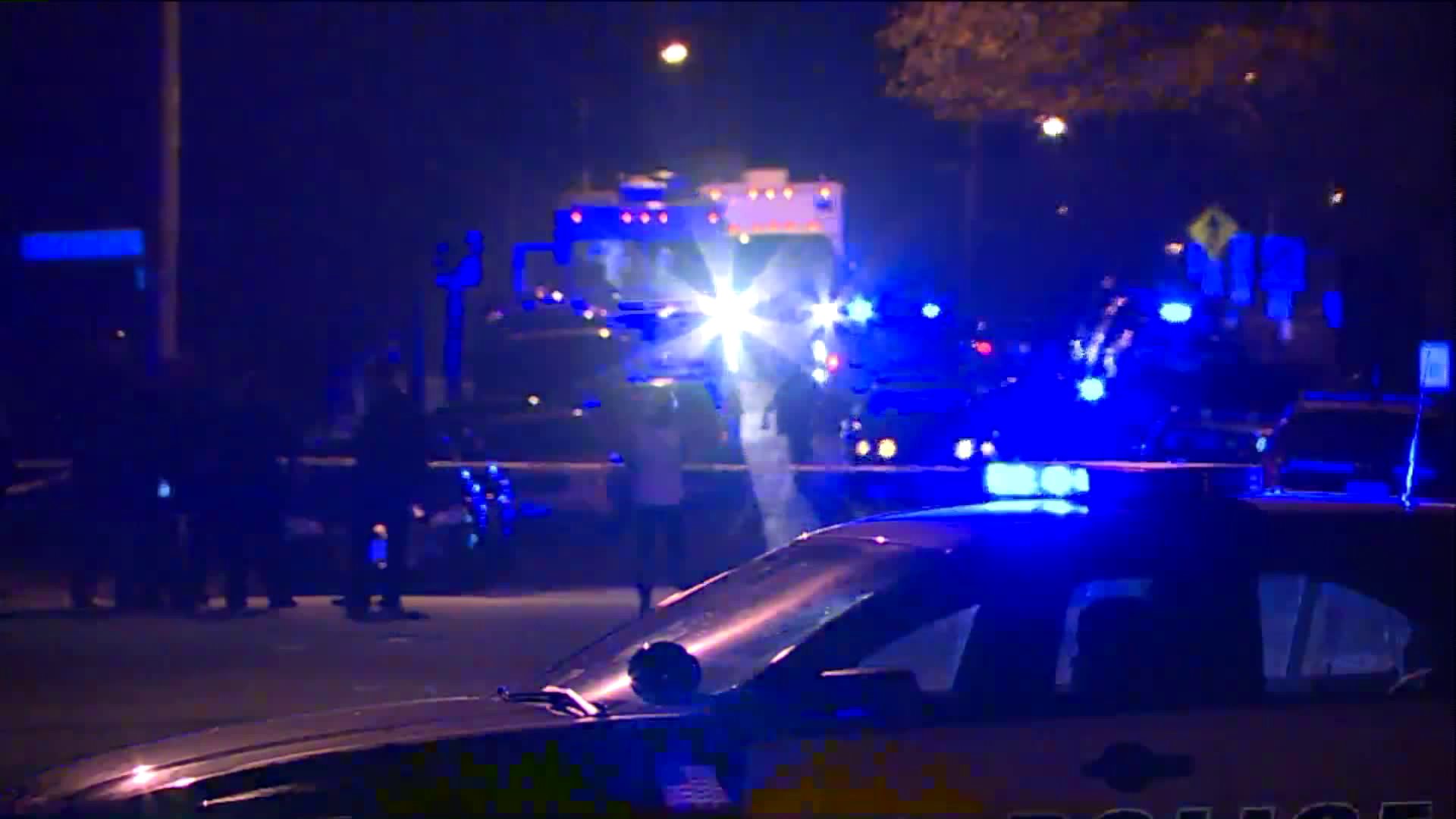 A medical examiner will determine the cause and manner of Carrington's death.

Police and a SWAT Team surrounded a Meadowbridge Road home where they believed a person of interest in connection with the crime was holed up.

After hours of calling for the person of interest to come out, investigators entered the home.

Police say the person of interest they were looking for was not inside the home, but family members are cooperating with the investigation.

Insider sources tell CBS 6 reporter Jon Burkett the shooting may be the result of a drug deal gone bad. Police have not confirmed that information at this time.

Police are still investigating and detectives are actively pursuing all available leads in the case as they continue to gather information. They do not believe the incident to be a random act.

Anyone with information about this incident is asked to either call Major Crimes Detective Greg Russell at (804) 646-7715 or Crime Stoppers at 780-1000.