On the verge of homelessness, mother receives help from emergency shelter 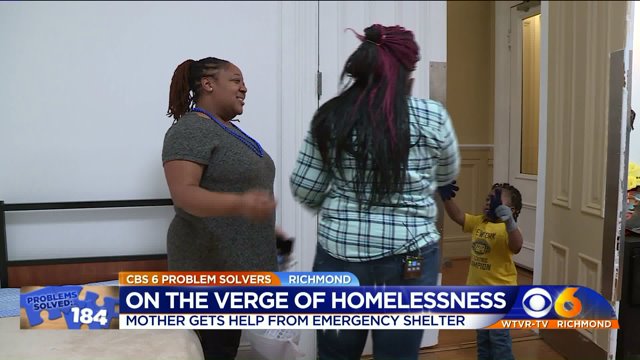 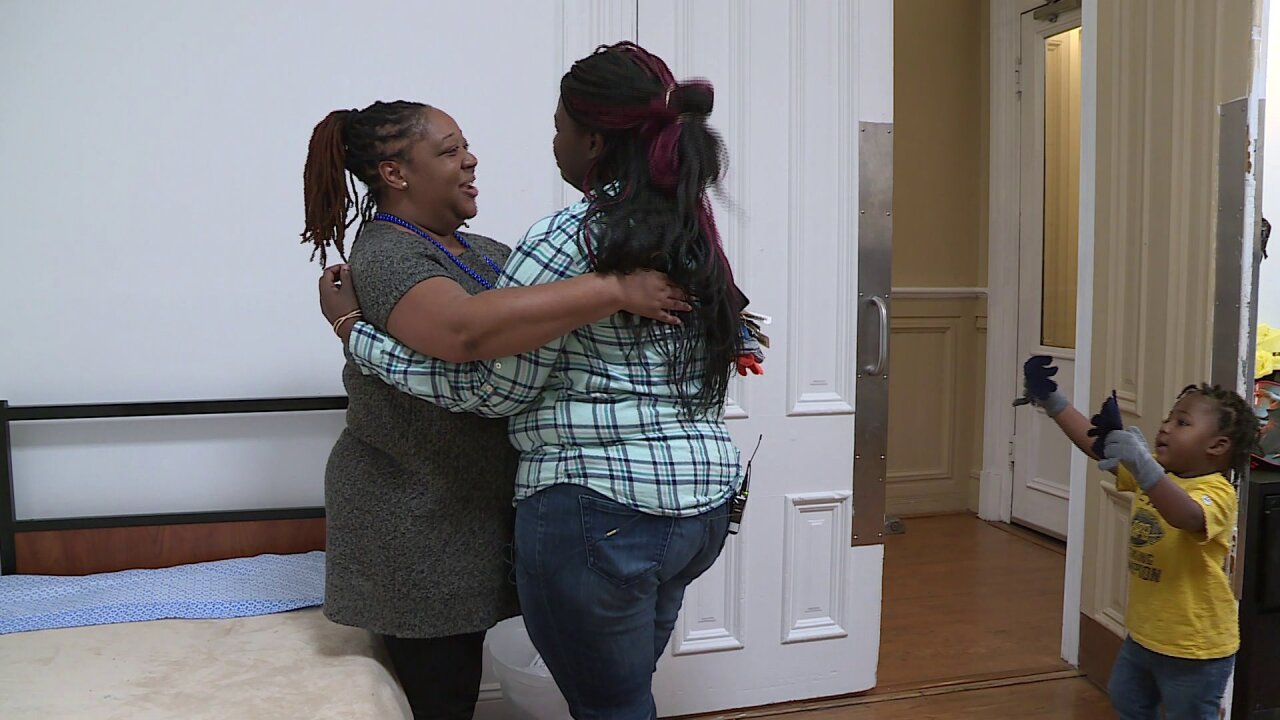 RICHMOND, Va. -- Three-year-old Mason White-Smith was curious about the bucket of toys his mom gives him to play with on a Monday evening.

When CBS 6 reporter Melissa Hipolit first met Mason and his mom Lujoy Smith, the pair pulled a few toys out of some crates piled on the hard floor where they slept on blankets.

They had no permanent home.

Mason and his mom Lujoy Smith

Lujoy and Mason waited three years for public housing, but missed their opportunity when their acceptance letter went to an old address.

Smith then tried to get into a shelter, but they had a waiting list too.

On the verge of sleeping on the street, Smith reached out to the CBS 6 problem solvers and a couple of months later received a call she will never forget.

Home Again, an emergency shelter in Richmond, had a space for them.

Five days into their stay, Smith received some emotional news from her case manager causing her to burst into tears.

Smith will receive federal dollars to pay for a security deposit and first month’s rent at her own apartment.

“She is the best. I haven’t even been here a whole week yet, and she has helped me so much already,” Smith said about her case manager.

For Lujoy and Mason, the holidays came early this year.

“This is my Christmas, I’m happy,” Smith said.

Smith said she has already applied to study nursing at VCU starting in January.

Mason is enrolled in a pre-k program through Richmond Public Schools.