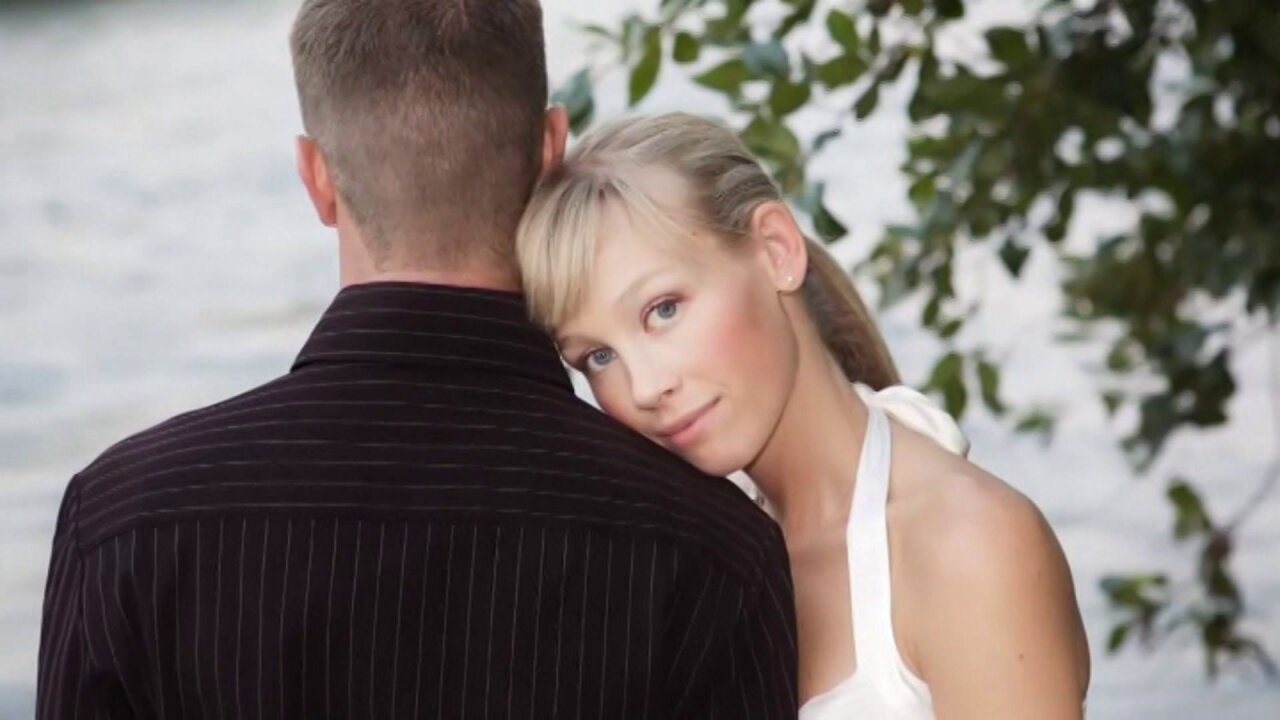 Nearly three weeks after she went missing while jogging in northern California, Sherri Papini has been reunited with her family.

“We are overwhelmed with joy of how supportive everyone has been to help bring us together as a family again,” Papini and her husband said through a statement read by her sister, Sheila Koester.

Koester told reporters that her sister was very excited to be home, but would not describe Papini’s health.

The sister told reporters Friday she didn’t believe Sherri had been reunited with her two children.

“Everyone’s tireless efforts has made our family whole again this Thanksgiving,” Papini said in the statement. “Thank you for allowing our family time to heal.”

The couple said social media played a role in Papini coming home. Koester would not elaborate on how it helped other than to say getting her face out to the public was “the best thing anyone could do.”

On Thanksgiving Day, Sherri’s husband Keith — who had made a teary public appeal for her return — was at at his wife’s side.

But questions remain about what happened to the 34-year-old mother of two since her disappearance on November 2.

Did she know her abductors? Where was she held? Was the abduction planned? What was the motive?

“The investigation is far from over,” Shasta County Sheriff Tom Bosenko said. “In fact, it has only begun a new chapter.”

Papini was found in Yolo County, California, about 140 miles from the Mountain Gate trail where she was last seen.

Bosenko said Papini was spotted on the road by a driver about 4:30 a.m. Thursday.

“She is safe, in stable condition and receiving medical clearance at an undisclosed hospital,” he said. “She has been reunited with her husband.”

Bosenko said Papini “was released by her captor on a rural road near I-5. … She was bound with restraints but was able to summon help from a passing motorist.” He said she was treated for unspecified injuries that were not life threatening.

Bosenko said there was “sensitive information” related to the disappearance that he would not disclose.

Authorities are looking for two women in a dark SUV in connection with the case, the sheriff added. They reportedly are armed.

Authorities at first focused their attention on Keith Papini, but he passed a lie-detector test and his employer confirmed he was at work when she went missing, according to the sheriff’s office, CNN affiliate KCRA reported.

“It appears he’s telling us the truth,” Bosenko told the station. “Generally, you can’t trick a polygraph.”

Ransom kidnappings or abductions of adults — especially involving female perpetrators — are unusual in the United States, according to CNN legal analyst Danny Cevallos.

“The facts as they are being relayed to us now, this is a very, very rare case,” he told CNN on Friday.

Investigators will “have a lot of questions for this victim and, if she spent 21 days with her abductors, I think we can expect that she must have some more information about them that we just don’t know yet,” Cevallos said.

An iPhone, a pair of earbuds and a few strands of what were believed to be her hair were the only leads discovered in the days after Papini went missing. They were found on a jogging path not far from the Papinis’ home.

Neighbors told authorities Papini was last seen in the mid- to late-morning or early afternoon of November 2, Bosenko told HLN shortly after her disappearance. She was wearing a pink jogging top.

Later that day, Keith Papini arrived home and it was unusually quiet, he told CNN affiliate KRCR-TV at the time.

“On normal days, I would open the door and my family comes, runs and gives me a hug,” he told the station.

Papini was not home. Nor were the couple’s children — ages 2 and 4. Her husband told the station that he called their day care center and learned the children hadn’t been picked up.

Papini used an app to track down his wife’s smartphone, KRCR reported. It was down the street from their home. “That’s when I knew she had been taken or abducted, in my opinion,” he told the station. Papini reported his wife missing.

Koester, Sherri’s older sister, told the station that Papini texted her husband that morning to see if he was coming home for lunch. He wrote back that he wasn’t.

Koester and Sherri’s sister-in-law, Suzanne Papini, both described Sherri Papini as a “supermom” who would not disrupt the routine of her children, KRCR reported shortly after the disappearance.

“She is an incredible human being,” Suzanne Papini told the station. “Best mom I’ve ever seen.”

Keith Papini said he hadn’t told the children their mother was missing.