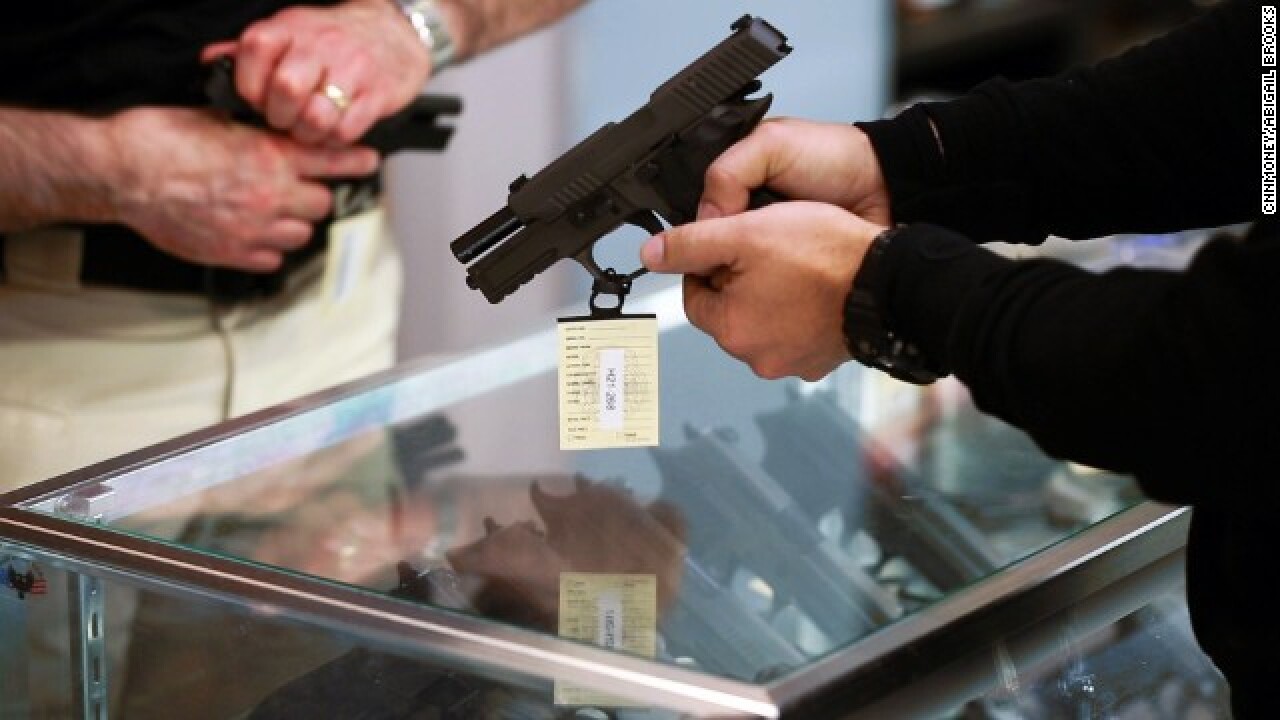 RANDOLPH, N.j. — Shoppers flocked to gun stores on Black Friday, the biggest day of the year for gun sales.

The Black Friday weapon sales are not driven by the Christmas spirit since gun laws in many states prohibit buying guns for someone else. The sales are driven by sharp discounts.

Not far from New York City, hundreds of shoppers packed into RTSP, a gun shop and firing range in Randolph, New Jersey, lured by Black Friday discounts of 5% to 10% for guns, ammunition and accessories.

Dr. Joseph Feldman, a surgeon from neighboring Montville, was buying a $500 Sig Sauer scope for his R.E.P.R. semiautomatic rifle from the manufacturer LWRCI, one of four AR-15s that he owns. He was also buying ammunition for the AR-15s and had his eye on a Henry, a vintage-style lever action rifle manufactured in nearby Bayonne.

“I like to have lots of ammo on hand,” he said.

Feldman, 56, estimated that purchasing these scope, ammo and the Henry rifle on Black Friday, with his gun range member discounts, would save him about $500.

The store was crowded with gun owners waiting for a turn at the indoor range, their firearms locked in carrying cases, as required by state law.

This turnout was in spite of the fact that Hillary Clinton — the gun industry’s biggest boogieman with her gun control policies — failed to win the White House.

Rick Friedman, co-owner of RTSP said he’d stocked eight to 12 months’ worth of guns and ammo, anticipating a frenzied demand if Clinton had won.

“We were gearing up for a much different result,” he said. “[But] if you’re in this industry you’re obviously very happy about the result.”

Friedman figured that he’d take longer to sell off the inventory now that NRA-endorsed Donald Trump is headed for the White House.

Ryan Reyes, manager of LI Outdoorsman, a gun store in Rockville Centre on Long Island, New York, said sales were driven by “the politics up until right before the election.”

But on Black Friday, he said customers were lured by discounts of 10% to 50%. He had sold 15 guns on Black Friday instead of the usual two or three, before the day was even over.

“It’s just crazy in here with all the discounts,” he said. “We’ve been getting calls all week about the discounts, and it was a slow week.”