Chattanooga residents rush to give blood after bus crash 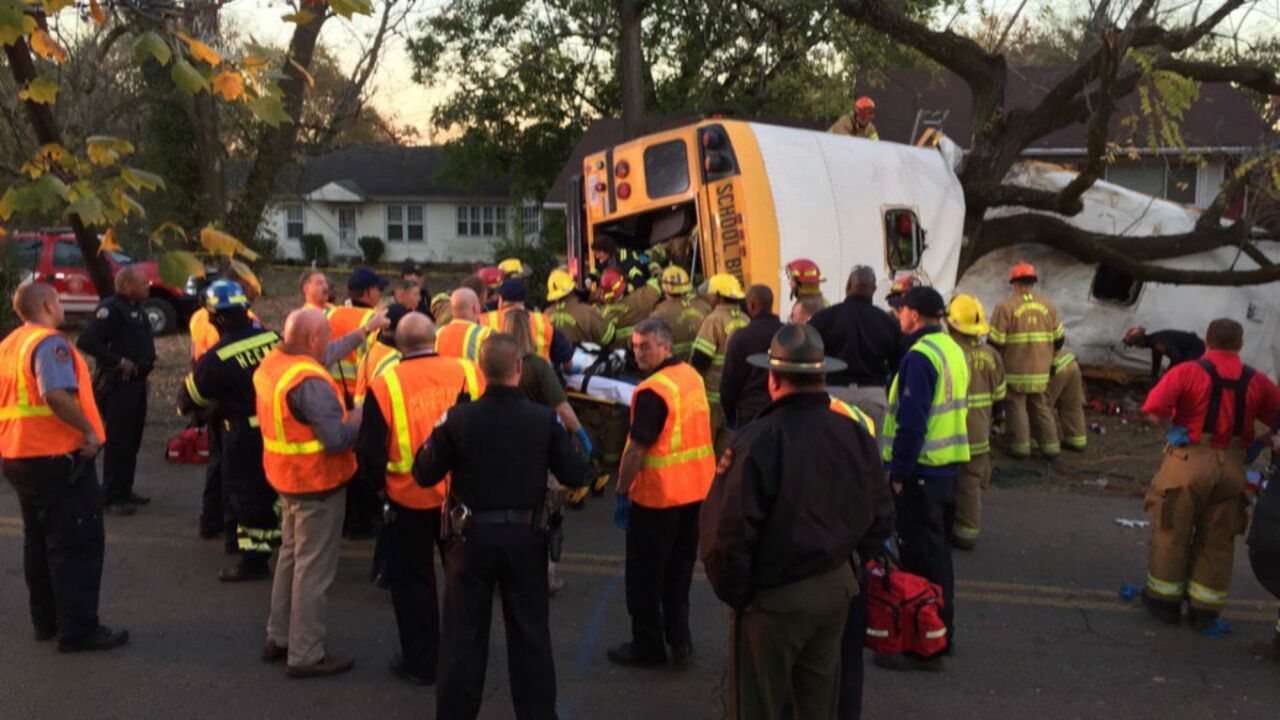 Lines to donate blood are out the door at Blood Assurance in Chattanooga after a bus flipped over and slammed into a tree Monday afternoon.

At least five children were killed in the crash, according to school officials, and six others are currently hospitalized.

College students, older adults and officers dropped everything to give blood after the crash, said Rebekah Bell, a local resident.

"The Blood Assurance staff made sure that everyone was comfortable, and had a snack and drink before and after giving," she said. "Most staff had been working since 7 a.m. and were still going as long as people wanted to donate."

Although lines are long, Blood Assurance is fast-tracking people with the blood type O negative, according to Bell.

The blood bank has also extended its hours from 8 a.m. to 7 p.m. at three locations. Spokeswoman Mindy Quinn said that "hundreds and hundreds" of people have flocked to give blood.

In response to the tragedy, many residents are channeling their grief into generosity.