Mother of school bus crash victim: ‘There was nothing they could do for him’ 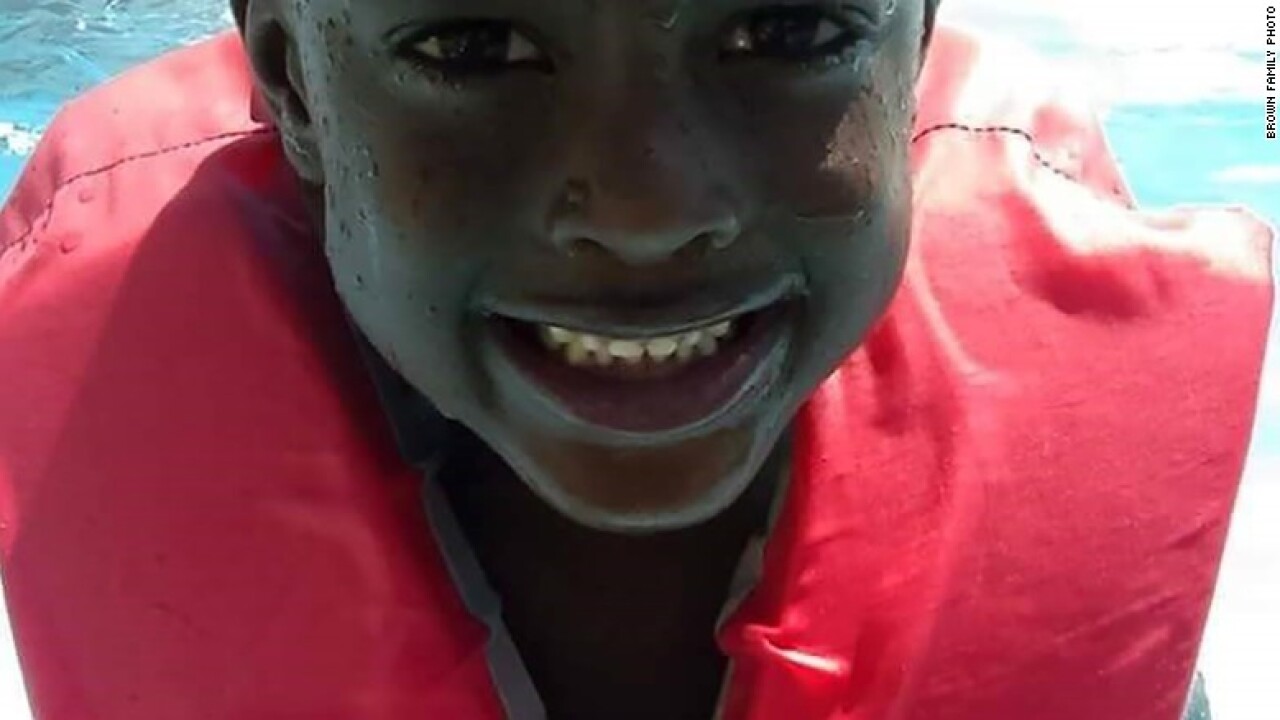 D’Myunn Brown, 6, was one of five children killed in a school bus crash Monday in Chattanooga, Tennessee.

Diamond Brown waited and waited for her 6-year-old son to be removed from the mangled school bus in Chattanooga, Tennessee.

She knew D’Myunn had to be sitting in the front seat when the bus swerved off Talley Road, hit a tree and a utility pole, and flipped over.

She knew because that’s where she saw D’Myunn sitting each day as she waited for him at the bus stop.

“I know where my baby sits on the bus,” Brown told HLN. “I know he gets in the same spot.”

D’Myunn Brown, 6, was one of five children killed in a school bus crash Monday in Chattanooga, Tennessee.

After learning about the crash from Facebook on Monday afternoon she rushed to the site and watched rescuers pulling children from the wreckage. She told dozens of officers what her son was wearing. But she didn’t see D’Myunn.

Hours later she would learn that D’Myunn was among five children confirmed dead so far in the devastating wreck. Six others are hospitalized in an intensive care unit, officials said.

“There was nothing that they could do for him,” she said, sobbing.

Brown had recently returned home to D’Myunn after serving a five-year prison sentence.

D’Myunn was just 1 year old when his mother went away.

D’Myunn was an outgoing boy who talked a lot and loved Spiderman and dancing in YouTube videos, Brown said.

“I hadn’t seen him in five years and I had only been out for four months,” she said. “I been the best mother I could be to him.”

‘He was my only child’

Brown arrived at the scene shortly after the word got out Monday afternoon. The bus had just left Woodmore Elementary School with 37 students and had not dropped off any students, National Transportation Safety Board Chairman Christopher A. Hart said in a news conference Tuesday afternoon.

When Brown arrived several officers told her she could not go near the scene, she said. She waited nearby where she could see children being removed from the bus and transported to hospitals.

“I stayed there about an hour because I didn’t see my son being removed at all,” she said.

“When they told me that the front-of-the-bus kids hadn’t been removed it automatically gave me that mother’s instinct that my baby was up there because I had been sitting up there while they was pulling out the kids one by one and I hadn’t seen my son yet.”

After learning that several children were taken to the emergency room she went to the hospital.

“At first they took us into an injury waiting room and said they didn’t know where he was.”

After five hours, she finally learned around 10:30 p.m. that her son was dead.

Brown said she has yet to see her son. Authorities told her they would call her and let her know when can see him in the examination room.