Henrico mom found dead in basement remembered for her kindness 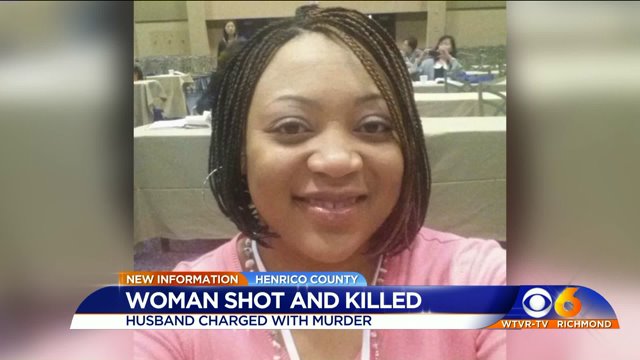 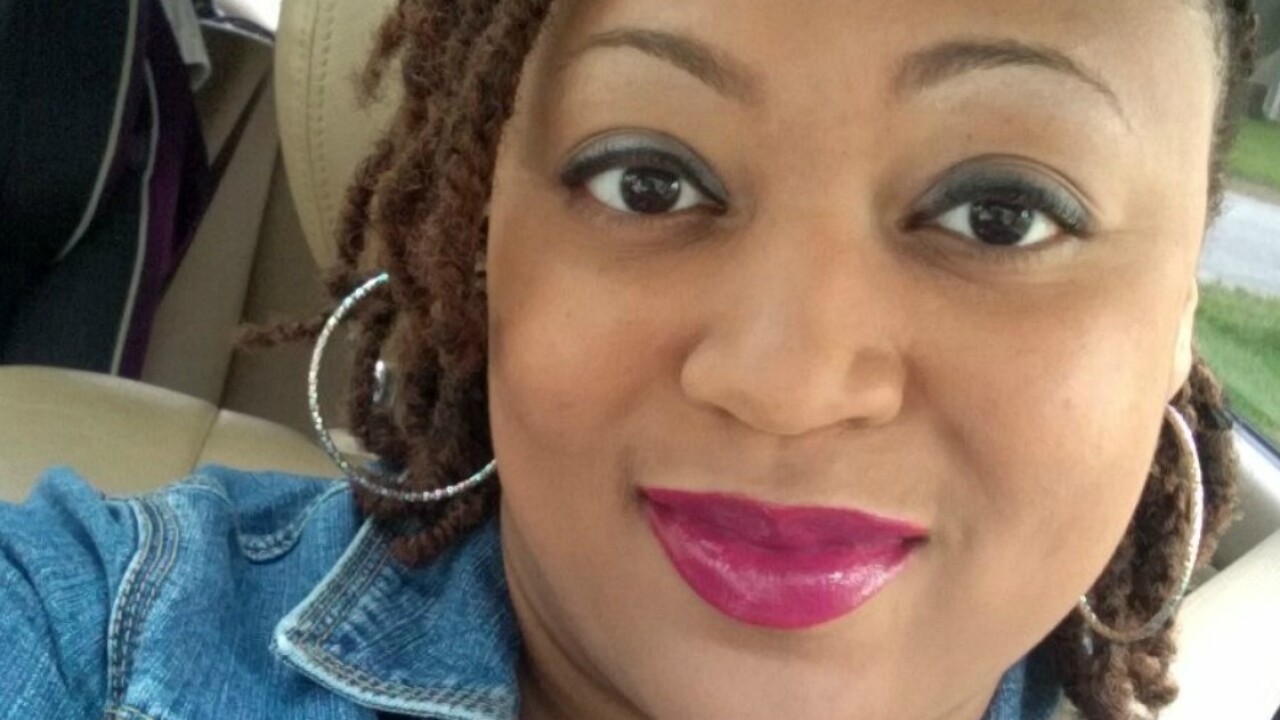 HENRICO COUNTY, Va. -- As friends, loved ones, and coworkers continue to mourn the sudden loss of Katrina Banks, documents filed in Henrico County Court detail the moments after the 35-year-old mother's life ended.

Banks was found shot to death inside her Orion Court home just after midnight Monday morning after her husband Alvin ran to a nearby fire station and told firefighters he'd accidentally shot his wife.

"Come on, let's go," a Henrico firefighter recalled Alvin Banks screaming when he ran to Fire Station 6 for help.

When police arrived at the eastern Henrico home, off South Laburnum Avenue, Mr. Banks repeated that he had accidentally shot his wife and urged officers to go inside, police said.

Police entered the home and "heard a young child screaming in the basement," an affidavit filed in Henrico Court read.

"[The officer] entered the basement and located a deceased female in the hallway lying face down," the affidavit continued. "Two children were located inside the residence and removed... by on scene officers."

Police also noted three shell casings were found; two near the front door and one near Katrina's body. Police also found three bullet holes in the living room of the home.

When questioned at the police station, Alvin Banks told officers he had gotten into an argument with his wife over phone calls he had made.

Alvin Banks, 45, was arrested Monday and charged with second-degree murder and use of a firearm in commission of a felony.

He is being held at Henrico County jail.

Katrina Banks worked as a nurse at Retreat Doctors' Hospital in Richmond.

"She had been a beloved and respected member of our nursing staff at Retreat Doctors' Hospital since July 2003. She most recently worked as the Nursing House supervisor at night, while pursuing her master's degree in nursing leadership," a hospital spokesperson said. "So many of us will remember Katrina for her kindness and willingness to help others. Our sincerest condolences go out to her family during this difficult time."

The hospital has planned a memorial ceremony in her honor next week.