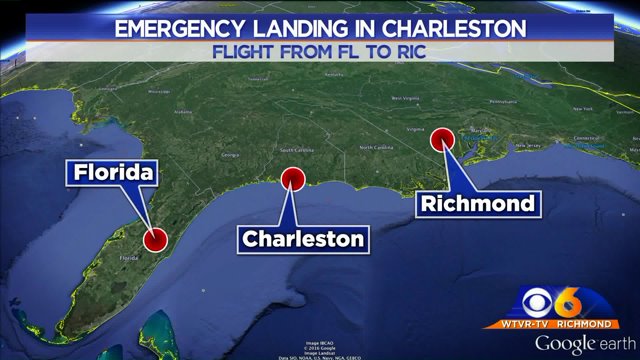 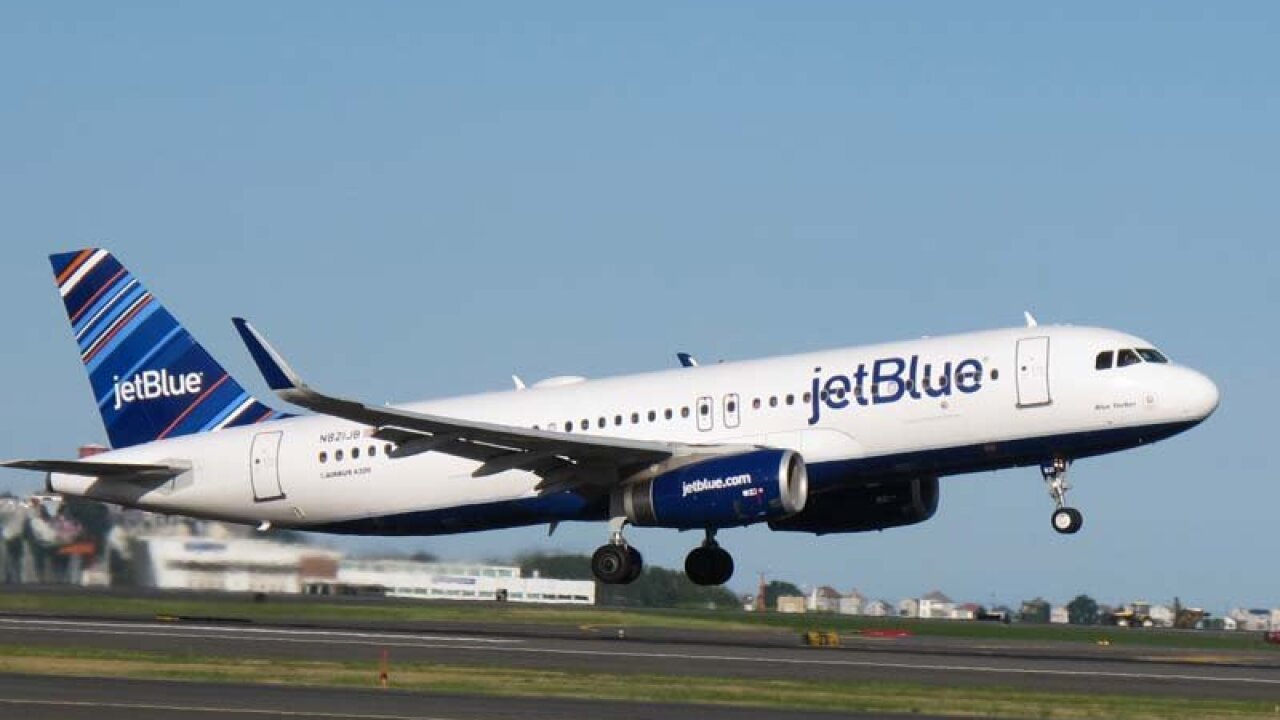 CHARLESTON, S.C. -- A JetBlue flight headed from Florida to Virginia made an emergency landing at Charleston International Airport Monday afternoon due to a mechanical issue.

Passengers exited the plane upon its landing without any issues. Customers will be accommodated on another flight, Johnston said.

Officials have not disclosed the nature of the mechanical issue, but Johnston said the plane would be taken out of service for inspection.