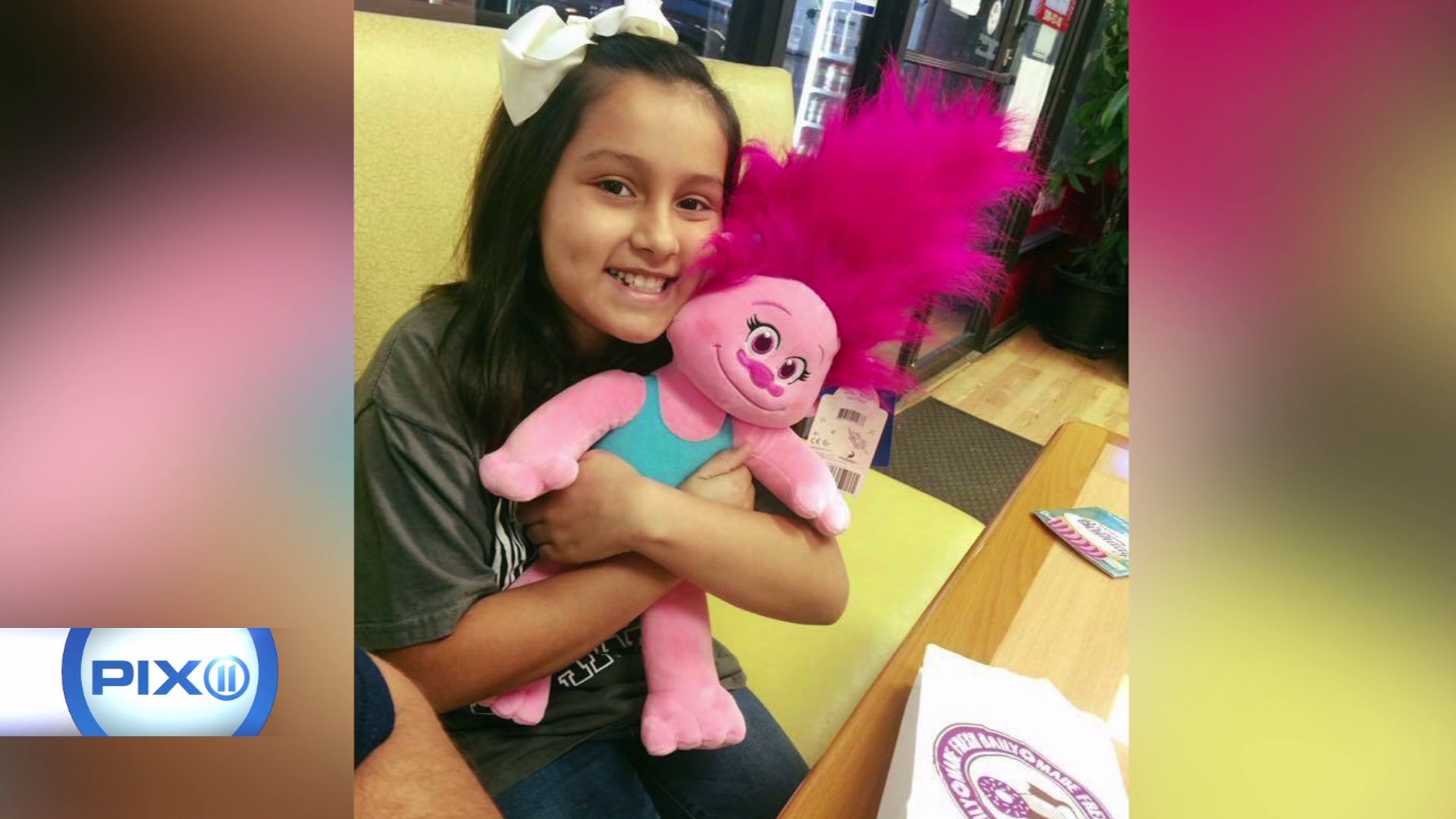 ALVIN, Texas — The lesson of paying it forward to strangers has not been lost on one young girl in Texas.

Back on Nov. 10, Andy Chhong — the owner of Daylight Donuts in Alvin, Texas — shared a surveillance camera recording of someone who appeared to be stealing money from his shop's tip jar while he wasn't looking.

By posting it to social media, he hoped to catch the eye of someone who might recognize the person in the video.

Instead, he caught the eye of 9-year-old Chloe Gallegos. Apparently the young girl was so touched after hearing his story, she decided to take matters into her own hands.

In surveillance footage caught on camera, Chloe can be seen dropping something in the tip jar while visiting the shop with her mom.

Chhong says he did eventually find out who the alleged thief was, but decided against pressing charges because he wanted to give her a second chance — just like he got in coming to the United States to make a new life for himself, he said in a Facebook post.

As for the 9-year-old Chloe? Chhong said she can expect free donuts for life.

This holiday season, it doesn't get much sweeter than this.