Findings in Mayor Jones investigation to be released next week 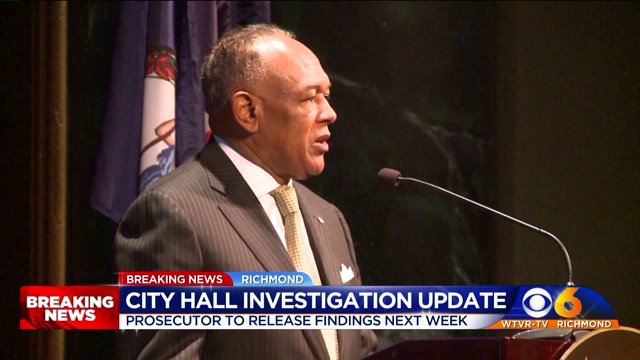 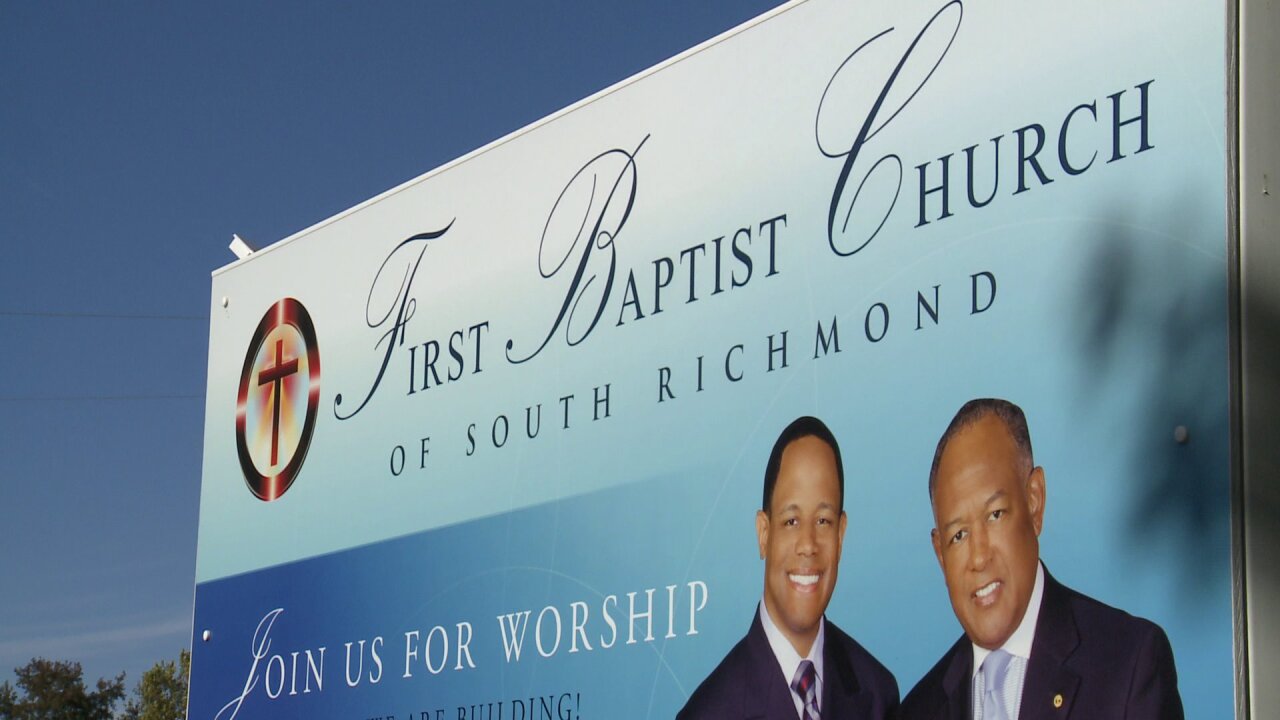 RICHMOND, Va. -- Richmond Commonwealth's Attorney Mike Herring confirms to CBS 6 that he plans to unveil the findings next week of an investigation into overlap between Mayor Dwight C. Jones’ church and the City of Richmond.

This comes after the city launched the investigation in January following a city audit that revealed Public Works Director Emmanuel Adediran, a member of the church, used his work email to send and receive emails concerning several aspects of church business.

The audit revealed the emails occurred at times when Adediran was supposed to be doing city work.

More than 600 city emails obtained by CBS 6 show that Adediran was kept up to speed on virtually every step of construction on Jones’ new $5.3 million church.

This included participation in conference calls and on-site meetings, in addition to numerous conversations about construction, equipment purchasing, design and landscape pertaining to the church.

A CBS 6 investigation revealed Mayor Jones was copied on over 100 of the emails.

State police were later given permission by a grand jury to look into any possible illegal overlap between the construction of the church and the mayor himself, as well as his staff.

Herring would not say whether the investigation found any wrongdoing.