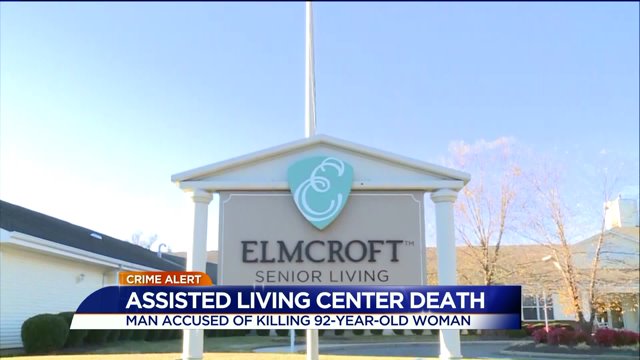 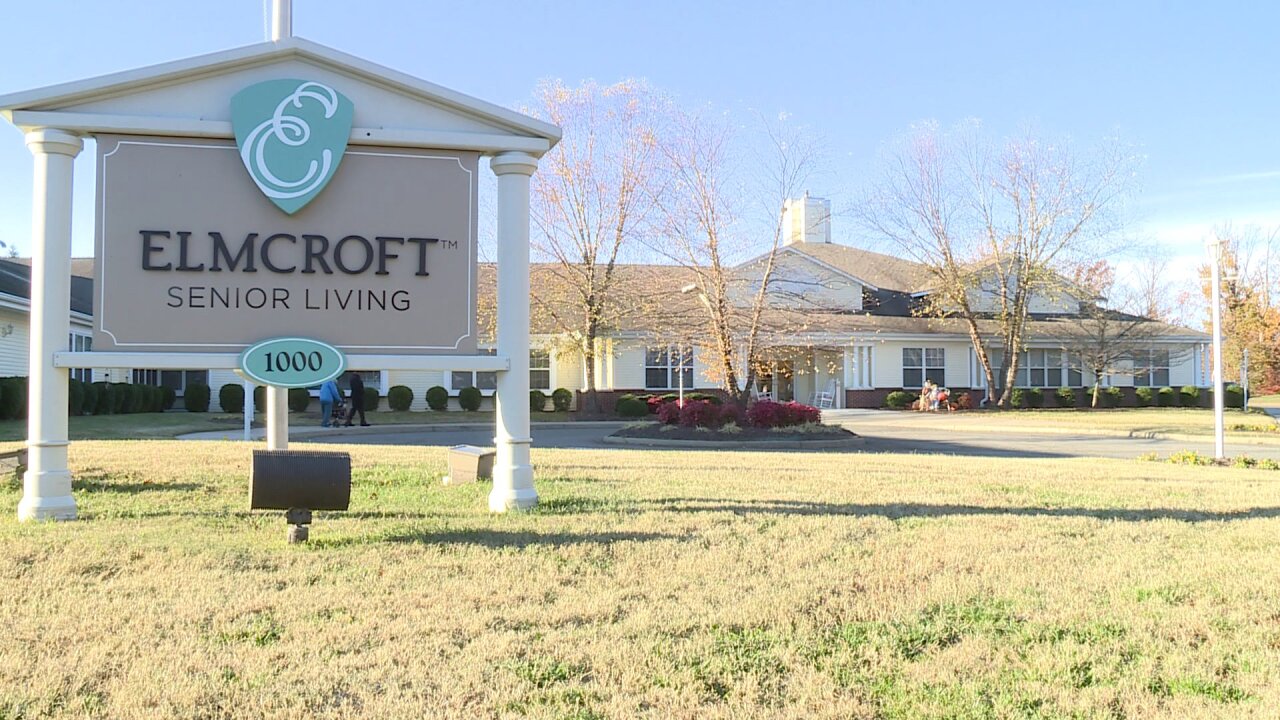 CHESTERFIELD COUNTY, Va. -- An 86-year-old man was arrested and charged with killing a 92-year-old woman at a Chesterfield assisted living center.

Police were called to the Elmcroft of Chesterfield, on Twin Ridge Lane, the night of October 27 to investigate an assault on the woman.

"Upon arriving, officers located 92-year-old Delora Arnold, who had been assaulted in her room," Chesterfield Police Capt. Jerry Netherland said. "Arnold was transported to an area hospital for treatment, where she later died on October 29 as a result of her injuries."

After a "thorough investigation," police said they arrested 86-year-old Edward B. Huff.

Huff was arrested November 14 and charged with voluntary manslaughter.

Huff has since been released on bond.

Huff is now staying at a special living facility, according to court documents, but the name of the facility was not provided.

He previously lived at Elmcroft, where the incident occurred.

A motive in this case has not been released and police say the investigation into Arnold's death is ongoing.

Huff had no previous criminal history, according to court documents.

Residents talked to CBS 6 off camera and described Huff as a loner who would keep to himself most days. One man said he was shocked to learn he was accused of such a crime.

CBS 6 reached out to the Elmcroft Senior Living Facilty who released a statement that read:

“Elmcroft of Chesterfield is an assisted living facility that provides housing for elderly individuals.  Seniors who reside in this Community are offered assistance with daily living activities based on individual needs.  For those residents who need special care for progressed dementia along with their daily living activities, the Community has a dedicated, secured area.

This is a developing story. If you have information to add, submit a news tip here.