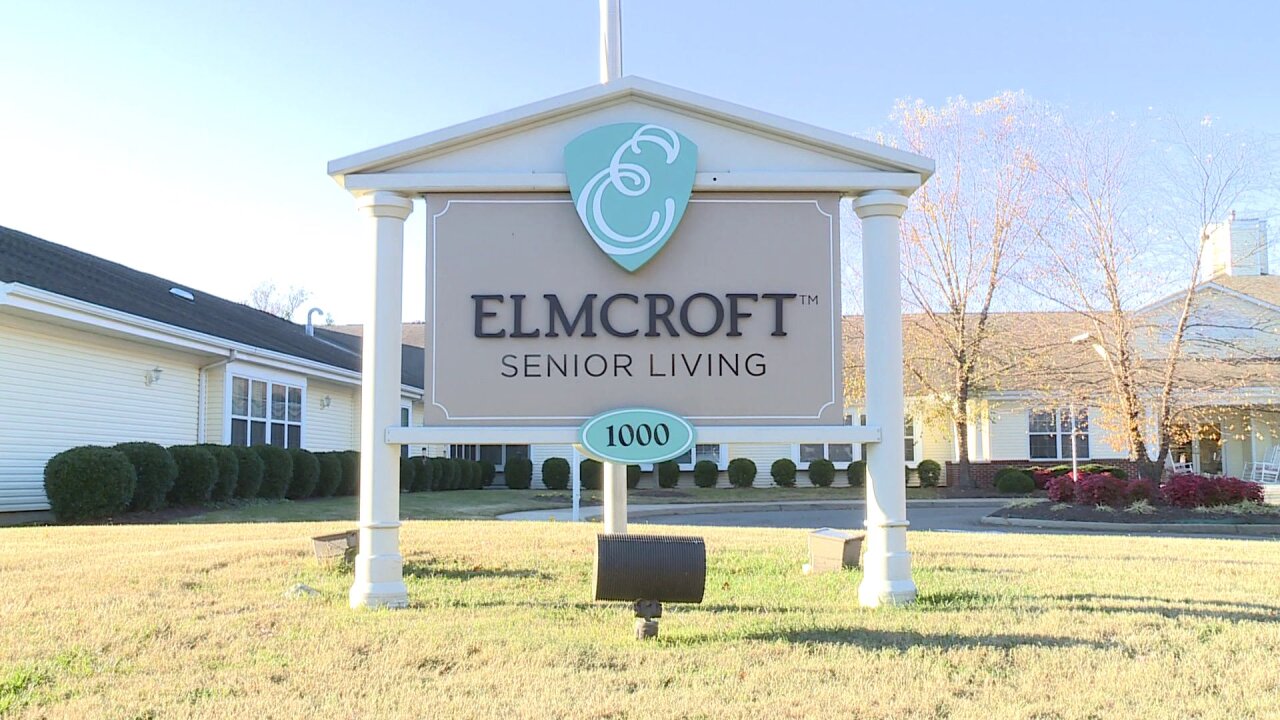 CHESTERFIELD COUNTY, Va. -- On October 27, the unthinkable happened inside Elmcroft of Chesterfield, which is an assisted living facility on Twin Ridge Lane.

Carol Garbo, whose mom lives in a different assisted living facility, contacted the CBS 6 Problem Solvers several months ago, after her mom went to the Emergency Room five times in just 11 weeks.

“Can you imagine the fear that she went through when somebody came into her room?” Garbo asked.

“I don’t know what the staffing levels are at the place where this happened recently, but that would be the first thing I would look at if I was doing an investigation,” Garbo said.

Garbo’s concerns grew after CBS 6 reporter Melissa Hipolit did some digging and found that six months ago, a complaint from Adult Protective Services led the state to cite Elmcroft for several violations centering around a different assault.

In the May episode, a male resident with psychiatric problems was found with swollen knuckles and bloody hands after he assaulted another resident causing a brain hemorrhage.

DSS investigators found Elmcroft failed to ensure the health and safety of that resident as well as others that came in contact with the resident who assaulted them.

“If it happened once, why wasn’t the second time prevented?” Garbo asked.

Hipolit asked Elmcroft about the two separate assaults and a spokesperson told her that “out of respect for the privacy of the residents and families involved, they would have no further comment.”