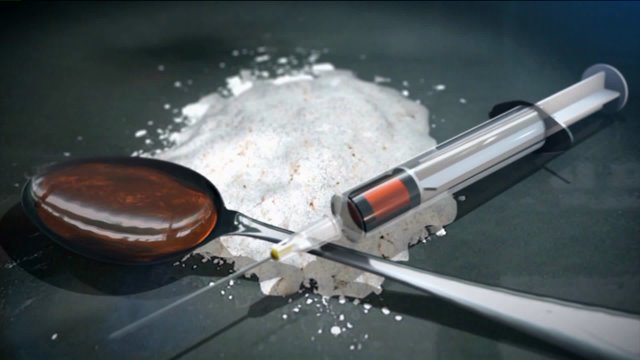 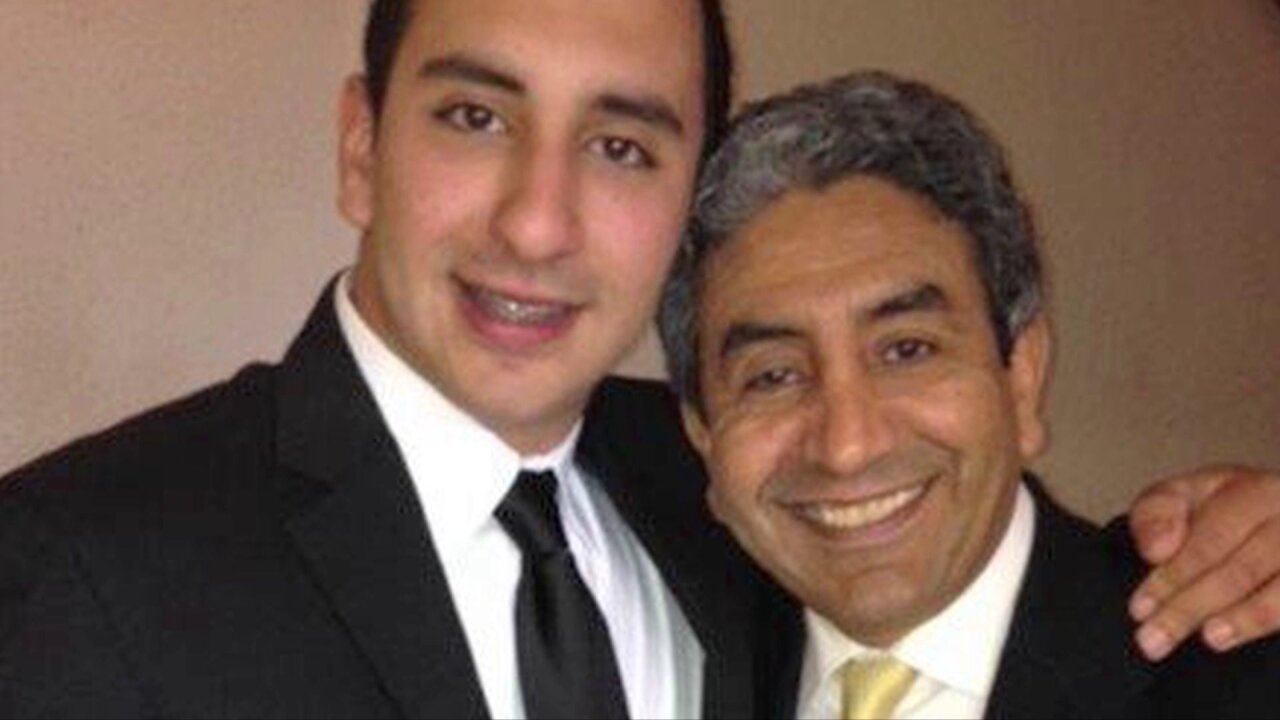 HENRICO COUNTY, Va. -- Friends and family gathered at a Henrico church in October, to mourn the death of 24-year-old Taylor Grow, a young man whose life was overtaken by heroin addiction just seven months after his sobriety date.

Taylor’s mom Tracey Grow spoke to mourners about the painful struggle of losing a child.

“I never knew I could miss someone so much or feel such sorrow, such heartache,” Grow said.

She addressed some in the crowd who, just two years earlier, mourned at the funeral of 21-year-old Adam Abubaker.

The week Adam overdosed on heroin in September 2014 also had marked one year of sobriety.

For his father, Omar Abubaker, the loss was immeasurable. Teaching and advocacy have become his reasons to live.

“When you lose a child, you’re wounded, almost mortally, and you have to dig into yourself for survival mode, and my survival mode is to find a reason to live. For me, it's to educate," Abubaker said tearfully.

Abubaker, an oral surgeon, has spent the past 25 years passionately teaching students at VCU’s School of Dentistry and Medicine.

He said the tragic death of his son, and the harsh reality of an opioid epidemic recently declared a public health crisis in Virginia, have changed his focus.

The number of emergency visits for heroin this year increased 89% in the first nine months compared to 2015. Levine added that fatal opioid overdoses are expected to increase by 77% compared to five years ago.

There were 4,036 deaths in the Commonwealth related to prescription opioid overdoses, from 2007-2015, according to the Virginia Hospital and Healthcare Association.

Those numbers are part of a larger epidemic, according to the Centers for Disease Control, who said that 61 percent of U.S. drug overdose deaths in 2014 involved some type of opioid and resulted in 28,647 deaths.

Abubaker said that in many cases, opioid addiction starts with a prescription. He said his son became addicted to prescription pain killers after sustaining a shoulder injury.

“In the United States, we consume 99% of the medications that are manufactured for pain,” Abubaker said. “The rest of the world, it’s just one percent.”

By 2001, health care providers and hospitals were required to ensure their patients received appropriate pain treatment. In some cases, doctors were found liable for not meeting patient expectations.

Earlier this year, Abubaker completed studies in addiction, so he could begin teaching the topic to medical and dental students.

VCU’s School of Medicine recently joined the ranks of 59 other medical schools pledged to include addiction awareness in future curriculums.

“Habits and behaviors as physicians and dentists that we’ve developed over the years- as to patient prescriptions and narcotics- we have to overcome to do the right thing,” Abubaker said.

While Abubaker said it’s been difficult at times to share his son’s story with students, he thinks the personal sacrifice will be worth if it if he can save the lives of others, especially the young people who battled addiction with his son.

“I hope to save his friends and the friends he didn’t have,” Abubaker said. “I think he would want me to do this.”