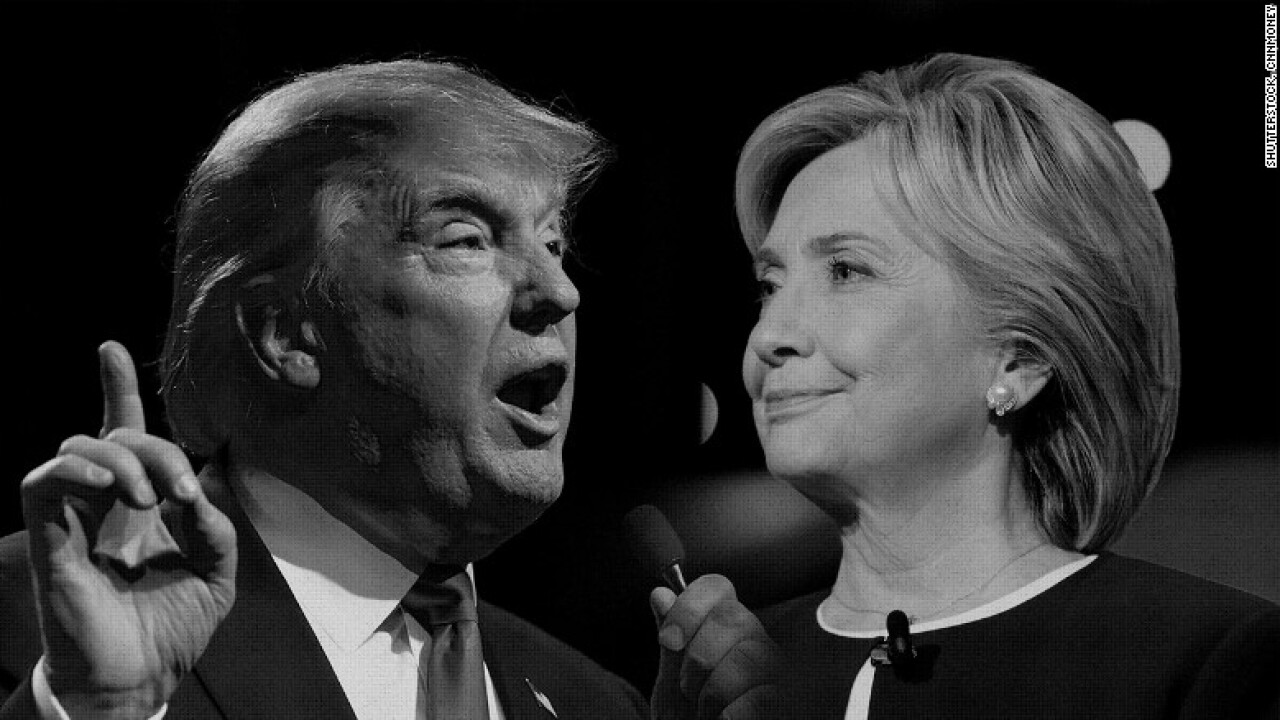 Hillary Clinton’s campaign is being urged by a number of top computer scientists to call for a recount of vote totals in Wisconsin, Michigan and Pennsylvania, according to a source with knowledge of the request.

The computer scientists believe they have found evidence that vote totals in the three states could have been manipulated or hacked and presented their findings to top Clinton aides on a call last Thursday.

The scientists, among them J. Alex Halderman, the director of the University of Michigan Center for Computer Security and Society, told the Clinton campaign they believe there is a questionable trend of Clinton performing worse in counties that relied on electronic voting machines compared to paper ballots and optical scanners, according to the source.

The group informed John Podesta, Clinton’s campaign chairman, and Marc Elias, the campaign’s general counsel, that Clinton received 7% fewer votes in counties that relied on electronic voting machines, which the group said could have been hacked.

Their group told Podesta and Elias that while they had not found any evidence of hacking, the pattern needs to be looked at by an independent review.

Neither Halderman nor John Bonifaz, an attorney also pressing the case, responded to requests for comment on Tuesday evening. Their urging was first reported by New York magazine.

There were widespread concerns about hacking ahead of this month’s election, including the Obama administration accusing Russia of attempting to breach voter registration data. But election officials and cybersecurity experts said earlier this month that it is virtually impossible for Russia to influence the election outcome.

A former Clinton aide declined to respond to questions about whether they will request an audit based on the findings.

Additionally, at least three electors have pledged to not vote for Trump and to seek a “reasonable Republican alternative for president through Electoral College,” according to a statement Wednesday from a group called the Hamilton Electors, which represents them.

“The Founding Fathers created the Electoral College as the last line of defense,” one elector, Michael Baca, said in a statement, “and I think we must do all that we can to ensure that we have a reasonable Republican candidate who shares our American values.”