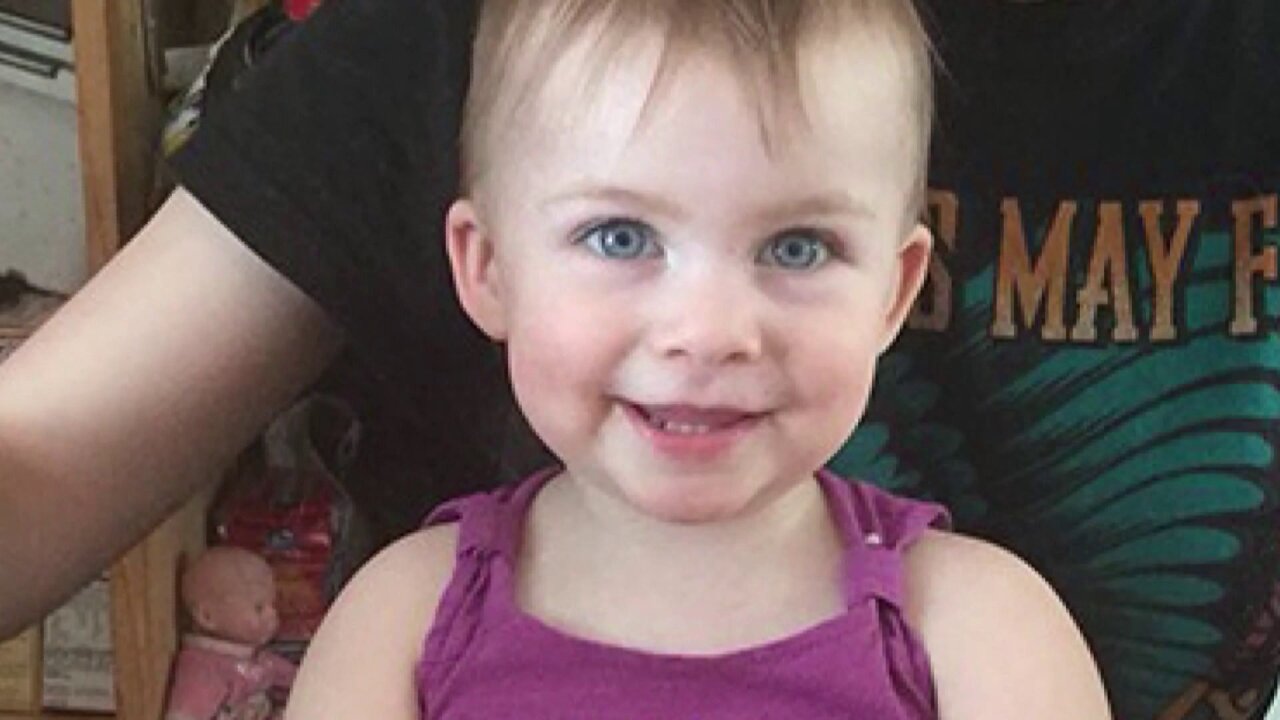 RICHMOND, Va. – Mirranda Grace, who had been on life support since May, died in early November, confirmed a spokesperson with VCU Health.

Parents Patrick and Allison Lawson had fought to keep the toddler on life support for months, never giving up hope that she would recover.

Mirranda choked on a popcorn kernel on May 11 and went into cardiac arrest. When her heart started again, she was transported to VCU Medical Center’s Pediatric Intensive Care Unit, where she stayed for months.

Mirranda Grace passed away Nov. 1 after her kidneys failed.

Doctors believed Mirranda was past the point of recovery and wanted to administer a test that would prove whether she was brain dead.

The issue went to court and a judge supported testing the child.

A family attorney filed an appeal to stay the proceedings. The case was still under appeal when Mirranda passed away.

“We extend our deepest sympathies to the Lawson family as they grieve Mirranda Grace’s death. During the several months Mirranda was at our hospital, we saw the Lawson’s enduring love and support of their daughter in dealing with the tragedy. Mirranda’s medical team demonstrated the highest-levels of quality and compassionate care for her and her family. Our thoughts and best hopes remain with the Lawsons.”