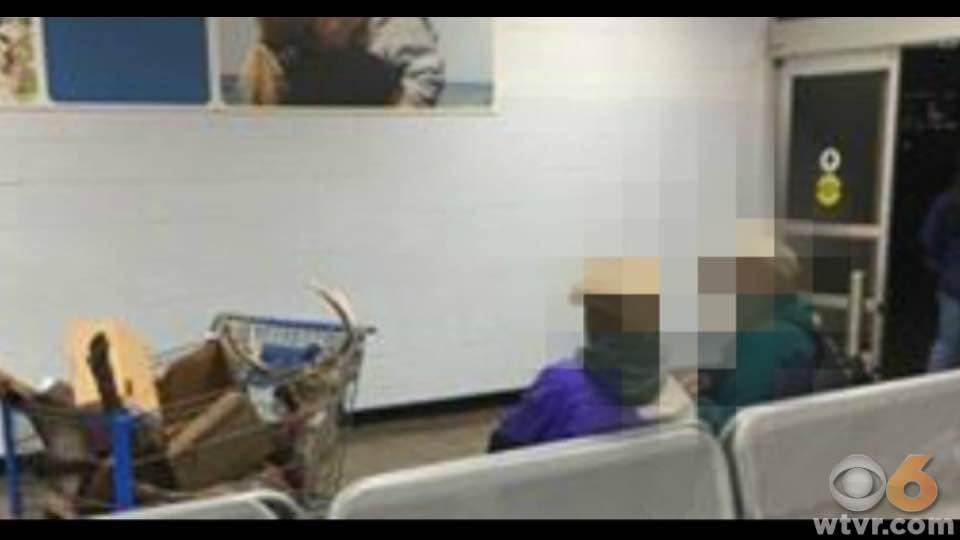 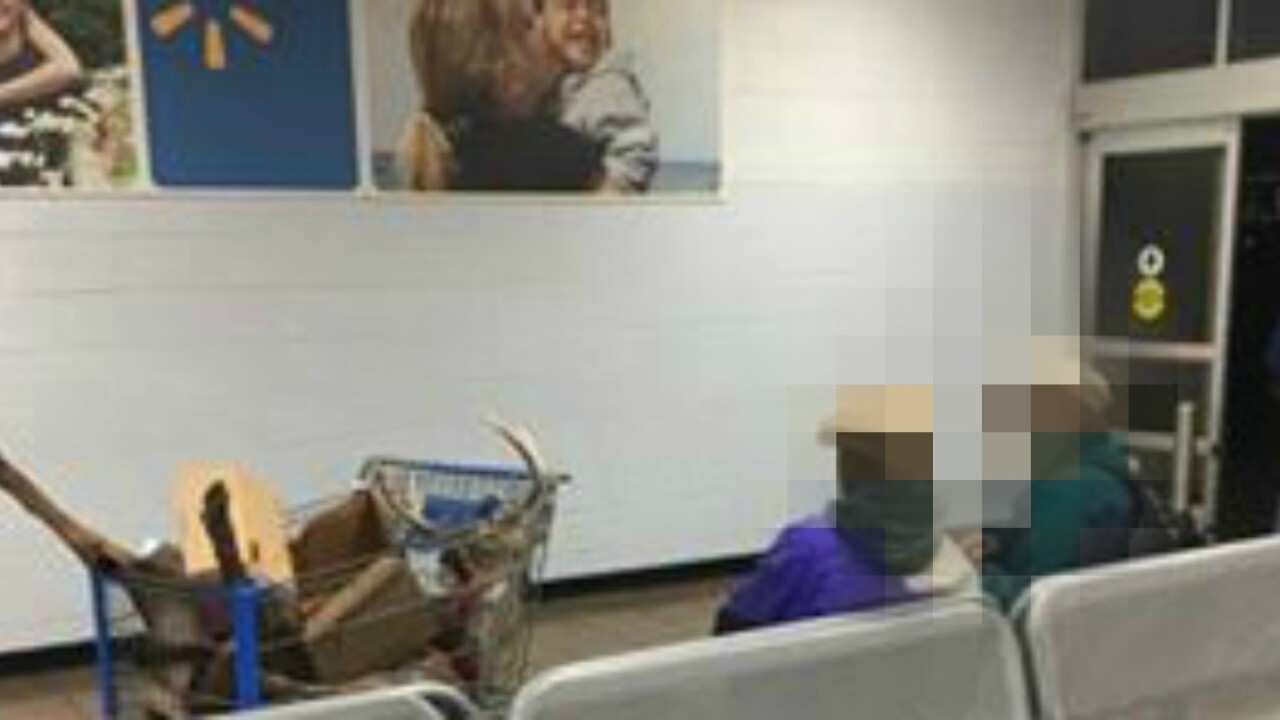 SHORT PUMP, Va. -- A mother and daughter got quite a surprise when they walked into Walmart Tuesday night.

It wasn't until she actually walked inside the store that her daughter asked, "Did you see that deer in the shopping cart?"

Collier-Bailey had not, so she and her teenage daughter walked back out to get a closer look.

The daughter took a photo.

The gutted deer, was in the shopping cart, dripping blood on the floor, she said.

"The things you see at Walmart!" she said in a phone interview Wednesday. "This just topped it all."

Collier-Bailey said she did not bother the men and just went back into Walmart after taking the photos.

"We were just... I couldn't believe it," Collier-Bailey said.

He said a customer alerted store management and a manager quickly told the men to take their deer and go.

Crowson did not know why the men rolled the dead deer into Walmart, but made it clear the carcass never made it into the shopping areas of the store.

Commenters on the WTVR CBS 6 Facebook page reported they had seen a deer running around the area earlier that evening. One even reported the deer had been hit and killed by a vehicle near Walmart.

Lee Walker, with the Virginia Department of Game and Inland Fisheries, speculated the men might be hunters simply trying to follow Virginia law.

"It appears that they were trying to follow the law by checking in the harvested deer, but were not at an approved check station," Walker said. "In most cases hunters do not bring harvested game actually into an approved checked station, but rather have someone from the store come out to verify the harvest and to record the needed information."

Main deer hunting season, in much of the state, runs through January 2.