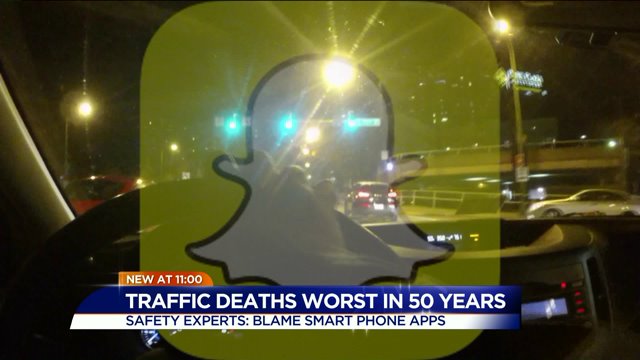 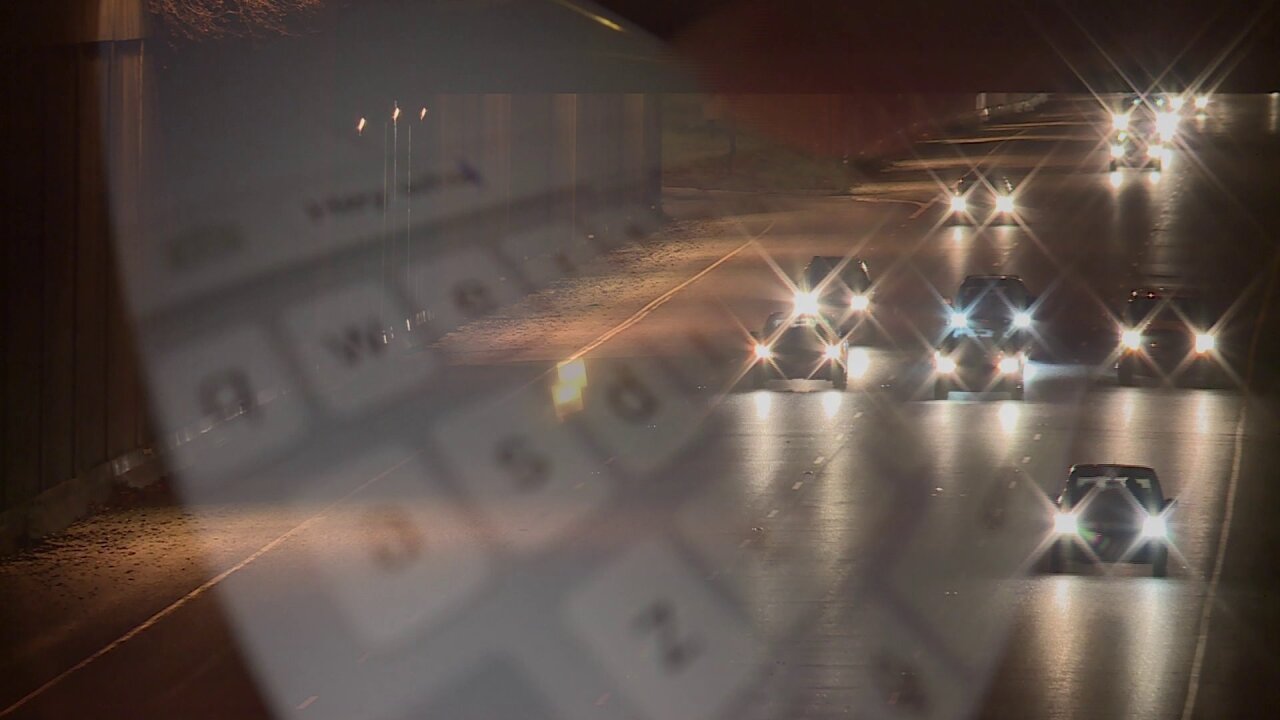 RICHMOND, Va. -- Safety experts say drivers are more distracted than ever before because of apps like Snapchat, and that's making our roads far more dangerous.

Jordan Dent says he knows he shouldn’t use Snapchat while driving, but he just can’t seem to resist the temptation.

He even puts a filter over pictures he takes while driving that shows his speed to his friends.

“I guess to show off for the Snapchat of them doing like 100,” Dent said.

Using apps like Snapchat, Waze or Instagram while driving is not illegal in Virginia, but driver safety experts say it’s extremely dangerous.

Although Brooking said traffic fatalities are down in Virginia by five percent this year, a new article in the New York Times said app used in cars contributed to the biggest spike in traffic deaths nationally in 50 years last year, and the numbers so far this year are even worse.

In the first six months of 2016, highway deaths jumped 10.4 percent, to 17,775, from the comparable period of 2015, according to the National Highway Traffic Safety Administration.

“We have safer cars than ever we have safer roadways than ever but our injuries and fatalities are generally increasing so there’s a problem here and it’s the driver,” Brooking said.

Brooking said drivers like Dent need to remember how truly dangerous using apps like Snapchat can be while driving.

“You’re looking at your phone and in that split second you get in a car accident, and that could take your life honestly,” Dent said.

Brooking said DRIVE SMART Virginia will push to outlaw app use while driving next year.